The first in a series of split-7”s to be released by Saved By Vinyl, the record label of Calgary’s Saved By Radio team devoted to exposing Calgary’s music scene to the world, is a lovely look at a pair of lo-fi pop bands. Although I will go into much more detail about the album, I will quote CiTR’s music director, Luke Meat, who wandered into the Discorder office mid-review and said “[These bands] sound like the Dum Dum Dudes.”

The songs on the album have a lovely washed-out aesthetic that comes with the descriptor lo-fi. The bands fit well together aesthetically. If you like one side of the record you’ll probably like the other, though Lab Coast veers closer to cute pop with what sounds like a toy piano playing on the upbeat breakup track “For Now” that echos the line “It’s not me it’s you” as the chorus. On the next track, an 88-second wonder from Lab Coast, “82 We’ll All Be You” they take away the toy piano and make the guitars more angular. I would have been happy if they played with the song a bit more, but it’s still an excellent track.

On the other side of the record you’ll find Extra Happy Ghost !!! (Though it’s spelled like that I don’t think you’re supposed to pronounce it chk-chk-chk. I think you’re just supposed to get really excited after you say “ghost.”), whose music sounds slightly less pop and slightly more garage, but still quite good. Their song “1990’s Brain Damage” is the most emotive and morose track on the split, but also probably the best with swirling theremin-like effects in the background as the male lead singer Swann Swann sadly sings “Don’t try to figure it out.”

“Mechanical,” the second song from the group, is a little more upbeat, but the vocals are given a heavy treatment and remain just as washed out and disaffected as ever. 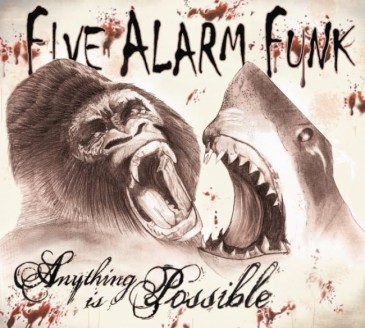 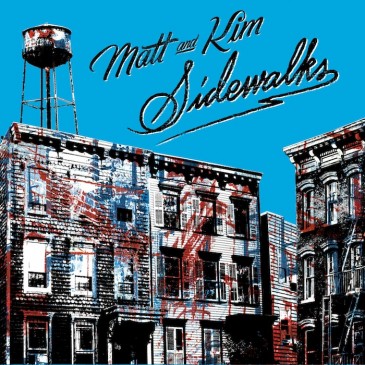