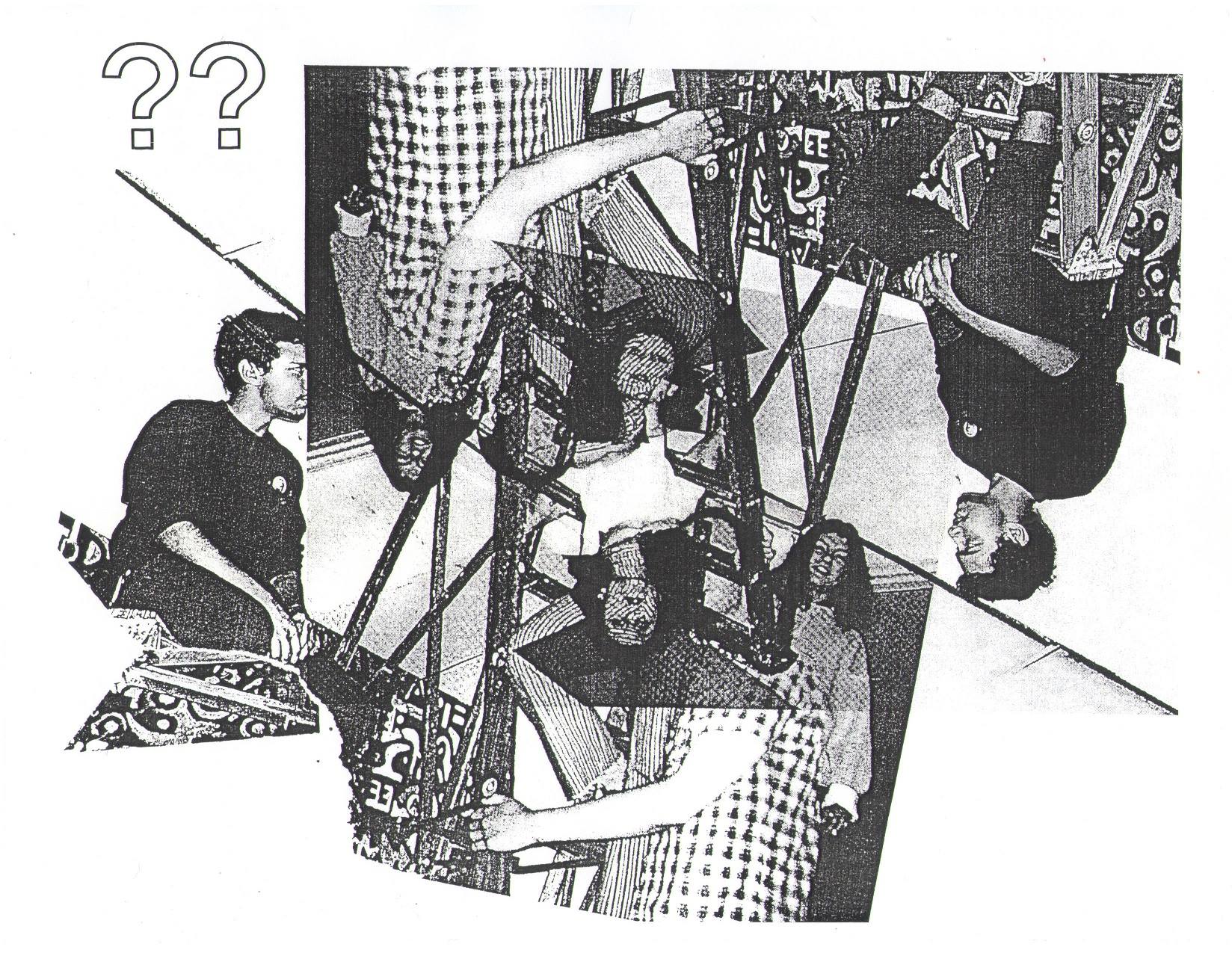 Departing slightly from the claustrophobic paranoia of their debut Fred’s Man Cave, the band searches rock ‘n roll in a funhouse mirror. And it shatters, and bending over to pick up the shards a glare from a chandelier blinds you for a brief second, enough to prick the tip of your finger and send out a river. And you chuckle as you shuffle out the back door, because life’s a dreamhouse, you can’t remember having a chandelier.

Clarence of Puzzlehead says of the album, “This album is about freedom – intellectual, spiritual and physical.”

Puzzlehead will be playing a tape release show on Saturday, May 20 alongside locals Swim Team, United 93 and Echuta. Event page here.