The latest EP by Vancouver-based artist trog’low, Japan Digs: SHOWA, is a fluid mix of old school hip hop beats, turntabling, Japanese-inspired melodies, and urban soundscapes. The album is composed of samples from records trog’low picked up while travelling through Japan.

Showa refers to the period when Japan was presided over by the emperor Hirohito, from 1926 to 1989. By the end of Hirohito’s reign, Japan was the world’s second largest economy. The prosperity of the late Shōwa period is an appropriate association for the album’s rich instrumentals. While trog’low samples records from the late Shōwa period, he layers the samples to create a modern sound. “daimyo” transitions from conversation over soft strings to a rhythm and melody that is at once reminiscent of ’90s West Coast hip hop and traditional Japanese music. In another juxtaposition of Eastern instrumentation and Western popular music, shimmering chimes support the prominent electronic riff in “kasui.”

On the album’s Bandcamp page, trog’low explains the etymology of showa: “Japanese, from shō ‘bright, clear’ + wa ‘harmony’.” The derivative meanings of showa are fitting descriptions of Japan Digs: SHOWA. The tracks form a bright, cohesive 23-minute whole. The album’s sound is multifaceted, in contrast with the minimalist production that is currently popular in ambient hip hop. “koi” makes a playful romp through electronic sound effects, while “omoi” is built around a vocal track, scratched and interspersed with melodic samples. “romansu” is a sunny walking tempo track, with horns and chimed scales. With its light, nostalgic sound, the track would make a fitting score for a modern day silent film.

The album’s final track, “BeFreePartThree,” is an effective summation of Japan Digs: SHOWA. trog’low pairs doo-wop vocals with a sample of a laidback MC verse, both of which are overdubbed with record scratches and a regular beat. Rather than become the point of prominence, the vocal samples on “BeFreePartThree” blend seamlessly with the track’s instrumentation. All the musical elements work in clear harmony. 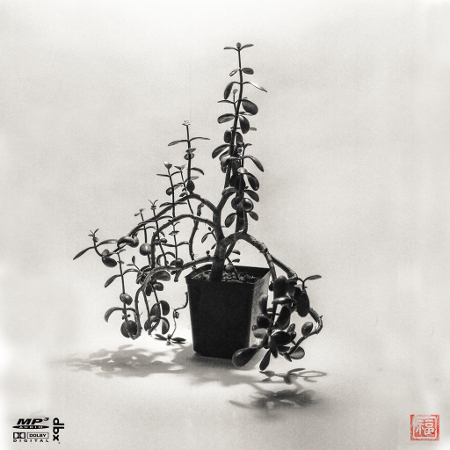 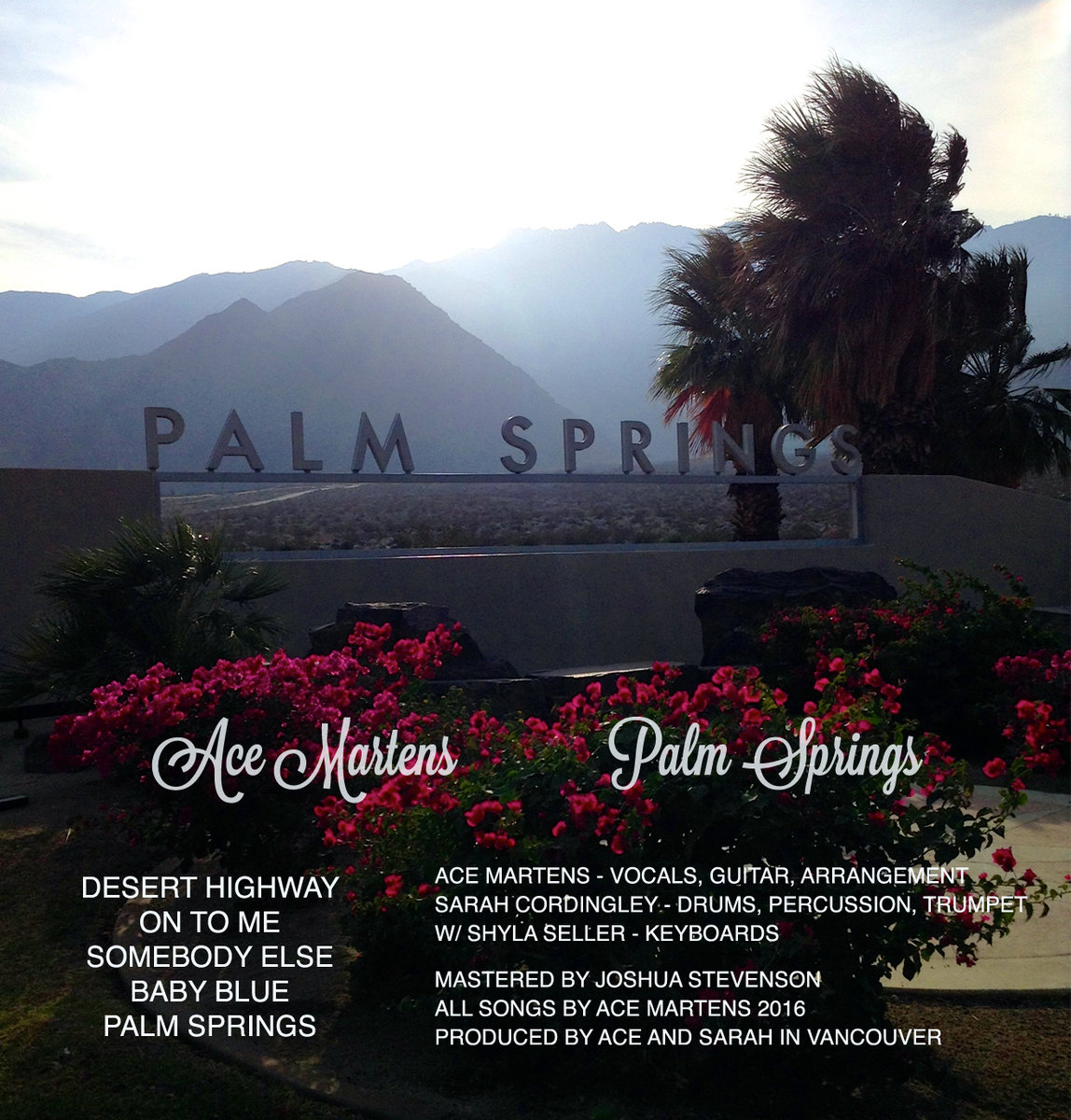