Recorded, mixed, and mastered under a series of full moons, Spell’s debut release, the aptly titled Full Moon Sessions, is an unapologetic collection of fun, traditional metal tracks. With little care for pretense or seriousness, this trio of rockers takes a page out of the late ‘70s/ early ‘80s stylings of such acts like Judas Priest, Scorpions, and Accept, among many others.

Starting off at full throttle is the driving song suite “Never Enough/Sisters of the Moon.” Complete with soaring leads, pounding double-kick work, and Cam Mesmer’s wailing falsetto, the track does exactly what the lead song should do on a metal album: grab the listener’s attention in the noisiest way possible. This track also doubles as a suitably amped-up cover of Fleetwood Mac’s smouldering, Stevie Nicks-penned “Sisters of the Moon,” morphing at the halfway point between the two songs thanks to Graham “Gnarly” McGee’s guitar work.

Throughout Full Moon Sessions, Spell treads some expected lyrical subject matter. Black magic, supernatural evil, living hard, dying young, and above all the power of rock and roll are all thematically present and accounted for. If you can get past some admittedly cheesy lines like “Heavy metal thunder shakes my body / And white lightning strikes my soul,” Spell’s debut is definitely enjoyable. A working man’s metal band, Spell has a special brand of black magic to share with the devoted. 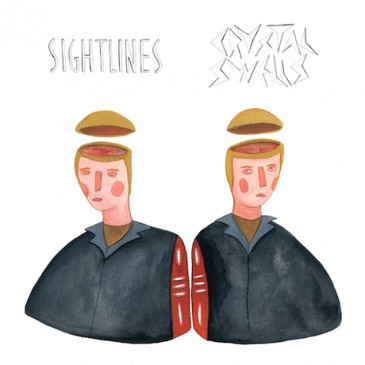