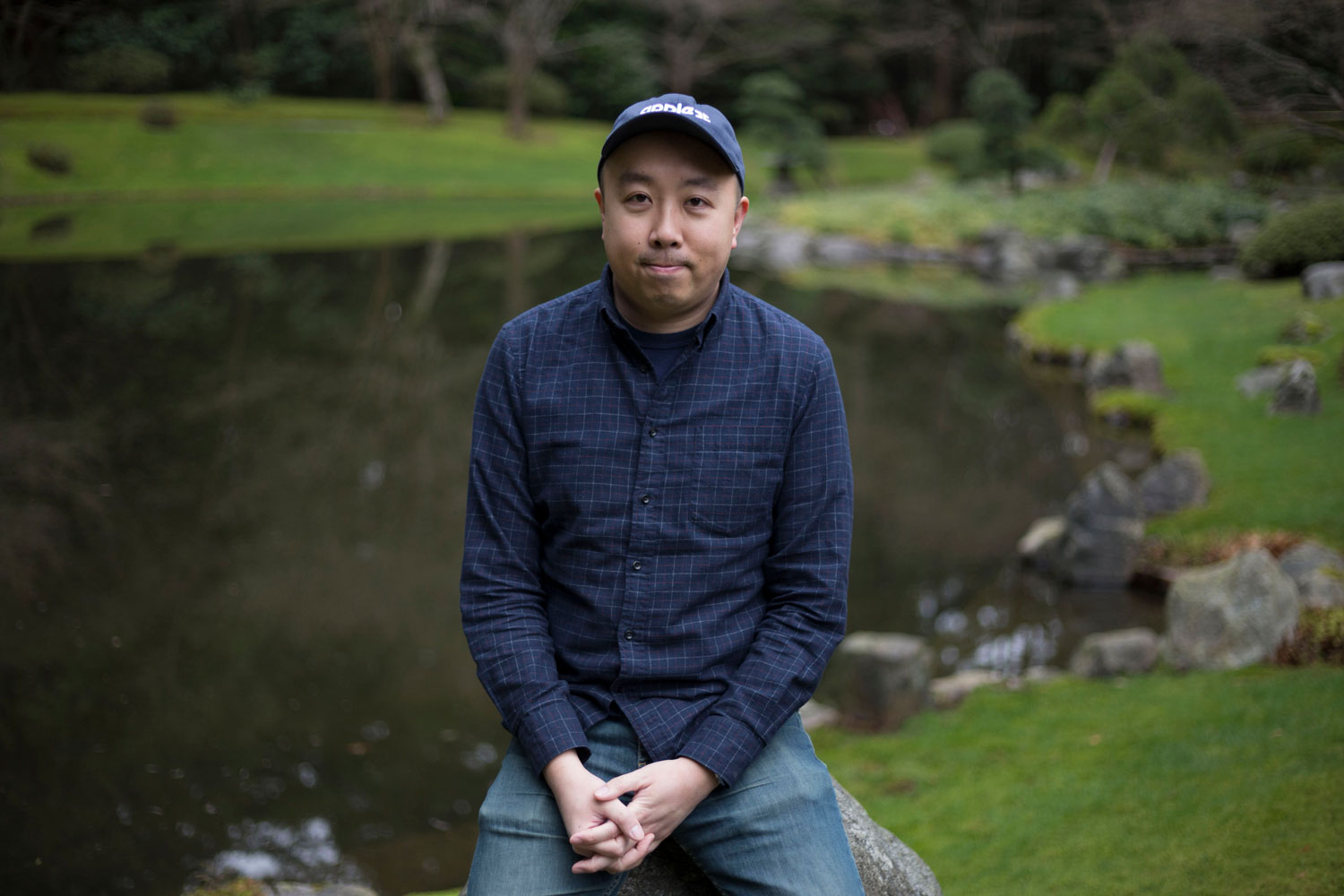 Ben Lai is the well-seasoned host of Live From Thunderbird Radio Hell, a weekly program on CiTR 101.9FM that hosts bands to perform live at the station. In fact, he has been doing the show for so long that he cannot remember the exact year he started. His guess is “2000, maybe 2002.”

The show itself has been around since the ‘80s and was pretty well-established even before Lai took over. From the beginning, it has featured mainly Vancouver-based groups, many of whom competed at Shindig, CiTR’s very own annual battle of the bands that highlights local talent. Since Lai took over Live from Thunderbird Radio Hell, the format of the show has slightly changed. When he first started, he interviewed the bands between sets. Now, each show begins with the performance, followed by a little chat and, for the sake of whimsy, games such as “Would you rather…,” Buzzfeed personality quizzes, and recitations of random movie quotes that Lai prepares beforehand.

When Lai is asked questions, he often answers wry and self-deprecating. But what else did we expect?

[With the newer bands] if they do well, you know, I can say they were on my show three years ago […] Japandroid was on my show before, before they hit big. Or whatever, right? With a band that’s already established, the interview is a bit easier. Then I can actually ask like a list of interview questions [based on their history], and check it off and hit it off.

Is there a surprising thing about the show listeners might not know?

Well, I guess it’s pretty obvious, but you can drink on the show. You can’t be intoxicated. But there have been bands who, halfway through the set, have to go to the bathroom to puke. I guess, sometimes people get nervous. […] It’s an awkward situation for the bands sometimes. They’re used to playing for an audience, on a stage for a crowd, but they come to the station and they realize, ‘Oh, I’m playing to, like, no one. Just facing a wall with a bunch of mics.’ There’s no feedback, and when they finish, no one is clapping […] Just being on the radio — being broadcast live — is a nerve-wracking situation for them […] There’s also been stuff broken on air at the station ‘cause it’s a rock show. There’s chairs that get broken, that’s the most popular thing.

Is there a shortcut to finding new bands you like?

Just go around town. I guess the key is to head out early and try to see the openers. Also, in Vancouver, the people in ‘new bands’ are just people who were in other bands. So a lot of the times the bands that came on the show five, ten years ago, or a couple of months ago, are in a new band because their [old] band broke up.

Would you say then that the music scene in Vancouver is pretty insular?

Oh, yeah… it’s hard to break in if you’re a new band and you’re just making it and you don’t know anyone. It’s hard. There’s also not a lot of venues in town. I’m at the Astoria and Pat’s Pub, and then there’s illegal venues. There’s only five or six [venues], and when you go to shows there’s only five or 10 people who show up.

Do you have close ties with these bands you present on air?

It’s something that just happens. I mean, you can’t be around for twenty years of music and not know [these bands]; the town is way too small. There’s a different side of music that I don’t necessarily know… like a hip hop scene that I’m not totally into. But in the small world of indie rock, there’s only so many bands and you see a lot of the same people.

Which band or artist would you consider for your wedding and/or funeral?

Well my favourite band is always Eric’s Trip but they’re a band on hiatus —they’re not officially broken up. I mean, I guess [if it’s for my funeral], I won’t be able to hear, so I guess it could be anything. Maybe something stupid like Len, “Steal My Sunshine.” It’d just be hilarious.

Live From Thunderbird Radio Hell airs weekly on CiTR 101.9FM and citr.ca. Archived shows can be found at citr.ca/radio/live-from-thunderbird-radio-hell.