The only uncertainty about Spoon River is how they came up with their name. The rest is dirt simple: sideburns for miles and harmonica in a neck rack. This band has talent to spare, namely drawing from former membership of Montreal-based Royal Mountain Band. Spoon River frontman Tavis Triance lends honesty to the band with hints of tremolo and lyrics that speak to a life lived. The sounds of the ensemble blend to one harmonious symphony of Americana that is an absolute pleasure to listen to live as it is on their debut release. Track highlights include “Buried in the Sun” which features melodies by Rachel Horst on keys and in “The Wind in the Trees.” This band and album strike a refreshing balance between radio gold and bar room gnash that is a rare treat. It’s sure to be enjoyed on heavy rotation by both old men and young women alike. With such a refined premier album, one cannot help but imagine the directions to be travelled by this tight tootenanny. 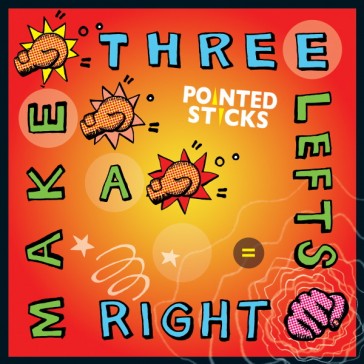