With dripping synths like spider thread dewdrops after a storm, and guitars humming and pattering as if chasing a sunset, Survival, the latest release by Cassia Hardy’s Edmonton-based project Wares, stuns with its emotional vulnerability and nuance. Opener “Hands, Skin,” a nostalgic and melancholy yet hopeful little vignette of pop punk, sees an undulating drone build into an explosion of punky guitar riffing. The sweet grit of the track provides the perfect basis for Hardy’s harrowing delivery of what seems like an elegy to a past self: “I left my body behind /Taking only what I could afford / It doesn’t haunt me now like it did before / Sometimes in visions I’ll go and visit the room / And find him sleeping alone.”

The following track,  “Tall Girl,” is a dreamy piece of indie pop with a chime reminiscent of The Velvet Underground’s “Sunday Morning.” Hardy recalls a “tall girl” who seems to have served as an inspiration for her, as she sings “I can’t imagine how hard you fought just to survive / I regret not getting to know you better.”

Survival is, in many respects, a narrative concept album, as “Living Proof” (a dream pop tune worthy of the Drive soundtrack) and “Tether” further explore the struggle to move on from a past-self into a happier, brighter future. The record sees its first climax at “Surrender Into Waiting Arms,” an anthem of self-acceptance, emotional openness, and the unabashed pursuit of happiness, in which Hardy explains “With each decision / In our power to change / We can give ourselves away.”

Here, the record sees a sort of rebirth, as “Jenny Says,” the first track with overt acoustic elements, provides the basis for a story about meeting a woman on an overpass. Through the lyrics, we learn her life story just before elements of magical realism kick in with the line “Her hair turned grey to match her eyes” and the song leads into a psychedelic break much like the one found in The Beatles’ “A Day in a Life.” From here, the instruments drop as Hardy, in the voice of Jenny, delivers a subtly reverbed cry “Does it hurt so much to get out of bed sometimes / Why do people scare me so much I can never go outside.”

Thrumming with ‘80s style gated reverb drums (think “In the Air Tonight”) “Violence” contains one of the sweetest opening passages on the record, as Hardy delivers a sort of coming-of-age story, detailing the pressures to perform a masculine image in the sports in which she participated as a child. The ripe wordplay of lines like “The boys all watch each other changing / And pretend they’re not in love / Some love to say the word / Some hope it never comes up” simultaneously invokes the pressure for emotional suppression among male peers, as the struggle with (and case against) male puberty is illuminated through a glimpse into the locker room.

Ending on the eponymous “Survival,” the record merges its prior more personal focus with a greater concern for the survival of all of us, as Hardy prompts “Burn with all your might/ Against a pipeline’s civil rights” and urges us to “fight like a dying species” against the structures that promote social and environmental injustice. Ultimately Survival’s great success is in merging the emotionality of our successes over personal dysphorias and struggles with a drive to empower ourselves in fight against the dystopias that loom in the darkness against the setting sun. 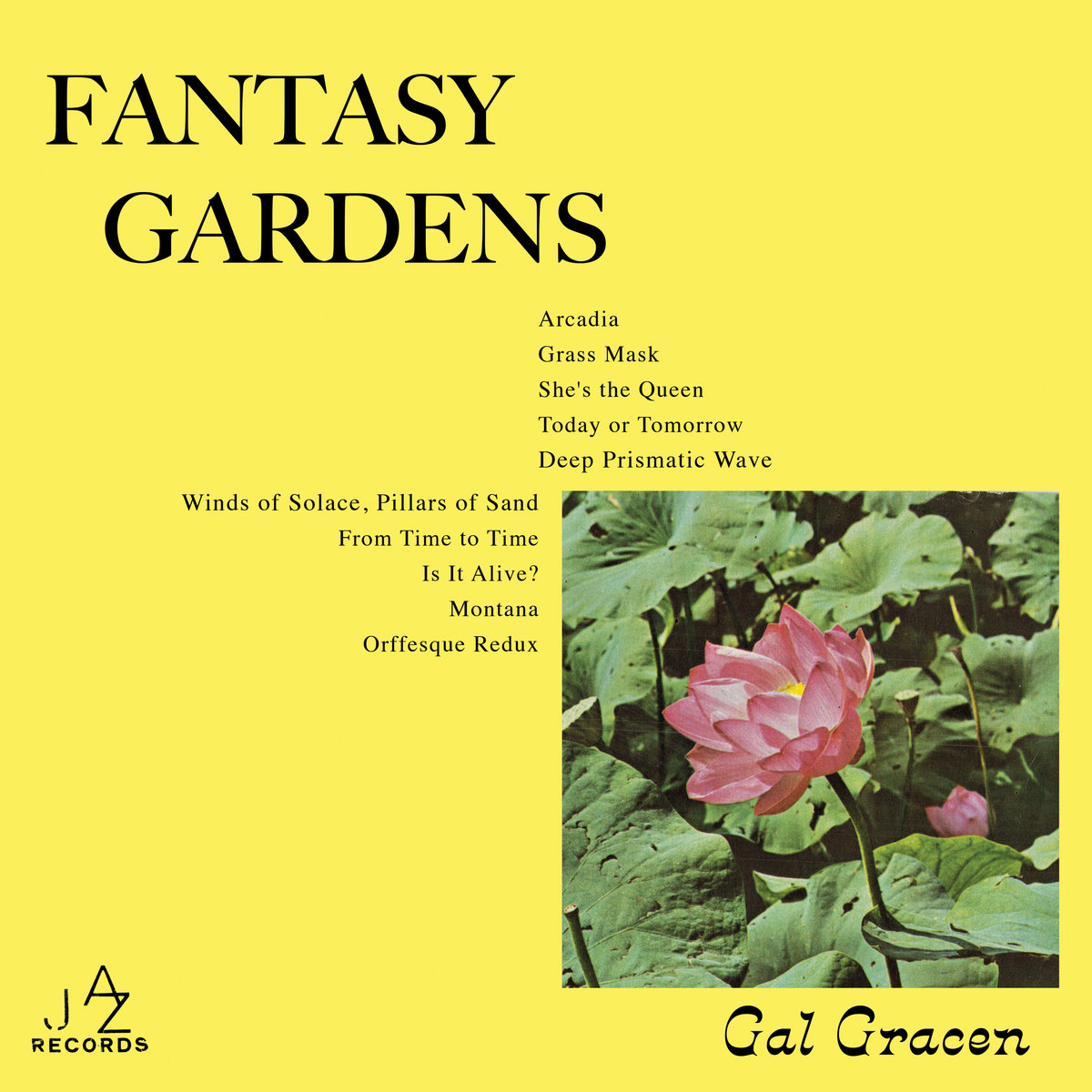