You’re driving back home after a long day, watching the sun sink low into the road ahead of you. Not feeling much of anything, you deliberately make yourself sad by thinking about a long lost lover or some other dramatic thing you manage to pull out, just to make yourself feel like the main character in a movie. Now, a movie isn’t complete with a good score, and any track off of Anodyne’s Fleeting Hand will be a more than suitable pick for the song that plays during this overdramatic, wistful scene.

Anodyne is a Vancouver based trio, and with Fleeting Hand being their first effort, they seem to have already developed a sound that they’re fully comfortable with. In “Back in the Rain” you’re presented with what sounds like a pretty standard indie track at the start, but then a slide guitar comes out of nowhere. It sounds a bit jarring on paper, but it’s an addition that adds a fresh element to the tracks that include it. On top of that, twangy Nashville guitar licks fill in the gaps, keeping things interesting. The addition of the slide guitar and licks straight out of a Willie Nelson song add some country flair into a pretty standard indie instrumental, creating something that’s both familiar and unexpected at the same time — an already nostalgic sound made even more so by sprinkling in the blues.

However, the lyrics on Fleeting Hand are its strongest suit. Each track’s lyrics focus on a different concern that anyone transitioning into adulthood will relate to, compiling them into a scrapbook of worries. The descriptions are deeply personal, but not specific enough that it becomes alienating, allowing the listener to insert themselves easily into any of the lyrics. The existential crisis inducing “Highway Hunger” details the pithole of mediocrity many of us will find ourselves in and lays it bare for all to see. “Backyard Shrink” is a particularly impactful track, as Anodyne feels the guilt of being helpless when you can’t afford to be. “Watch your shadow make its way across the floor / But I don’t know enough to be sure that all is right” puts the burden of worrying about someone else’s worries into such digestible words that any listener can recall a moment they felt the same way.

Fleeting Hand is a greatest hits compilation of the fears, doubts, and worries that hang over anyone coming of age, made so much better by an eccentric mix of indie rock and country that just works. So, for the times when you want to feel like the main character in a wistful movie scene, this album is an immediate go-to. 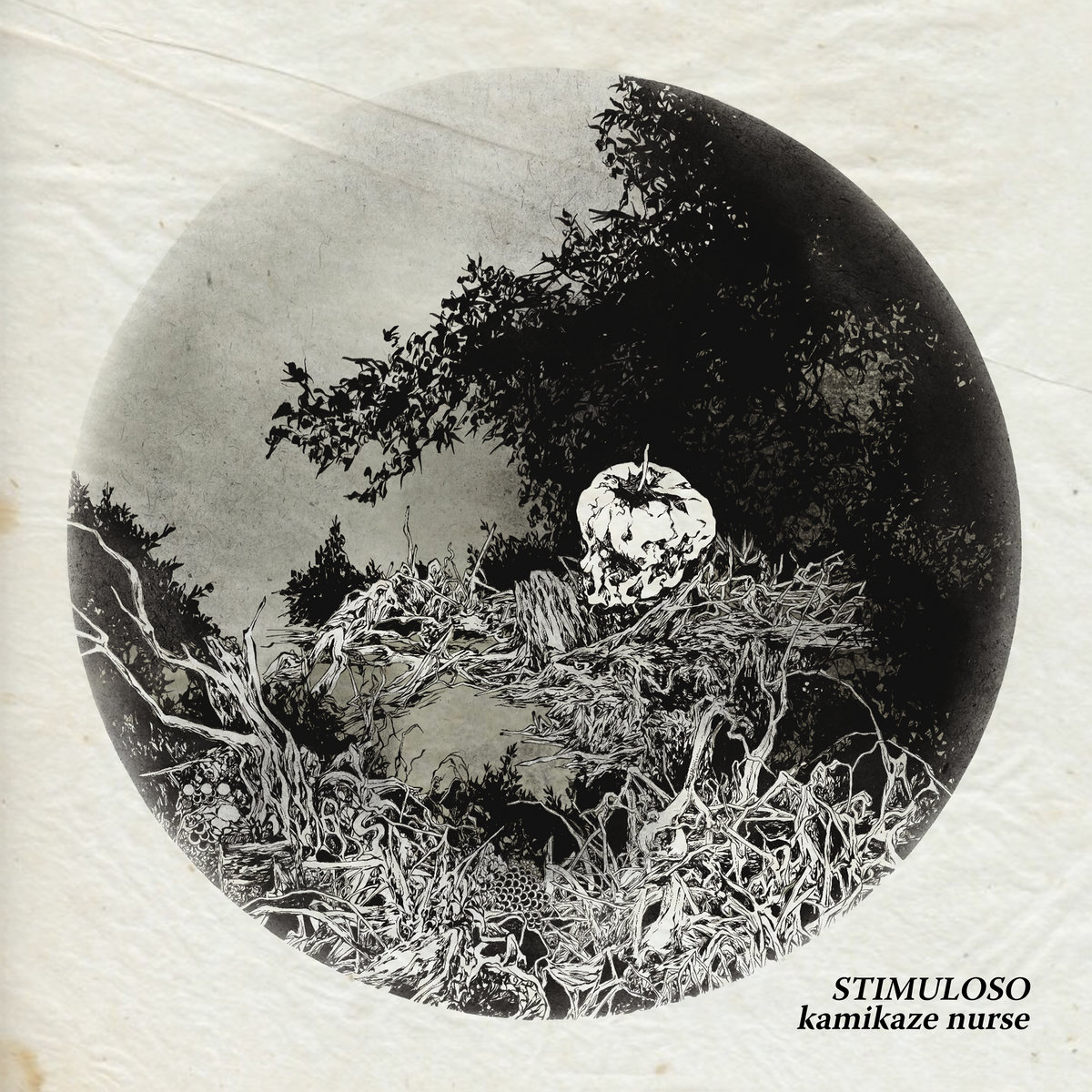 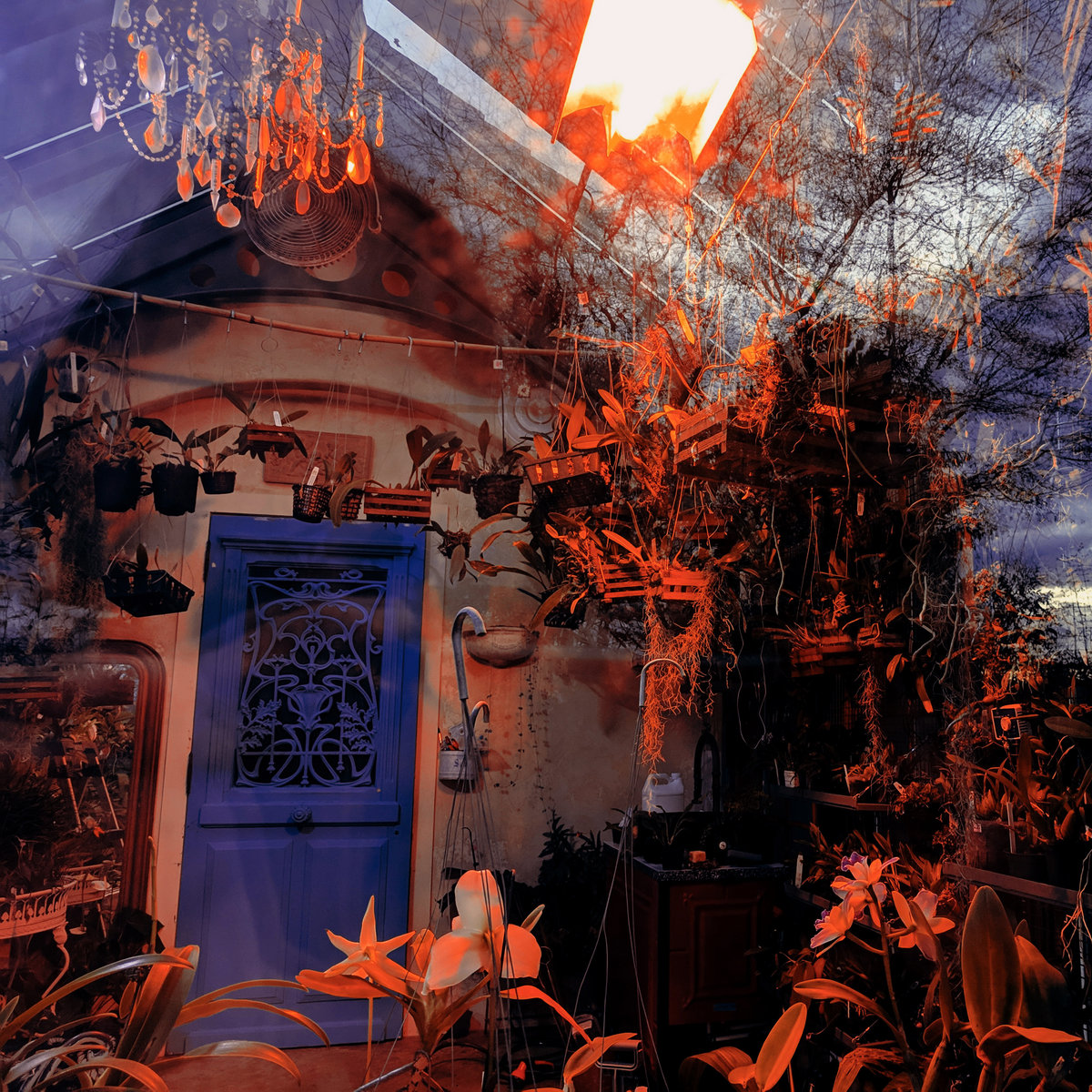 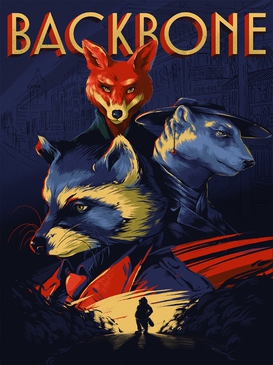