Chaotic, confrontational and downright cathartic, Black Dresses’ debut, WASTEISOLATION is an electronic noise-pop gem. Consisting of Canadian musicians Dizzy (AKA Girls Rituals) and Rook, they create a fascinating sprawl of industrial beats, catchy melodies and terrifying lyrical content that explores the fears, violence and alienation that come with life as a transgender woman. And yet WASTEISOLATION is as humorous as it is horrifying.

Opener “Doorway” sets the tone and then some. Over thunderous bass squelches, Dizzy’s slurred, deadpan voice contrasts perfectly against the beat as it fragments and explodes in rapturous intensity. It’s an utterly jarring opening that grabs you from the start and drags you down its rabbit hole — thankfully, many of the following 12 songs are just as menacing. “Eternal Nausea” gleefully juxtaposes joyless lyrics with a danceable hook in the chorus, while “Thoughts and Prayers” — arguably the record’s finest moment — is an absolute rampage of a track that relentlessly bashes transphobes who utter those meaningless three words whenever tragedy strikes. These songs are ugly and chaotic, but what makes them so captivating is how their catchy melodies and simplistic verse-chorus-verse structures streamline their intensity into something assessable and immediately affecting.

Although WASTEISOLATION covers a lot of ground lyrically, it primarily documents the brutal realities of being transgender. The fear of violence runs through many of these songs (“Please don’t kill me / I’m so sorry I’m here,” Dizzy frantically pleads on “Wiggle”), but there’s plenty of anger and defiance as well (see the triumphant “STAY THE FUCK AWAY FROM ME” scream in “Legacy”). Anyone who follows Dizzy and Rook on Twitter would know that they’re both ridiculously funny individuals, and it’s through comically over-the-top lyrics that these two express their thoughts and emotions. When they want to tell someone off, they won’t be coy about it — they’ll outright yell, “Get out of my space you worthless fucking fuck face.” Likewise, a half-slurred line such as “annihilation is my thirst” shows how they use theatrically dark phrases to express general feelings of melancholy and alienation. These lyrics aren’t exactly sophisticated, but they perfectly encapsulate the goth splendour and heightened despair loaded throughout the record. Why write abstract poetry when screaming “FUCK” conveys so much more?

WASTEISOLATION is still flawed in parts; its schtick works better in some songs than others, and the band’s amateur maximalism inevitably makes for some uneven moments, particularly the bizarre sex jam “In Your Mouth.” But the record’s two closing tracks tie a very powerful bow around all of the chaos that preceded it. “Wound” documents a terrifying assault and the resulting trauma, while “Slither” recounts the complicated feelings of a strained relationship (possibly with a parent) before a heartbreakingly beautiful coda closes out the album. As these tracks show, WASTEISOLATION is not a light listen, but it is memorable one. — Joshua Azizi 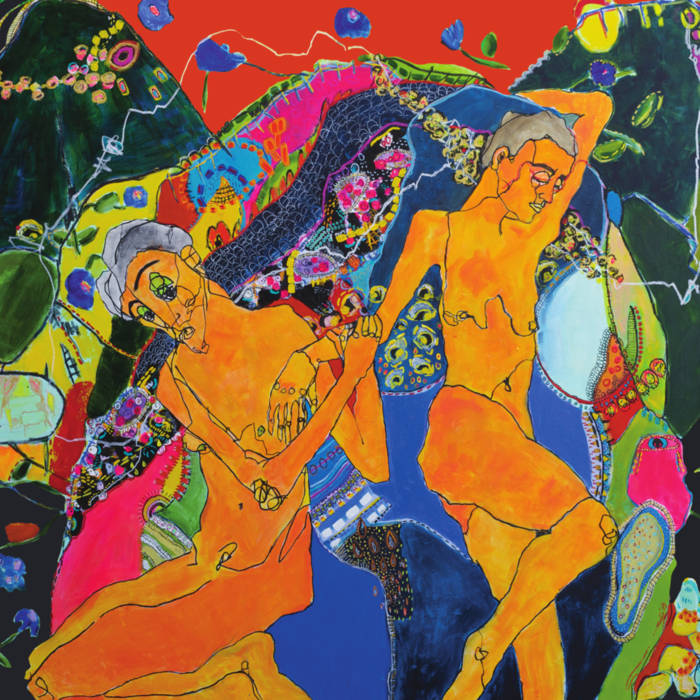 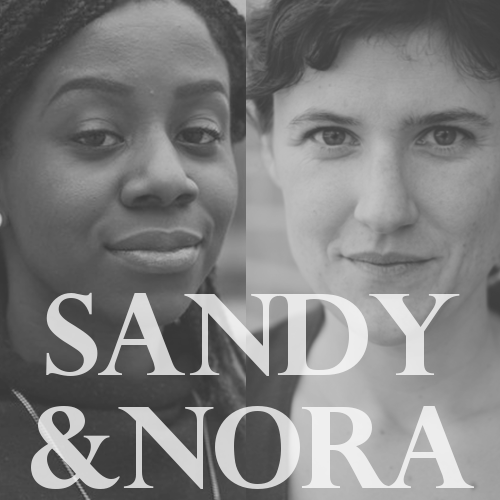