“You know I love the smell of whiskey / And I hate the taste of gin / But I always feel at home in a place that’s soaked in sin”—powerful lyrics for an album’s second stanza, but No Sinner’s latest offering, titled Boo Hoo Hoo, is about as subtle as a cinderblock to the jaw.

It’s not an album about self-pity or whining, but rather about self-reclaiming and acceptance. No Sinner knows where they’ve been and knows what they’ve done, but it’s time to look towards what’s next—endless optimism, but with an edge to it.

Boo Hoo Hoo starts off appropriately with a thunderous opener, the album’s title track. The initial 10 seconds of lone percussion dares anyone to not be immediately hooked, while the rest of “Boo Hoo Hoo” follows a steady pace. Though an amazing first song won’t make or break an album, it certainly doesn’t hurt either.

Following up a knock-out with another knock-out, Boo Hoo Hoo’s second track, “Love is a Madness” is as silky as the rock ‘n’ soul numbers come, knowing exactly when to keep things low-key and when to crank them up. There’s a certain air of intimacy to the song, no doubt largely credited to singer Colleen Rennison’s signature voice and impressive vocal range.

Unfortunately, after the album’s first two tracks, Boo Hoo Hoo seems to stumble in following up with anything that seems completely fresh—and that’s not necessarily a bad thing. In the year 2014, it seems like a significant chunk of music could be classified as a retread, but that doesn’t make the retreads any less enjoyable. There’s something simultaneously throwback but modern about No Sinner’s overall sound, yo-yoing between early classic rock and fresh upbeat tracks more common in today’s music. If you needed another act to draw comparisons to, Alabama Shakes would be a good one—though Rennison’s vocals definitely have a more refined touch to them than Shakes’ Brittany Howard could ever reach.

At eight songs, Boo Hoo Hoo seems to end just as it’s getting started, but better to leave ‘em wanting more than wear out a welcome. With a couple of shining gems and a few other decent songs, Boo Hoo Hoo will make for easy listening but won’t necessarily go down in the record books. 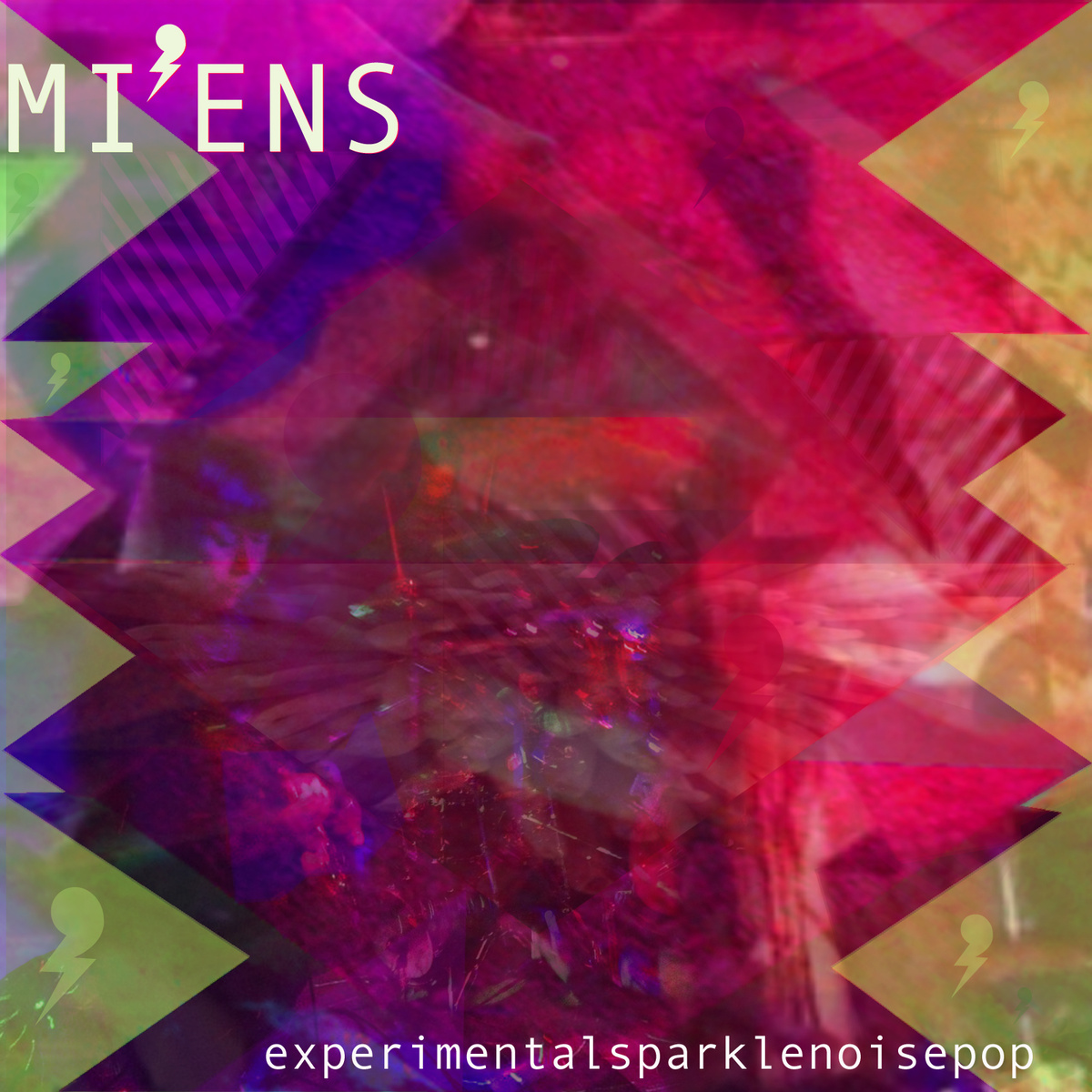