Too Young to Burn

Sonny Smith has been a busy boy the past couple of years. Hot on the heels of last year’s Tomorrow Is Alright, he went straight into creating the highly ambitious “100 Records” art installation, which was a collection of 100 made-up bands with which he recorded songs an A-side and a B-side for. So it is a wonder that the San Francisco musician had the mental space to release Hit After Hit, an album that reeks of laid back groovy vibes which sound like he’s been living on easy street and relaxing into the approaching summer. Hit After Hit is a friendly and easy going album that borrows respectively from the garage-pop and surf rock music of old, injected with a little modernity for individuality’s sake. Opener “She Plays Yo Yo With My Mind,” with its crawling bass line and lazy vocal play, is super strong and had me tapping my foot from the first few riffs.

So far Hit After Hit has me feeling like I should be cruising Venice Beach after school in the late ‘60s with a surfboard under my arm and a root beer in my hand. What’s neat about this music is how loose it sounds. There is very little studio trickery here and after a couple of songs you’ll feel as though the band is right there in the room playing the album for you and a couple of your friends. This album wins you over on a large scale with its dated innocence, twangy bliss and background “Oooh-Aaah” vocals. If you’ve ever been a fan of that old garage/surf stuff and feel like taking a trip back through time, then Hit After Hit is definitely a wave you want to catch. 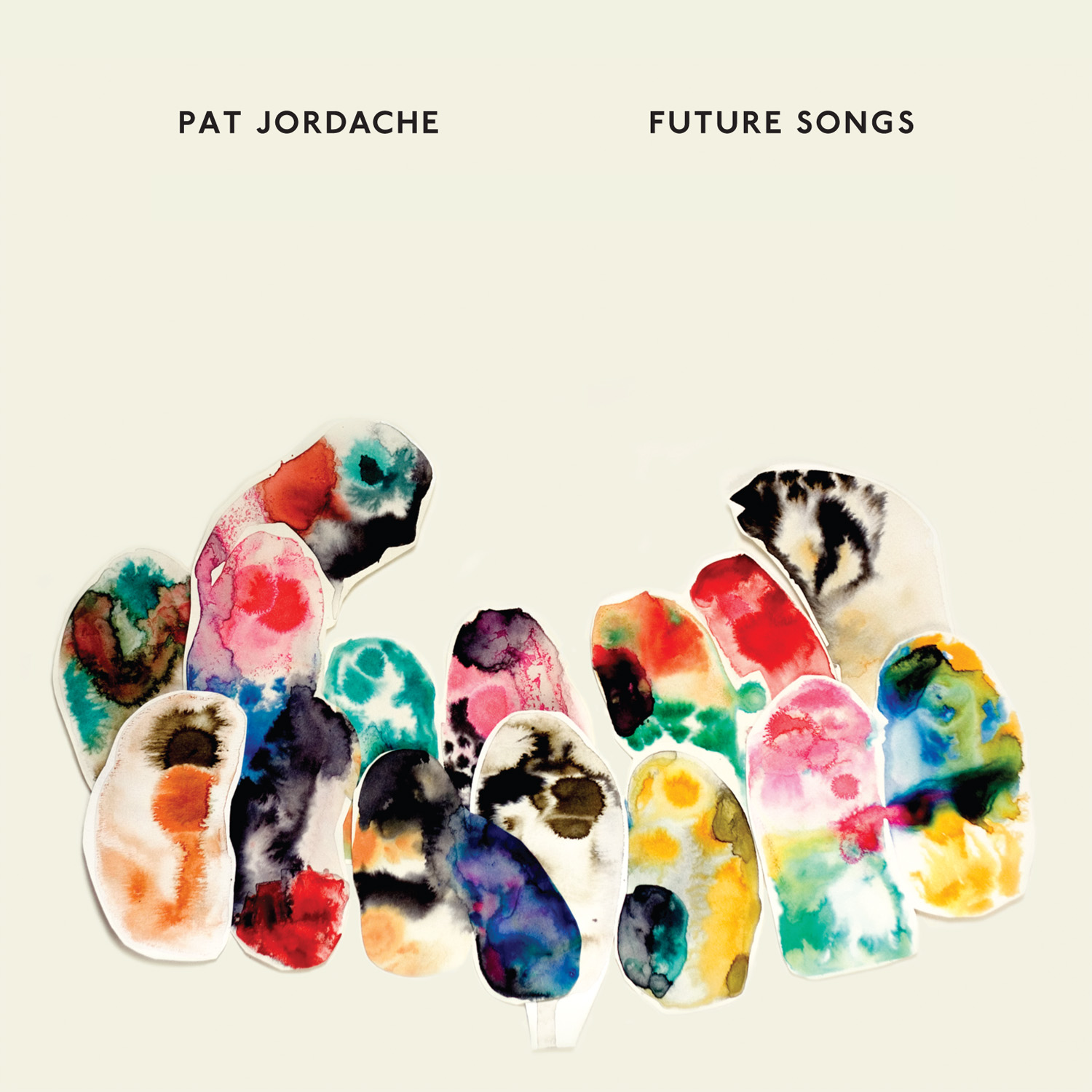 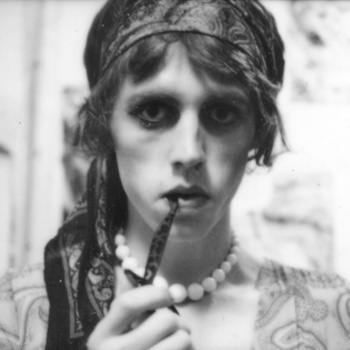