No discussion about cable-access television is complete without a reference to the 1992 semi-classic Wayne’s World, the A Star is Born of no-budget television. When it comes to Paul Anthony, host of “Vancouver’s best and only variety show” on Channel 4, the question is: is he more Wayne Campbell, a sincere, oblivious everyman who just wants to share his special joy with the world, or is he more Mike Myers, masterminding a goofy caricature to lovingly mine humour from clueless, suburban naïfs?

Despite adopting what seems like a knowingly over-the-top persona as the host, Anthony dismisses accusations of irony. “I wouldn’t call it satirical,” he said. “[It’s] more like a nine-year-old holding his own talent show in his basement for his relatives, which is exactly how the show started for me.”

In terms of traditional entertainment classifications, the show exists somewhere in between a variety show and a talk show. Like a talk show, Anthony hosts alongside a sidekick and a house band and sits down with his guests for quippy banter. But Anthony doesn’t confine himself to on-stage conversations and a closing act; each show has eight slots that get filled with an enormous variety of acts. Anthony looks for “something uniquely entertaining and inspiring” about each guest. “It doesn’t matter if you understand it or not, you just feel it … I want to bring people acts they would never see anywhere else,” he added, and lists an impressive array of past guests, including a pre-teen ballerina, a husband-and-wife accordion duo, a Christian airband group and an R&B singer named J. Tickle (“kinda like a poor man’s R. Kelly”).

Paul Anthony’s standing on the Wayne’s World continuum may ultimately be irrelevant. The one thing that Wayne and Mike have in common is their sincere desire to entertain you, which Anthony unequivocally shares. The live versions of the show, especially, explode with manic, improvised joy devoid of cynicism or negativity. When he says “it feels great to leave the crowd not just entertained but inspired,” it’s easy to believe him and foolish to read too much into it.

Paul Anthony’s Talent Time airs at 11 p.m. and 1:30 a.m. everyday on Channel 4 on the Novus Network. Live shows take place the first Wednesday of every month at the Biltmore. 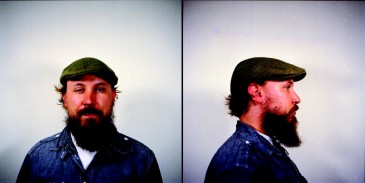 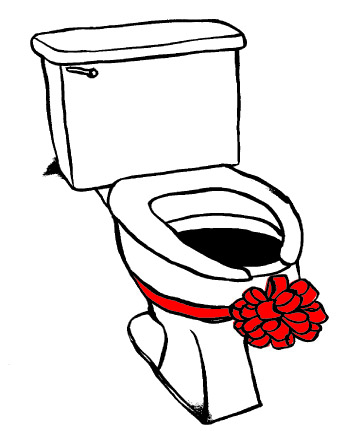