Comparisons to Brian Eno and David Byrne would be apt and clear to those wandering along with the gloomy ambience of Icelandic artist Jóhann Jóhannsson’s The Miners’ Hymns. The title immediately puts the listener in a dark, mysterious place. You feel yourself underground with your miner companions, or perhaps on a desolate, grey viking battlefield in the wake of bloodshed as the piteous moans of horns and organs slowly, drearily lament the people’s fate.

Without words and without any clear distinction between tracks, The Miners’ Hymns seems to tell one coherent story through sound; the song titles serve simply to set the scene. “They Being Dead yet Speaketh” puts you into the nightmares of a warrior after battle; “An Injury To One Is The Concern of All” tells of the camaraderie of warfare; “Freedom From Want and Fear” seems like a prayer; “There is No Safe Side but the Side of Truth” supports the cause of a nation—or rebellion; “Industrial and Provident, We Unite to Assist Each Other” continues a nationalistic theme; “The Cause of Labour is the Hope of the World” ends the album with its loudest chorus of drums and triumph, summing up all of the struggle of these ancient warriors—or slaving miners—in their quest to build a better future.

Jóhannsson’s album works well if the listener is willing to dedicate him or herself to it, embracing the mood and ambience, drifting along with the droning, enjoying the silences as much as the peels of sound. However, if you are looking for an album to exercise or dance with, or something to lift your spirits, The Miners’ Hymns just won’t cut it. 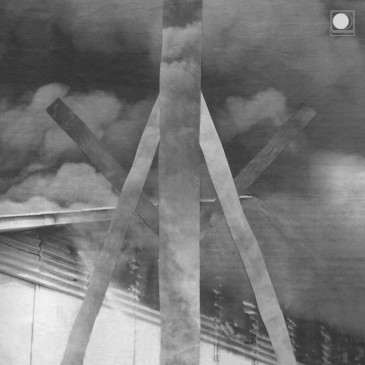