Garage rockers Slam Dunk sound like they were jamming ten years ago and were mysteriously teleported into a parallel Earth where the people are oppressed by some tyrannical wizard, whom they defeated armed only with their distortion pedals and frenetic drumming.

In their press release,they offer a “pre-2012 friendship”, but the music itself is refreshingly archaic, emanating what you might call a “pre-9/11 innocence.” There are no synthesizers or electronic beats, just straight-forward and earnest pop chord progressions with unassuming rhythm and no need to expand beyond the tried and true guitar-drums-bass combo. The vocals, on heavier tracks like “Feral Child,” still carry an expressive soulfulness reminiscent of John Lennon’s “Instant Karma” after he’d been practicing primal scream therapy, or early Isaac Brock of Modest Mouse. At the same time, other tracks have a smooth and dreamy vocal quality that wavers between sounding like My Bloody Valentine and the Ramones. This isn’t music that will blow your mind with its originality, but in a culture saturated with millions of MySpace music pages, novelty no longer seems to be a legitimate criteria for criticism. Slam Dunk is fun, upbeat, playful, and whether or not you feel like putting their 7″ on your phonograph, you can tell their live shows are sweaty, Pilsner-soaked Dionysian revels. One gets the sense that the band is like a pod of orcas: majestic to behold in their natural habitat—a live performance—but kind of melancholy and underwhelming in the confined aquarium of a studio release. 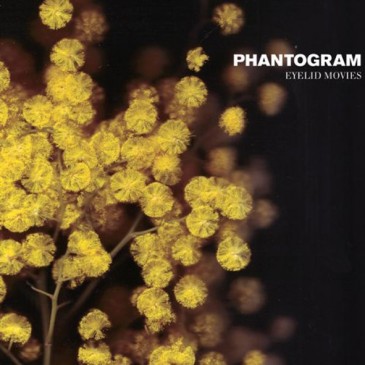 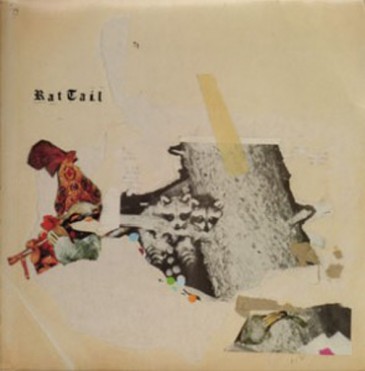