American singer Samantha Crain kick started the night. She reminded me of Eva Cassidy with her soft and breathy voice. Crain played for a little less than an hour, leaving the crowd in a good, yet improvable, mood for the main act, the Swedish sibling duo First Aid Kit. Seeing those two young girls in their bell bottoms with long hair and guitars you would expect them to be born in the ’60s rather than the ’90s. The use of an autoharp, which was to me unheard-of before, made their appearance even more peculiar.  On the Swedish count of one, two three—”En, två, tre”—the show started. Both sisters impressed with pure and strong voices, which they drew attention to when they performed a song without microphones and their usual delay effect. Just being lower, their clear voices still sounded close to perfect. It is live, not on record, where the real beauty of their music comes into it’s own. Their slightly unharmonious vocals add a pinch of salt which made the Swedish duo resemble old folk and roots musicians. I got goosebumps while listening to “Hard Believer,” hearing them sing “And it’s one life / And it’s this life / And it’s beautiful.” Apart from songs off their debut EP Drunken Trees and the Fleet Foxes cover “Tiger Mountain Peasant” that made First Aid Kit popular on the Internet, they performed a rare unpublished track on their playlist called “The Lion’s Roar.” For their final song they brought Crain back onto stage and performed together.

The stage location allows for an intimacy between performer and audience, which was made use of by both acts that evening. A little less talk in between the sisters’ songs wouldn’t have been amiss, though it would have made their performance shorter than it already was. 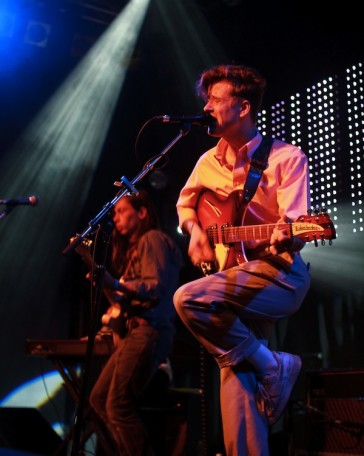 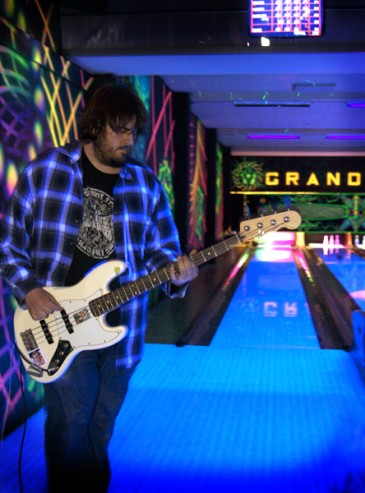 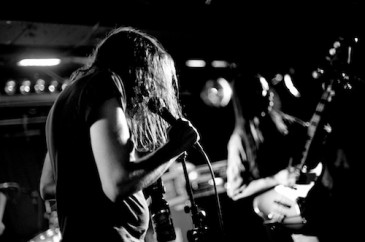