Inspired by a small uninhabited island perched vicariously along the southern-most tip of Cape Cod, Veckatimest is the latest offering from the Grizzly Bear camp, following the great success of Yellow House in 2006. Grizzly Bear do not falter in their latest exchange, an album that transforms the physicality of land, sea, cloud and sky into a sound both otherworldly and of the earth, conjuring up images of a lush and untouched wilderness. With such an unusual and enticing name, listeners might feel impelled to seek out those rare, enchanting sounds, unique to the wild isle of Veckatimest, and crafted so beautifully on this album. Veckatimest fills the heart with hot breaths of south easterly winds, whipped up afresh from the foam-spray of the Atlantic. It invokes images of wild dandelions billowing in patches on the beach, and of gnarled driftwood washed up along the shore.

With strong hints of the Sea & Cake’s summer-inducing, post-jazz lilts, the album veers towards the lighter, breezier notions of jazz. Helped along by heavenly, cherubic layers of voice and sound, Veckatimest is an album of dazzling proportions, cinematic in its scope and vision. With all band members contributing to vocal duties, and with four songs boasting string arrangements from the much loved Nico Muhly, Veckatimest offers a glimpse of an altogether different, matured Grizzly Bear, and we are grateful for it. 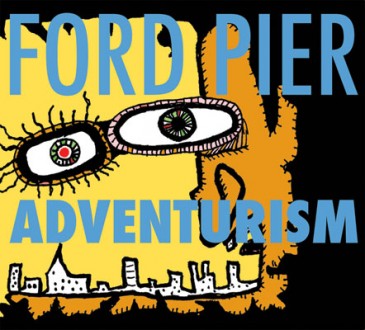 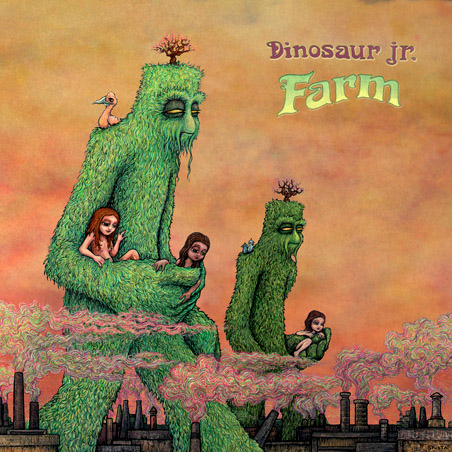