If you’re looking for somewhere that ladies will be DJing then Golden Girls on a Friday night is the place to be.

“Friday nights are most[ly] all guys DJing all these parties and [my!gay!husband!] wanted to have an all-girls DJ night,” Sincerely Hana said over the phone. Hana, who spins at Glory Days (and used to spin at Friendship) is probably the most well known of the DJs, and she is joined by Sarah and one of the other Golden Girls (Leila, Carley and Kim) each night. To keep things friendly and informal they all DJ using only their first names, which gives a pretty good impression of what you can expect if you go out this night. As Hana said, they are “doing it for fun” and don’t take it very seriously.

“It’s music that girls like, that’s fun for girls to dance to,” said Hana. Though billed as being “all pop music from the ’60s to current” the girls mix it up a bit playing a fair amount of rap and dance hall in between.

The night, held at Smiley’s, is organized and promoted by Jason Sulyma (a.k.a. my!gay!husband!) and Erik Devereux. If you haven’t been to Smiley’s before, it is a relatively low key Donnelly pub deep in downtown’s financial district.

The night is still in its early stages and is building things up right now by drawing people in with theme nights such as pajama parties.

“The week we did the ghetto fabulous party, 90 per cent of the people came dressed up,” said Hana.

If you’re looking for a good informal night out partying, you can’t go wrong with this. 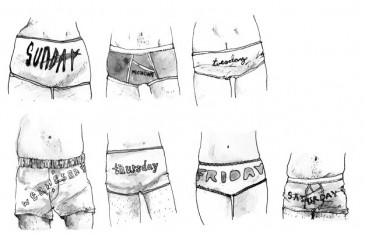 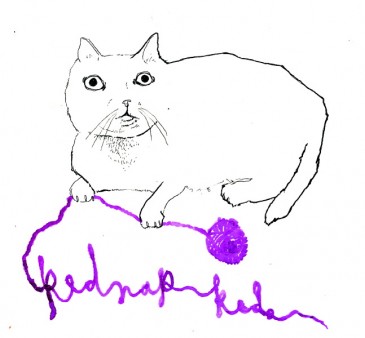