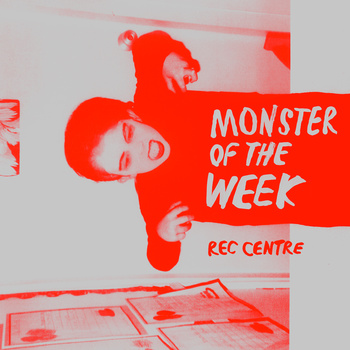 Rec Centre is the project of Vancouver musician/music journalist Alex Hudson. Enlisting help from friends Jay Arner and Jessica Delisle on instrumentation, Monster of the Week is a deceptively glittery personal tale of everyday monotony and ambivalence. Departing somewhat from the guitar-driven indie pop of his debut album Times a Billion, with Monster of the Week Hudson has centered his excellent songwriting on layers of spacey synthesizer hooks straight out of ‘80s video games to create a washed out mix of post punk, slacker rock, and C86 style indie pop.

Monster of the Week suffers from some mild genre identity issues and its shifts in mood can be somewhat abrupt. Straight-ahead indie bangers like “Provincials” slip by pleasantly, but it’s in the sauntering beauty of blissed-out tracks like “Celebrity Deaths” and “Laser Floyd” where Hudson’s songwriting really shines. The opening lines of the former, “I finally figured out / Don’t want to be famous / I guess it’s just as well / I was never in danger,” immediately instil a feeling of nostalgia and placid introspection.

While most songs on the album maintain a sunshiny disposition, catchy melodies, and purposeful beats, a darker message of apathy and avoidance lurks in Hudson’s lyrics; this theme of apathy can also be found in moments of musical repose on tracks like the instrumental synth dirge “Theme #6.”

On “Regency” Hudson sings, “Heard you say / Before the line went dead / What an asshole / Fuck him / And I barely care / So I know you’re right / I’m unfeeling / So what?” What might have become a moment of fragility is instead passed off with a shrug, and yet the tenderness of the voice behind those lyrics suggests a sham.

Hudson’s unique vocals lend themselves perfectly to dreamy synths and jangling guitars. Every track on Monster of the Week manages to identify itself from the others, both sonically and emotionally. The cynical and superficial lyrics paint a tongue-in-cheek portrait of Hudson’s disillusioned generation and his own struggle for self-identity from the perspective of an insider in the fickle music industry.

With Monster of the Week, Rec Centre has accomplished something that is not always easy: creating an album that is interesting on the inside and out. Its driving synth pop is both an acceptable soundtrack for a sunny summer’s day, as well as a welcome companion for a rainy winter’s night. 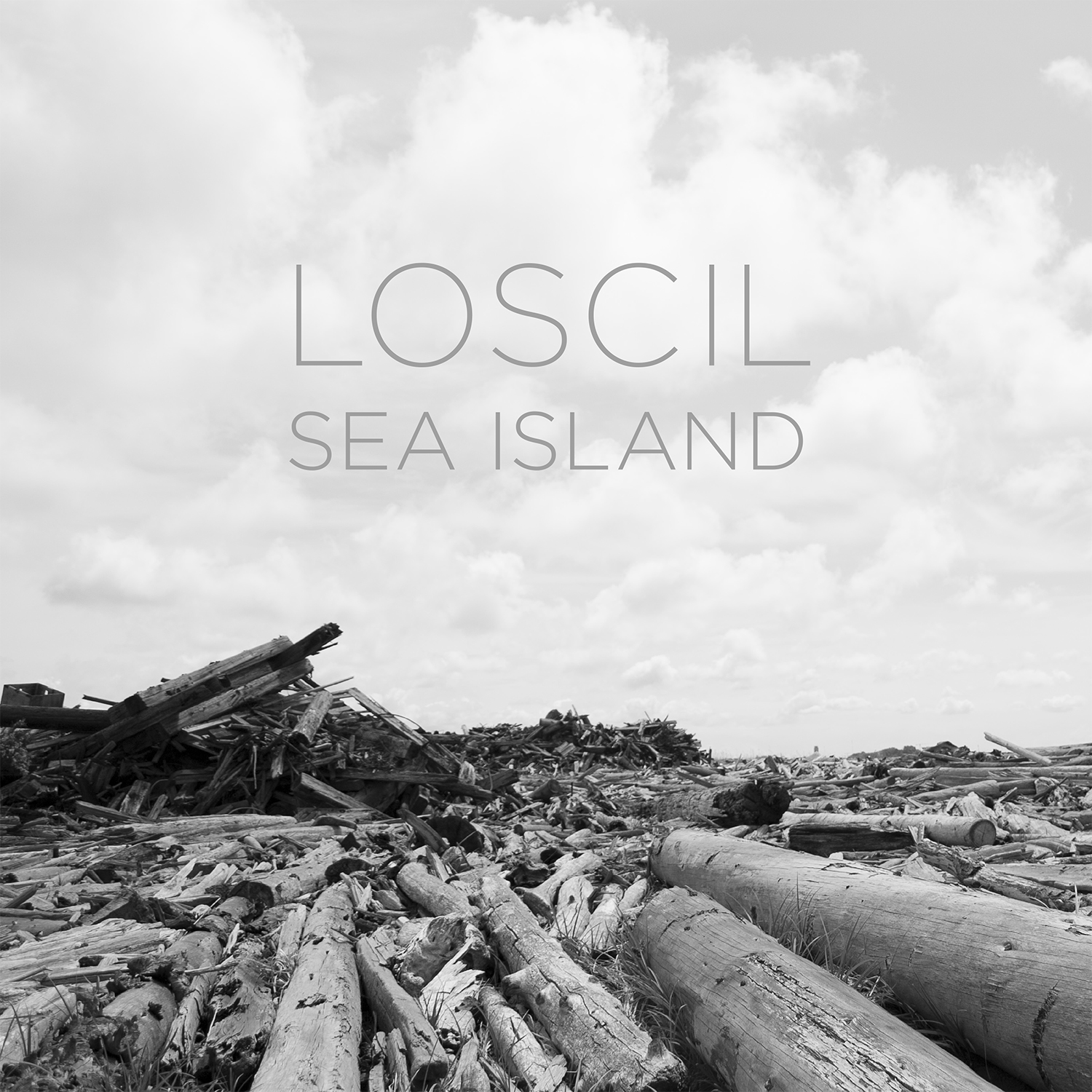