It’s been a decade since Bob Wiseman Sings Wrench Tuttle: In Her Dream was first released and the enigmatic former Blue Rodeo keyboardist began to winkle his way into the collective heart of the underground music scene. Wiseman’s persona in those days was a prankster, willing to mess with fans, music execs, and the artist formerly known as Prince all in one go. But what makes In Her Dream so interesting isn’t the gimmicky weirdness that made its creator a household name (ha, ha); it’s how easily the songs on the album upstage the gimmicks.

The 20th anniversary release of In Her Dream—complete with “Rock and Tree,” the song Warner Brothers had removed from the album on its original release—is a nice reminder of just how good the album was and still is. From the saucy “ooh” that opens the first track, Wiseman strikes a winning balance between cheek and virtuosic control, allowing him to easily traverse the line between light-hearted ridicule and serious political critique.

Even with all his silliness and his light-and-loose warble, Wiseman feels no need to remove the sting from his occasionally dour subject matter. He takes political events heavy enough to make Warner Brothers burn the first 2,000 copies of the album, and turns them into powerful, whimsical, realist vignettes.

Some of the subject matter is still relevant and some is not, but Wiseman’s wisdom and gumption in the face of the corporate music wasteland of 1989 have aged well. That the songs themselves are still charming, soothing and totally weird—well, that goes without saying. 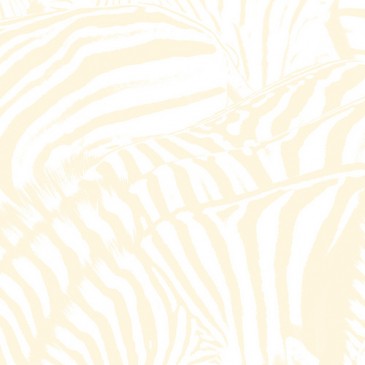