Have you ever gotten that feeling while looking at someone that reminds you they’re just as much a person as you are? That they’ve experienced some of the same feelings, stories, and events that you feel like no one would understand? Yeah, that’s what Shindig, CiTR’s month long battle-of-the-bands, feels like. The Shindig Finale showed me the importance of local art and music and how beautifully human it all is. Four bands had made it that night to compete in the finale: SoyJoy, Gadfly, Jackson Ramsey, and MO1E, and I mean it with full sincerity when I tell you that each of these bands have absolutely earned their way there.

The night began with SoyJoy, an alt folk band that made it clear that they knew their shit as soon as they finished their first song. Peace, harmonies, and absolute grooves — those three words echoed through my mind as the bass guitarist got off the stage and started jamming in the crowd. It was the first breaking of the barrier that night between the audience and the band, the first reminder that these performers are just as much us as we are them.

The room quiets out as Gadfly takes the stage next, beginning with an Iranian folk song — a protest against the crimes committed by the government of Iran. The lead singer’s voice fades out, concluding the song, and fuzz waves in. *ting ting ting ting* BOOM. I found myself in the thick of crunchy guitars, thrashing drums, and bellowed vocals. With pretty much a snap, Gadfly had instantly turned the room into a mosh of kicks and devil horns. Remarkable doesn’t even begin to describe it.

As the guitars and basses are taken off stage, I see a familiar synth brought onto the stage, one that could only be a sign of a band I was lucky enough to see on the first day of Shindig: Jackson Ramsey. Made up of an equally insanely passionate drummer and synth player, the duo took the night and poured musical buckets of multi-coloured paint in the air with their electronic rock. I got to talk with them a little at the end of the night, chatting about the value of local music events like Shindig being able to bring people into a tight knit community, one that sometimes doesn’t even need to say a word to one another.

MO1E. I can’t think of a basic description of the band that even barely does them justice. The best way I can describe them is with the images that echo in my mind from their performance. A pink dog collar. Red makeup. Ripped guitar strings. Screams. Lots and lots of screaming. These distinct images stick in my mind because the audience was always interacting with the band, matching the screams and kicks like call and response. The audience was half of the band, the lead guitar player even said so themself. MO1E is more than abstract punk, they are interactive art.

The night came to a close, and as the staff and band members were putting the instruments and other gizmos away, the judges pondered who had earned the title of the Shindig champion. And the winner is… *drum roll in text for dramatic effect* JACKSON RAMSEY!! Congratulations to Jackson Ramsey! They absolutely deserved it. 🎉

All of these performances have helped me see the beauty in local shows. Shindig isn’t about meeting untouchable celebrities. It’s about meeting people that you could bump into anywhere in the Vancouver area. What’s funny is that the most memorable performance for me didn’t even happen at Shindig, it happened on my bus ride home. Someone was playing guitar with a group of friends in the back of the bus, singing songs and laughing. It stuck with me because it only reinforced my thoughts about Shindig, how local music ties both artist and audience together into an incomparable chosen family. If you walk or talk enough, there’s always going to be something beautiful to find about the people right next to you. Long live local music. 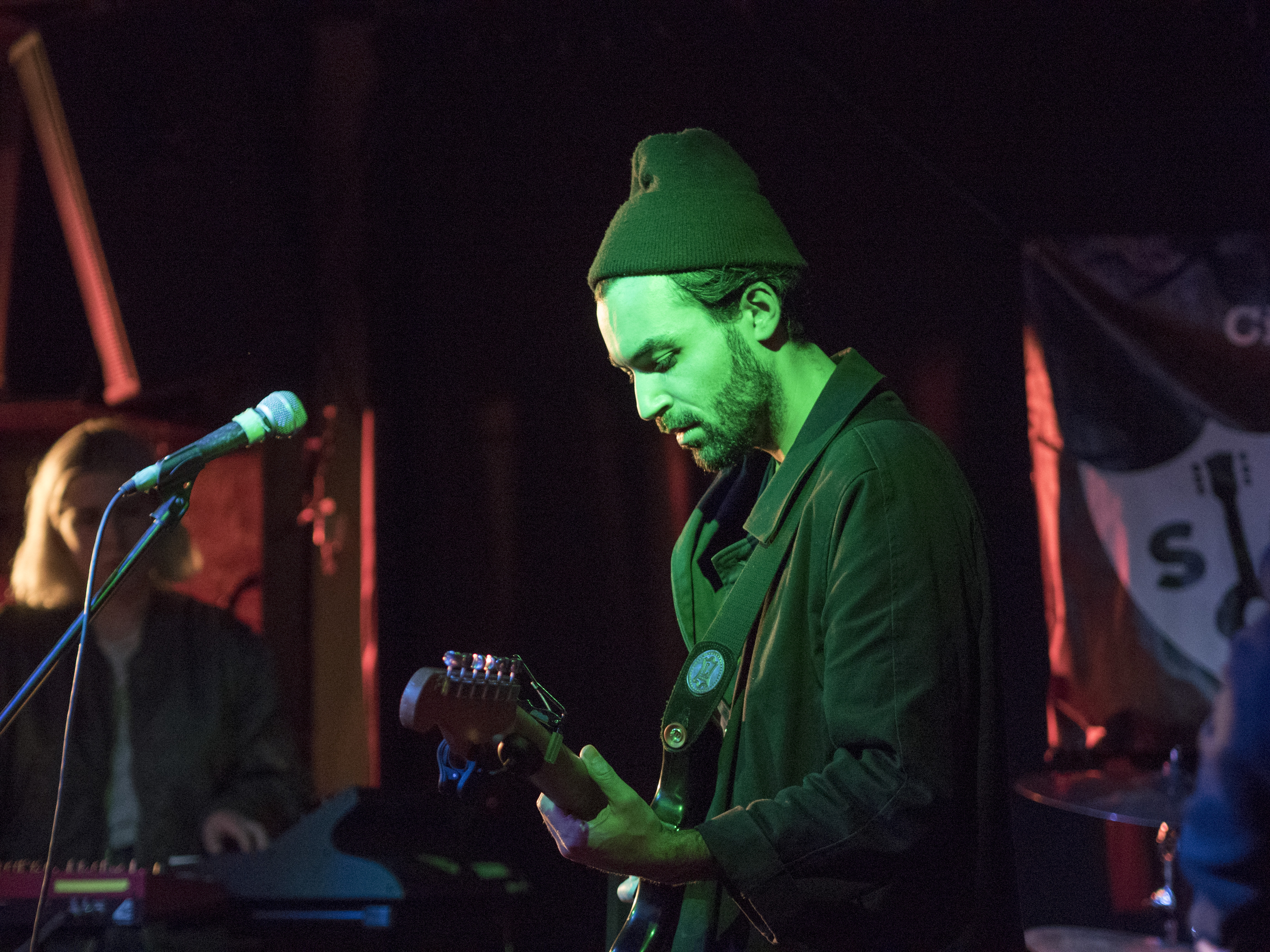