It’s clear that Jviden is a scholar of hip hop. His name is a tribute to A$AP Mob’s customs, changing his name from Jaiden to Jviden. The intro to “Typical” is a tribute to ‘90s New York hip hop’s tendency to open songs with a street scene, the most notorious amongst these being the Wu Tang Clan’s skits. The beat of the same song uses a sample reminiscent to the wild screaming near the end of Kanye’s “Lost in the World.” The third verse quotes Notorious B.I.G.. The song’s title is a knowing wink, cobbling together elements of his predecessors and building something new. Jviden is a rapper from Brampton, Ontario, a far suburb of the mythical 6ix, yet draws his influences from much further afield.

On “Classic,” the album’s collaboration with K. Forest, Jviden uses the artist as a surrogate for Sampha, pushing K. Forest’s voice to its limits of anguish. This song is the focal point of the album, both in popularity (the song has more than double the plays of “Typical,” on Soundcloud), and in its distilling of the album’s theme — heartbreak. “Typical” is a song of youthful ignorance and anger from the perspective of a jilted lover. A later song repurposes a furious voicemail as an intro, reminiscent of Eminem’s infamous Mariah Carey diss. The album ends with “Stay,” the hook and verses serving as counterpoint to one another, the anger and sadness of a failed relationship.

Where Jviden falls flat is in his lyricism is with basic rhymes about selling drugs and cheating on women. It’s clear that Jviden has potential: crisp production, and a cohesive sound. He just needs to become a better rapper. 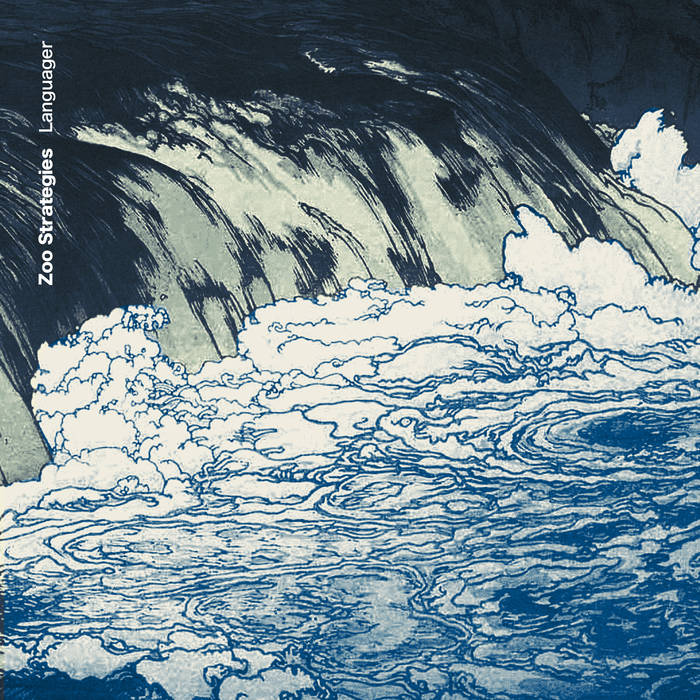