Brasstronaut is released on the local label, Hybridity, a term that refers to the work as “confidently kinetic.” In fitting with the label description, the album is just that. It moves from indie pop-rock to jazz, from traditional guitar to trumpets and keyboards. The opening track, “Hawk,” embodies this variety, starting off with scattered sounds and coming together to form a cohesive piece.

The fifth track on the album, “Whitney” is like an amped up version of The Sims theme song, meant only in the best way possible. The song builds from the start with delicious piano and jazz trumpet. After “Whitney,” Brasstronaut transitions back to a more traditional rock combination of vocals and guitar in “Desert Rock.”

Funky guitar riffs and brass instruments are what tie the songs in this album together. Jumping back and forth from the experimental tones that the band is known for, to more warm and welcoming notes, the songs struggles to transition. Nonetheless, each song is a musical gem.

Brasstronauts ends on such a song. “Climb” is probably the best song off the album. Starting with strong drum beats and piano chords, the song layers on sounds from there, including fluttering brass and dimensions of vocals. It pulls together the experimental dance mixes of “Raveshadow” or “Oldpan,” and combines them with the warmer vocals and easier-listening of “Tricky.”

Brasstronaut have put together an album that requires the listener to peel back the layers of each song. The combination of each member’s individually developed sound really does create multifaceted musical experience. Take a listen. You will not regret it. 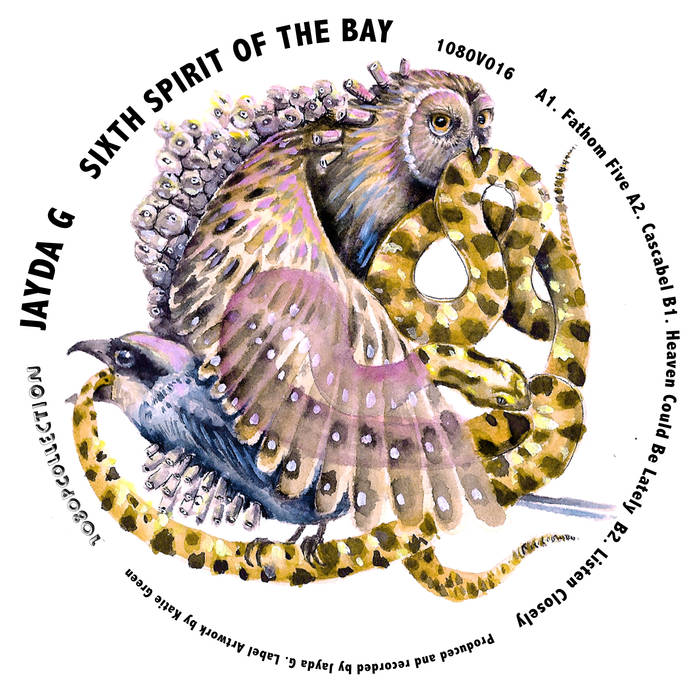 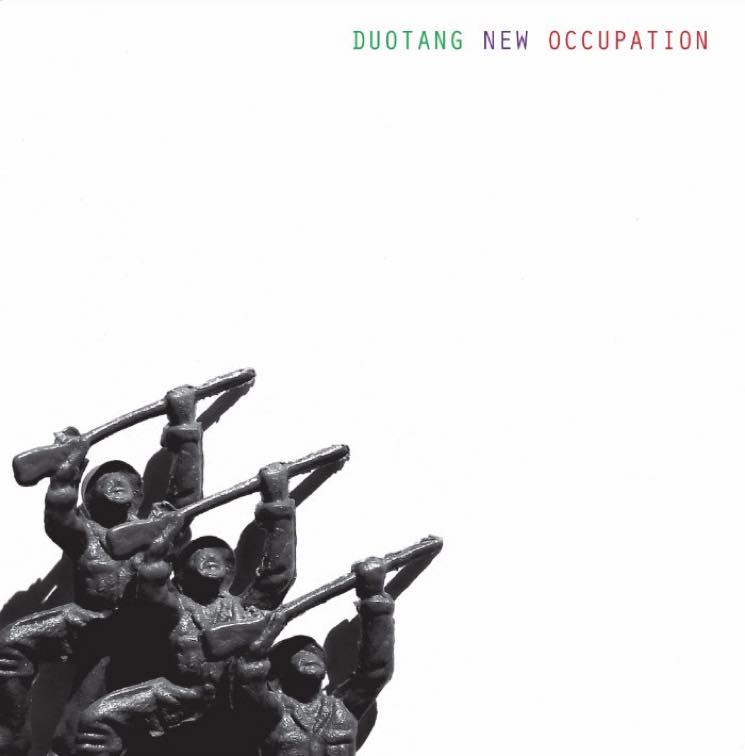 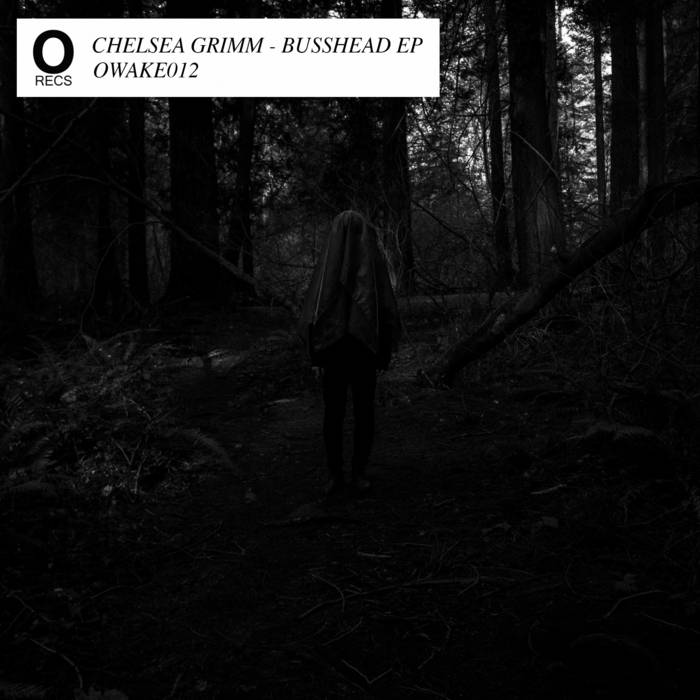