Various Artists
We Came From Beyond
(BMG/Razor & Tie)

Based on his radio show We Came From Beyond, LA DJ Mike Nardone has compiled an album that represents the vitality and creativity of the hip hop underground even as mainstream rap cycles itself through a disco era. For more than 13 years, Nardone has been viewed by underground musicians as a fearless trailblazer, helping to launch many music careers. As artists would bring him demos to play on the air and he would bring them into the studio, Nardone helped to break acts like Cypress Hill and Jurassic 5 as well as paving the way for countless others including Hieroglyphics and Freestyle Fellowship.

With songs representing styles from the Bay to the Twin Cities, this record tackles many important topics. For example, Dilated Peoples asks: “Beer vs. Weed (you make the choice),” and Blackalicious ponders the merits of a “40oz for Breakfast.” With a tight remix of Beastie Boys’ “Pass the Mic,” as well as notable contributions by AWOL-One and Eyedea, this is a great record to pop in whether you’re chilling with friend or hanging out, smoking a joint solo style. 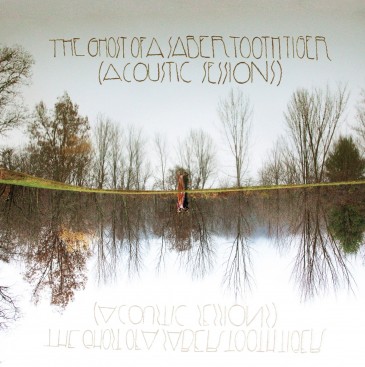