When I was in junior high, this was my shit. It’s not that I dislike hip hop now. In fact, I still love it. But well into my mid-20s, I recognize that I am not and never will be a gangsta, hustla, playa, pimp, mack or straight thug. I’ll never live in Compton, the 10304 (a.k.a. Shaolin), or the Fifth Ward. And, I’ve long since abandoned my aspirations to floss in a floored ‘64 Impala that rolls on Daytons (in fact, I don’t even like driving). While that doesn’t prevent me from celebrating the fact that UGK is returning – after a six year hiatus – with one of a handful of hip-hop double albums that actually warrants its two-disc length, it does make me long for days when the release of Underground Kingz would have been an event of epic proportions to me.

In the 10th grade, I was friends with a guy named Dean whose parents, perhaps unwisely, let him live mostly alone in the other half of their duplex. What this meant was that Dean’s place was ground zero for two things: rap music and ingesting things that you weren’t supposed to. It was Dean who introduced me to UGK via a mixtape entitled Deepest, Downest South.
At the time, the biggest thing in my world was the Wu-Tang Clan, but his compilation dropped the tricked-out funk and slowed-up rhymes into my ears for the first time. After listening to the tape at lunch, I immediately pedaled over to Dean’s house where we turned on Ridin’ Dirty (the duo’s fourth full-length) and made an ill-advised attempt to “sip on some syrup,” not realizing that over-the-counter cough suppressant was not an adequate replacement for the codeine-based syrup that’s supposed to give the kick to “purple stuff.”

It was the aforementioned memory that came flying back when I popped UGK’s latest into my stereo for the first time. The beats and rhymes are still slow and thick, and Pimp C and Bun B still come correct on nearly every verse. While Underground Kingz might stand as their finest collection to date, the formula hasn’t changed all that much. Despite all my reminiscing, however, there’s nothing about the album that sounds stale. In fact, despite taking more than half a decade off, UGK doesn’t have any catching up to do. Instead, in a rap world where names like TI and Young Jeezy are tops, it seems like the rest of the game has finally caught up to them.

Now, if you’ll excuse me, I need to lace my work coffee cup with some Buckley’s, so I can get my drank on (to get my lean on). 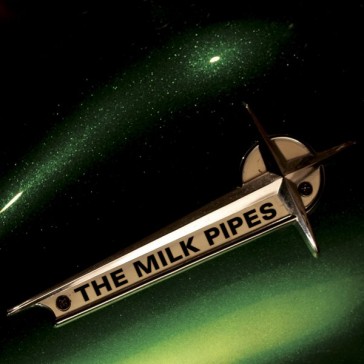 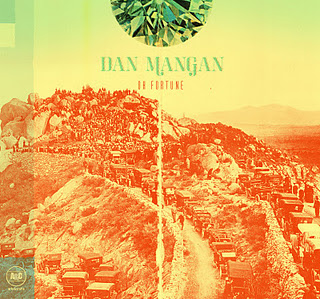