The moronic (oxy or otherwise) usage of the term “controlled chaos” by lazy journalists to describe occasionally erratic bands has been bandied about so often that its intended meaning, if any, is a misnomer at best. Man Man’s sound has been described as this far too often. You see, the Philadelphia quintet may seem a bit primal, slightly savage, perhaps even prone to foam at the mouth, but also come across as rather restrained. Always decked out in white T-shirts and variable face paint, the band straddle that fine line between cannibal-chic and rejects from the Royal Vancouver Yacht Club. Like those upper-class knucklehead kids in Lord of the Flies, these castaways are getting back to their feral tribal beginnings while tweaking the limits of modern indie rock, but still in a frustratingly conservative and reserved fashion.
To be honest, I was expecting a little torn flesh and hysteria from Man Man; instead, their set had occasional moments of brilliance, but ultimately was too long and more Ringling Brothers than Donner Party.

As for the Walkmen, if you’ve seen them before you know how their shows transpire. Five former prep-school chums (and teenaged next-big-things) don smart attire while ably showcasing mostly new material from their recently pressed album (in this case, the understated and moody You & Me). They throw in a few polished gems for the old fans: the brassy “Louisiana” here, the raucous crowd-pleasing “The Rat” over there. All this and you’ve got yourself a by-the-numbers Walkmen show.

But no matter how many times you may have seen them, the band consistently delivers a well-rounded and engaging set. And if it’s controlled you’re after, the Walkmen always play it very cool: barely breaking a sweat (or smile for that matter) while resisting the urge to fall into typical rock-and-roll clichés. 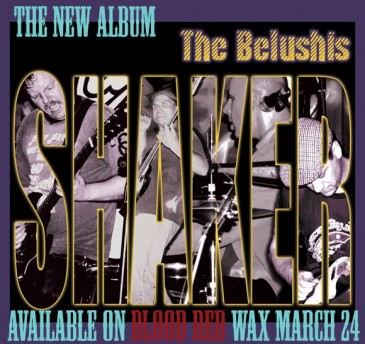 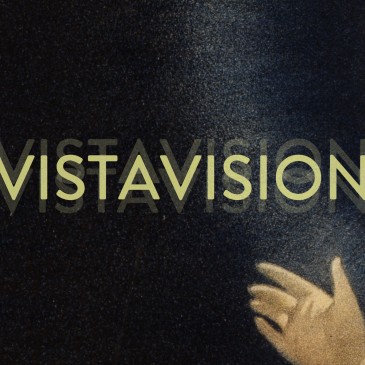 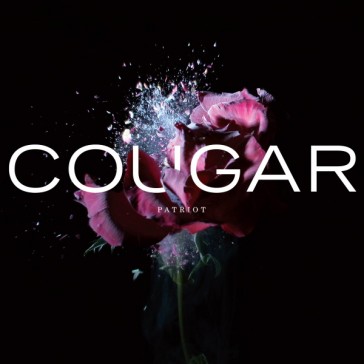