It’s been 30 years since the Reds released their first album, but listening to Early Nothing, the Philadelphia group’s latest, it doesn’t sound like much time has passed. Even in the 1970’s the Reds must have seemed anachronistic, as the omnipresent organ evokes the Doors, while singer Rick Shaffer sounds like Mick Jagger at his most drawling.

Occasionally, the band recalls the post-punk scene they came out of, as on “Endless,” with its electronic beat and cavernous new wave guitar. But more often, they sound like bluesy rock ‘n’ roll purists; opening track “Big Boy” kicks off the album with a thundering stomp, featuring tinny keyboards and arena-sized guitar leads that would fit right in on any classic rock play list.

Despite being a genuine artifact, the Reds’ current music is too murky to leave a lasting impression. On Early Nothing, songwriting chops take a back seat to atmosphere—after the propulsive opening track, directionless dirges weigh heavy on the album’s flow, making it an oppressive and dour listening experience. There are scarcely even melodies, forgoing soaring choruses and catchy riffs in favour of ominous grooves. The vocals are typically placed low in the mix, buried beneath layered, metallic guitars and the ever-chugging rhythm section. The Reds have a knack for setting an eerie mood, but don’t go into Early Nothing expecting to be bowled over by focused pop songs and memorable hooks. 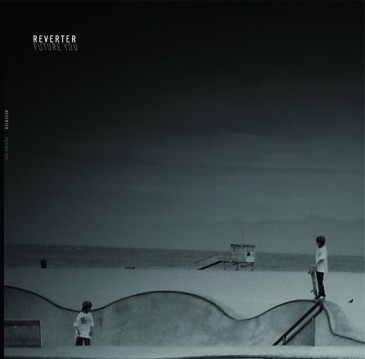 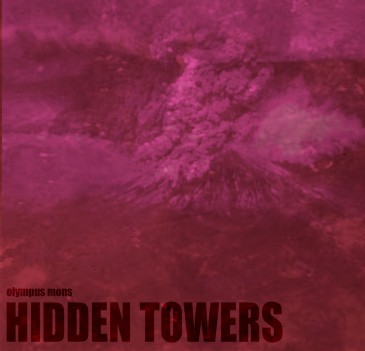 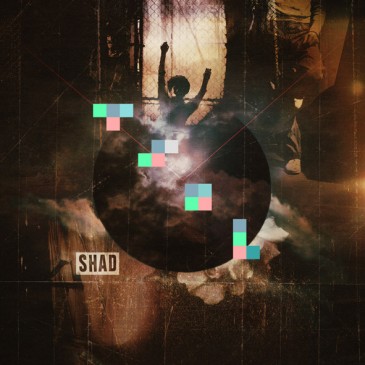