Finally! A band so incredibly emo, but without a single pretentious member with that awful, downward bent head gesture and shaggy hair covering one eye. Described as “flaneur-pop,” the Pickups are lovely in a minimalist, micro-pop, fuzzy soft drink kind of way. Touching on ideas like random childhood memories, first loves and nostalgic neighbourhoods, songs such as “Augusta” and “Country Houses” truly capture those fleeting memories that bring up the sentimentality of youthful idealism. The track “Compromise” immediately brings to mind a casual walk in a park, or a moment of unbridled honesty. The modest sound of Country Houses, City Streets seems to invoke a feeling of unguarded lightheartedness. In particular, “Country Houses” brings the whole introspective sentimentality to the forefront, not unlike a marriage between Belle and Sebastian of the Apples in Stereo, discussing notions of lost loves and regret. The lyrical component to the Pickups adds to their appeal tremendously. Lines like “There are those hard to love hard to leave/and the people I love keep on loving me back” spur this overwhelming sympathy and universal understanding that living in a city isn’t easy. Ultimately, the Pickups illustrate the most common human interactions, but in a modest, poetically minimalist way—it’s their honesty and nonreactionary apathy that will make its way into your heart. 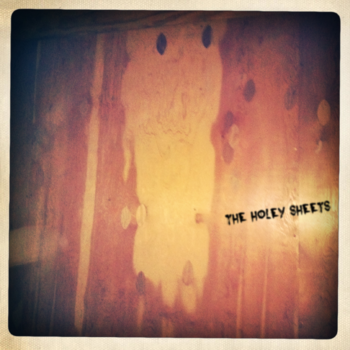 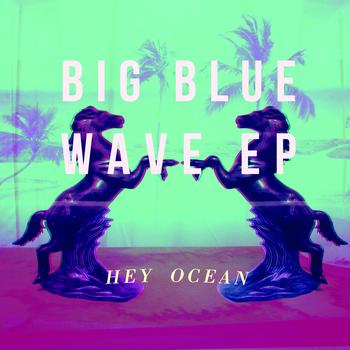 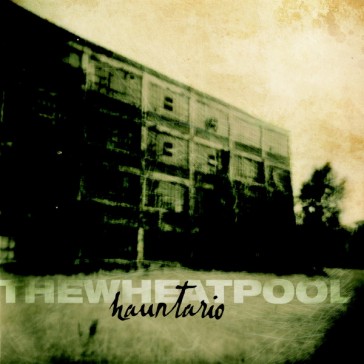