I found the last two Mountain Goats records a bit disappointing. Sure, both We Shall All Be Healed and The Sunset Tree had their moments, but the overall lack of brilliance gave reason to believe that my days as a fan were coming to an end. That is until John Darnielle promised that his new record, Get Lonely, would be some real next-level-sad-bastard shit. The prospect of having some new headphone-material for those dark winters filled me with such joy that I figured old Darnielle deserved at least one more chance.
Thankfully, Get Lonely lives up to its title and is the type of album that will always be there for you when wallowing in self-pity is the only option left. Even though cellos, vibraphones and some drums are here to keep you company, the instrumentation is actually relatively sparse. Darnielle still sticks to the good ol’ guitar and voice combo as he tells lonesome tales of friendless giants, bitter old lovers and the trials of waking up in an empty bed. Lyrically, the album is one of his strongest, as he embraces a series of bittersweet resignations and views solitude with ambivalence if not approval. Lines like, “The first time I made coffee for just myself I made too much of it/But I drank it all just ‘cause you hate it when I let things go to waste,” from “Woke Up New,” show Darnielle at his most painfully observant.
Unfortunately, like his last two efforts, this album lacks some of the intensity of his older work, and Darnielle’s delivery is sometimes a bit feeble, making some tracks slip by without much notice. While Get Lonely has a unique focus it will likely leave fans like me waiting for Darnielle to top his crowning achievement, 2002’s Tallahassee. 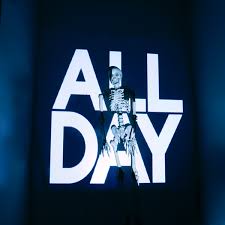 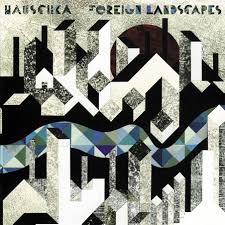