Photos and text by Debby Reis

I met up with the Miss Guides on a July evening outside of Sinclair Centre for their Walking the Ruins tour. But the Miss Guides isn’t your typical touristy “learn all about Vancouver’s history” sort of tour. In fact, the Miss Guides don’t even like to use the word “tour.” They prefer “walk” because “tour,” as they explained to me a few days later, implies being a passive consumer. Walking, on the other hand, is described on the Miss Guides’ website as “politicized and empowering.” But just what does that mean?

The walk began with our guides, Katherine Somody, Natalie Doonan and Sean George (also known as anna swede, Dorian and Kidskid, respectively), asking the walkers to insert earplugs. It was a little strange, but I found myself in awe of how my footsteps resembled a heartbeat as we walked around a Canada Line construction area.

“We’re trying to use defamiliarization as a tactic so that … you’re looking in a new way. You’re being engaged, not so much as a spectator, but as a participant in perceiving the city in new ways,” Doonan told me.

But this was just the beginning. After crouching down at one of the doors of Sinclair Centre trying to imagine an unspecified workers’ riot, having one of the guide’s phone ring and the person on the other end ask for someone specific in the group, and having quotes read to us as though they were lines of poetry, we were taken up to the viewing deck of Harbour Centre, followed by a walk down a series of alleys. This movement from the glittery height of the tower to the urine soaked low of the alley was just one of the contrasts Walking the Ruins revealed.

The definition of “ruin” is the primary term the Miss Guides challenge through their exposure of dichotomies. Is the construction of the Canada Line a ruin of sorts? What about the memory, or lack thereof, of what was there before? There were other dichotomies explored on the walk as well; what is the difference between a weed and a wildflower? Or art and graffiti? Exposing these contrasts made me think about them, and in this way, Walking the Ruins was empowering.

By the time you read this, the Miss Guides’ Walking the Ruins will only be on offer through special arrangement. Nevertheless, the group is still active. Not only will they be working on a project to commemorate the reopening of Woodward’s, but when visiting their website (themissguides.com), you can explore the self-guided walk, All the Trees Along Granville Street. You can click on locations marked with an “x” and a series of photos of the tree (or the tree stump) at that location will open up. The photos have been taken over time since December 2008 and are overlaid on top of one another to evoke a sense of ghostly collage. This layered effect reflects the Miss Guides’ value of oral culture and nonlinear storytelling.

This statement sums up the Miss Guides’ walks nicely, but it also reflects the nature of storytelling and understanding in general. And if the walk makes you think about that, then it certainly isn’t your usual tour. 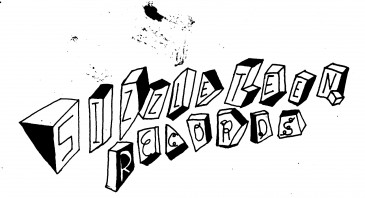 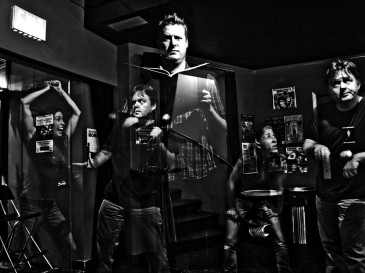 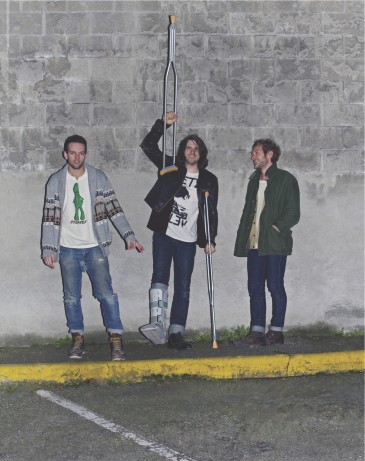