The Engine Driver
The King is Dead isn’t an album of returns for the Decemberists. It lacks the operatic bombast of Hazards of Love, for one, and there are no grisly folktales or 13-minute murder ballads to use as bookends. Apart from a few of the band’s trademark nautical references, the album steers clear of the usual Decemberists’ fare. Instead, the band settles into a lush, bucolic sound that has more in common with the musicians that inspire them than their own back catalogue. The pageant of Americana all-stars featured on the album includes Gillian Welch, who sings on seven of the ten tracks and brings out the rich grain of Meloy’s voice, and Peter Buck of R.E.M., to whom several of the songs are a direct homage.

On the surface, it is an album about country life and charting the pits and swells of the seasons. But these aren’t the broad strokes of an idealist depicting a lush, utopian natural world. A closer listen reveals that it is also about community, rural and urban, as influenced by front man Colin Meloy’s recent move from the band’s long-time base in Portland to a more pastoral area outside the city. On opener “Don’t Carry It All,” when Colin Meloy sings, “And you must bear your neighbour’s burden within reason / And your labours will be born when all is done,” he seems to be singing as much to his former neighbours in the city as to rural labourers, reflecting upon the way the seasons affect us all, no matter how muffled they are by human constructs and individual concerns.

Throughout the turning and returning of the seasons in this urban pastoral, a little sun always manages to filter in and remind us that the Decemberists are, at their heart, devotees of Americana. While it may not be their most epic or thematically challenging work to date, it’s nice to see them in natural light again. 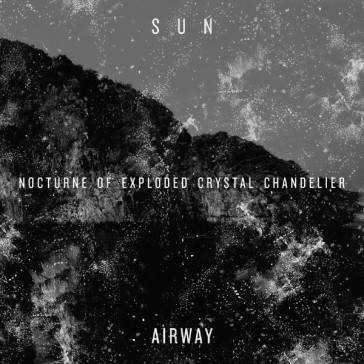 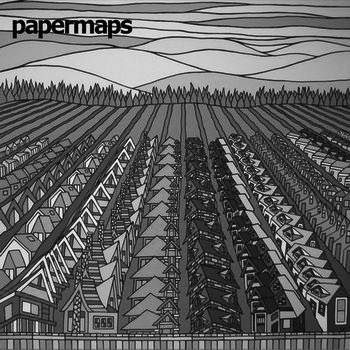