Edo Van Breemen, eldest son of university professor Cornelius Van Breemen, is presently to Vancouver’s synth-rock garage scene what Calvin Johnson was to Olympia’s lo-fi scene of the late ‘80s. Van Breemen has been very busy making things happen as of late, what with running Unfamiliar Records with Greg Ipp, playing with his other band Brasstronaut and touring with high-profile Unfamiliar Records artist Japandroids. Of all Van Breemen’s projects, though, the Clips are a definite fan favourite, and their live performances have become a rare treat. The Clips’ sound is heavily synth-riff driven, and the keyboard melodies alone could entertain a dance party. Nicely filling out the ensemble’s sound are Mike Jones (guitar), James Steidle (keys) and Andrew Seeton (bass), with very danceable drum beats and violin provided by Jeremy Gruman.

Friday’s show went down in true summertime fashion: as bicycles piled high outside the Astoria, the Clips blasted proven tracks from their lone full-length release, Matterhorn. Fans bounced and sang along, jostling for space in front of the box fan on the dance floor. The Clips’ next performance was on Aug. 13 at the Red Room as part of Olio festival. [ed. Sadly, the Olio performance was also their last, as Van Breemen announced that guitarist Mike Jones was leaving the band, and that they would be retiring the Clips’ repertoire out of respect for the lineup. This puts an end to what has become a Vancouver institution. But they’ll be back, in one form or another, and we’re looking forward to it!] 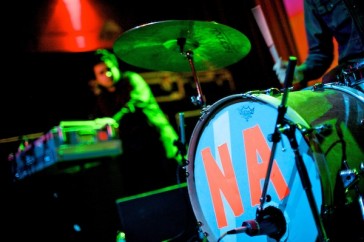 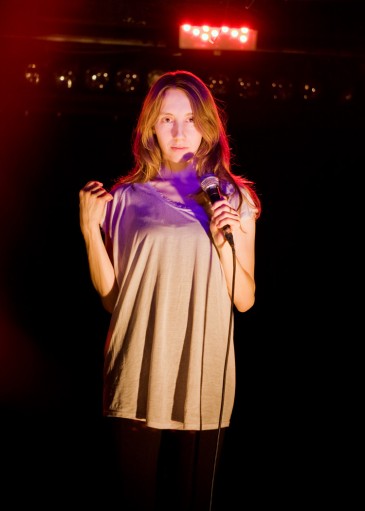 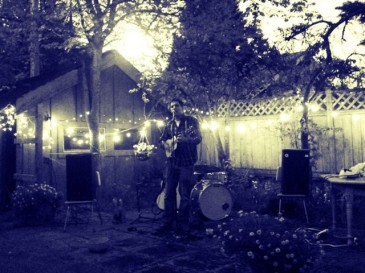