If you were looking for something fresh and new out of the Be Good Tanyas, you can probably stop reading now, because the local gals aren’t straying far from their comfort zone on Hello Love. Their newest record splits the difference between the darkness of 2003’s Chinatown and the (mostly) more upbeat affair that was 2000’s Blue Horse. Sticking with what works isn’t necessarily a bad thing, however.
Like their previous two releases, Hello Love has its fair share of covers and traditional songs. This time around the band tackles tunes by (among others ) Mississippi John Hurt, Sean Hayes, the Carter Family, Neil Young, and Prince. The more classically country songs turn out predictably well. Their rendition of Young’s “For the Turnstiles” is one of the record’s highlights, as the On the Beach tune gets some thicker instrumentation for Frazey Ford to wail over. Conversely, one of the record’s few missteps is the album closing performance of “When Doves Cry,” which falters because, in spite of the banjo, it strays a bit too far from their usual sound.
There are two types of bands worth listening to: the type of band that succeeds in constantly moving in new directions and the type of band that succeeds in staying the course. Being the latter isn’t likely to win over anyone who wasn’t fond of their first two releases, but the Tanyas are bound to keep current fans (or anyone who appreciates quality country music) smiling. 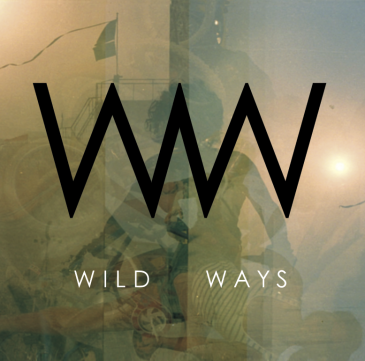