Four local bands have embraced the Vancouver indie scene by taking part in a four-tiered collaborative experiment, and released it on warm, fuzzy vinyl. Playing covers of each other’s songs, Fake Shark-Real Zombie!, Adjective, Junior Major and the Good News have re-invented the idea of the mixtape and have transformed it into a family-like affair. It’s part thrash, part garage and oh so very indie, with a touch of shared affection mingled with jealously. A bit like watching sibling rivalry being played out.

Adjective is a post-punk trio fueled by alcohol and insomnia. Female guitarist and singer Luna Tic has a distinctive Karen O quality about her that adds the right amount of female ferocity to the collection, and coupled with Ryan Riot’s booming voice it’s downright magical. Junior Major is a little softer, but not by much. Fronted by Suzy Sabla, their epic, distortion-heavy tunes sound like a better, more anthematic version of Autolux. Their song “Drunk Lip” gets covered by Fake Shark, adding a grungy flavour to the mix.

The Good News is a promising indie pop group that sounds a bit like the Decemberists in their heyday. The song “Backstage Underage” sounds like the soundtrack to early love — awakening and inspiring at the same time with the strong suggestion of soon-to-be heartache.

Overall, Quadruple Dare is a force to be reckoned with: an army of fearless indie musicians enjoyed best in the flesh. 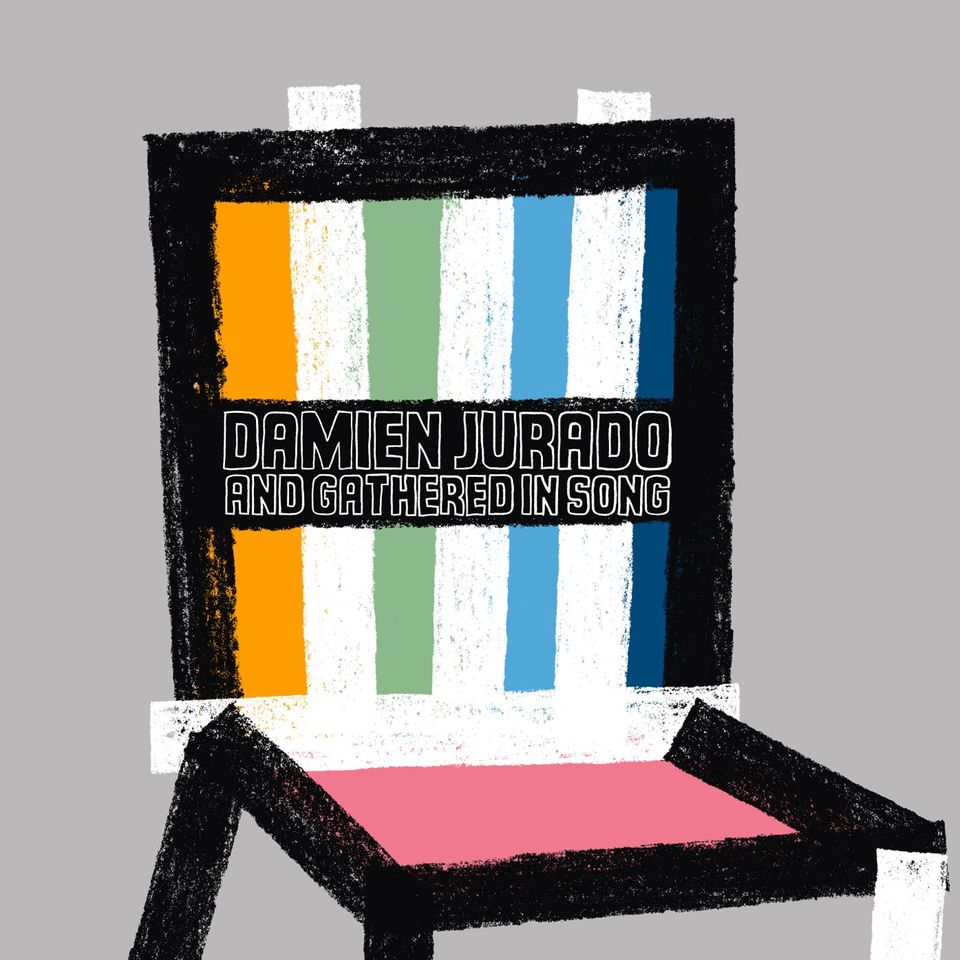