Swerving Lines is energetically morbid. Puritans’ debut release nestles nicely into the alternative/post-punk/gothic genres. With influences from artists like Billy Talent and David Bowie, Swerving Lines is the perfect album for anyone easing their way into the heavier side of music. This accessibility, however, does not hinder Puritans. Those already familiar with the post-punk world will appreciate the subtlety of Swerving Lines.

The four songs (“Self Control,” “Helping Hands,” “The Weight,” and “Disappearing Act,”) bleed into each other. Though each song holds its own, listening to them individually lessens the effect created by the album. If taken as one mass entity, the darker nuances of Swerving Lines are heightened. Together, the songs provoke broader feelings of desire, anticipation, loss — all very relatable human sensations. As a result, the album feels both cohesive and familiar.

It could be argued that this familiarity is due to a lack of creativity, rather than a conscious artistic decision. But I would allot this recognizable sound to the Puritans’ determination to take a unique approach to several music genres. After listening to this release, it is apparent that these guys have a solid sense of who they are and what they want to be.

When listening to Swerving Lines, another aspect quickly becomes evident: Puritans are story-tellers. Though the lyrics are cohesive and playfully dark, the story they tell is expressed primarily through their instruments. “Self Control,” for instance, begins with a sense of anticipation and excitement, but seems more frenzied than optimistic. This frantic tempo continues until the last beat of the track. Things then transitions into a more comfortable pace, as though the thing so desperately anticipated in “Self Control” is found in “Helping Hands.” But this soothing tone is short lived. When a synth is added to stretch out the beat, “The Weight” takes a transcendental turn. It creates the feeling that the anticipated thing of “Self Control” is realized to its fullest potential. “Disappearing Act,” builds upon this trance-like vibe with a strong bass-line. This story of desire and fulfilment comes to an abrupt halt, however, with Wade’s passion-driven guitar entry. From this point on, the desired thing has once again disappeared and you are left fighting. This struggle is felt throughout “Disappearing Act,” as the guitar strings a narrative of ups and downs.

Puritans’ ability to construct a world both sonically and thematically cohesive is awe-striking. Swerving Lines is chalk full of inspired songs. But, if melodic vocals and generic instrumentation float your boat, this album is not for you. On the flip side, if you are looking for a strong new-comer to fill your sound waves with catchy, alternative beats and darker, gothic vocals, then Puritans is the band for you. 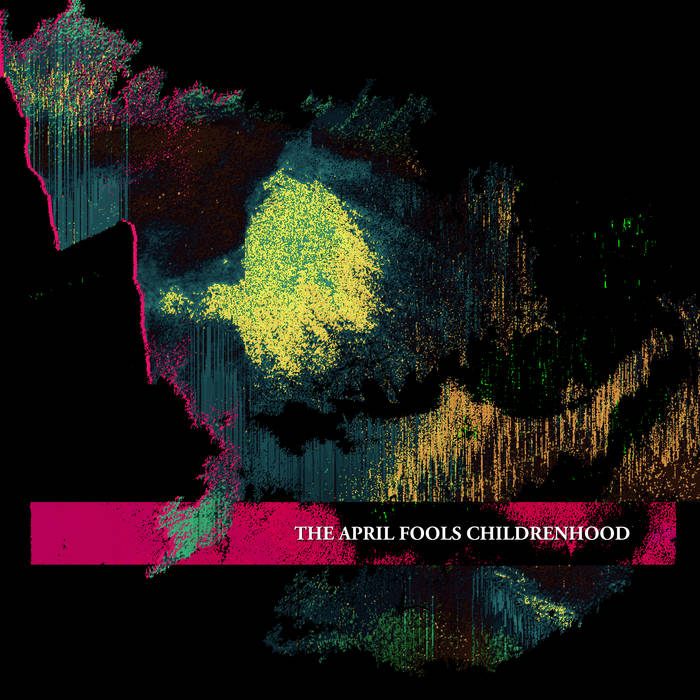