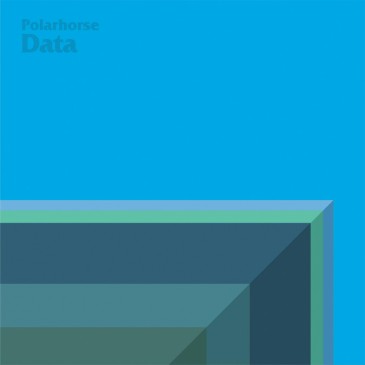 The worst thing about Data, Polarhorse’s seminal new recording, is that there isn’t more. Continuing the work that guitarist Adrian Yee contributed to now-defunct Vancouver band The Barcelona Chair, Polarhorse is a fantastic blend of all the “-rock” sounds: post, prog, math, and experimental.

Data is their most cohesive album to date, and easily the most polished. Data blends the frenetic musicianship of L.A. duo El Ten Eleven, with cues from Japanese acts like Sgt. (noticeable in Yee’s trumpet and saxophone work) and Uchu Conbini, where parallels between the infectiously happy guitar work are apparent. Each track — graced with fantastic titles like “Bob Marley’s Tesseract” and “Colorless Green Ideas Sleep Furiously” — changes tack quickly, and often without warning, moving from mathy guitar licks to punchy full-band jamming and back to serene melody-led post-rock. Polarhorse is a fantastically dynamic band and Data is the first release to really showcase that breadth of talent and skill.

There’s a lot going on under the cover of this six-track album, whose recording members include Arthur Delahooke (drums), Daniel Baxter (bass), and Trevor Wong (guitar). Songs often feel much larger in scope and sound than a four-member bill usually allows for, but instead of feeling overdubbed into existential crisis, Data comes across as very visceral and live-off-the-floor. Added bits of noise, clicks, and background noise help add to this impression in between songs, and far from sounding amateur they merely add another layer of professionalism to Polarhorse’s recording. Data is a grand example of what Polarhorse are capable of, and a welcome addition to Vancouver’s instrumental music library. 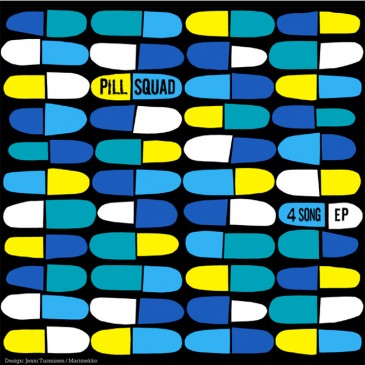 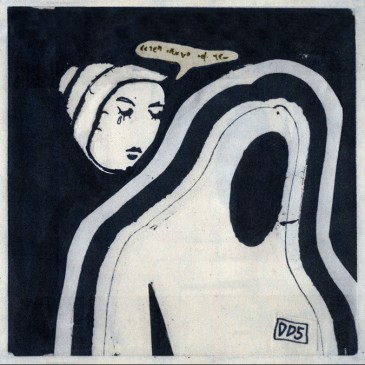 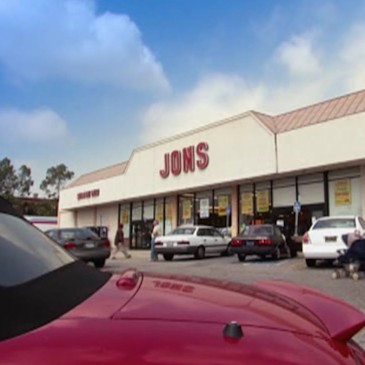 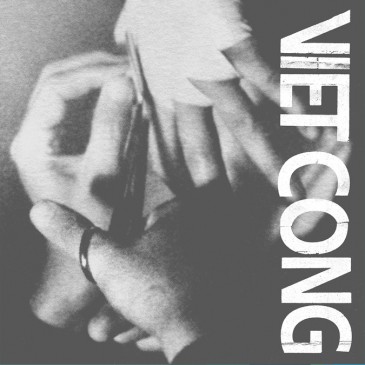