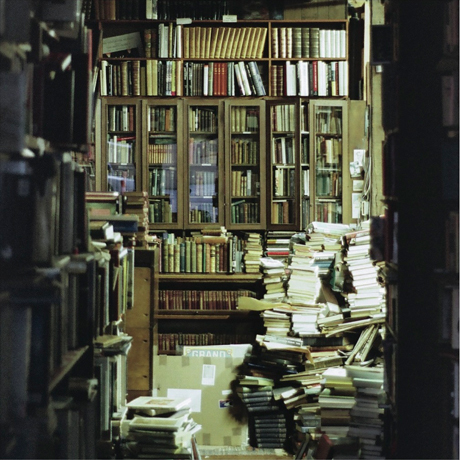 You can’t seem to go wrong with a two piece in music today. The White Stripes, the Black Keys, and Vancouver’s own Japandroids have proven in spades the widespread appeal that such a bare-bones pairing can have for music fans. Zen Mystery Fogg channel the stripped back ethos of the two piece band with their simple song structures, meagre production values, and simple yet catchy melodies.

The B-side track “Detour” rides a surf rhythm and highlights Molander’s ethereal crooning over brief interlude passages. The second half of the track descends into a basic jam which brings Franson’s blissfully uncomplicated guitar work to the forefront.

Zen Mystery Fogg’s latest release is a delightfully unpretentious garage rock workout. Franson and Molander sound like they’re having a blast working together and invite you to join in on the fun.