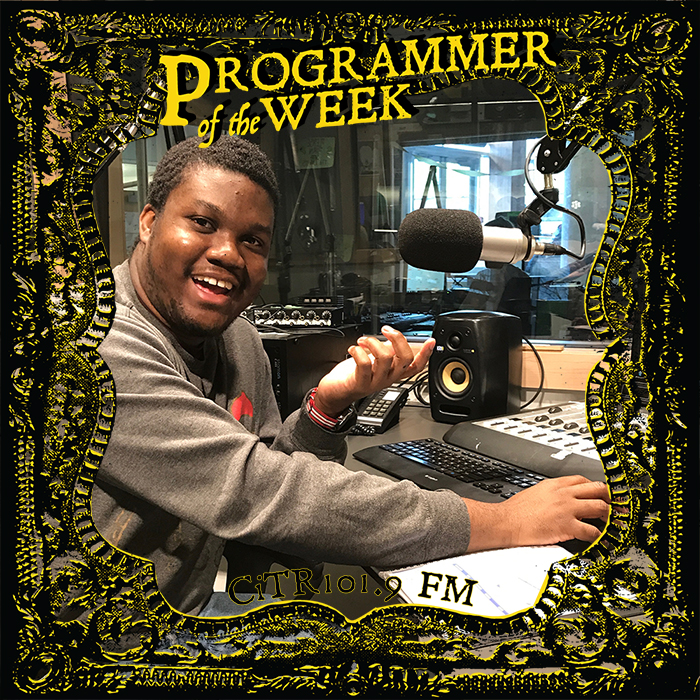 Syd: Tell me about CULT! a little bit.

Ola: I was an editor at The Ubyssey a year and a half ago (the last batch or the last cohort I guess). I did CiTR stuff as the sports broadcaster before that and I realized that like, we didn’t really have much of a radio presence and most media organizations tend to have something just to supplement their normal production. So when I finished that I was like, the culture section doesn’t have a podcast and we have lots of interesting stories coming through there, so why don’t I, if nobody else wants to do it, just start from scratch and make something from start to finish.

I’m glad it kind of took off because I knew there was something there, I just didn’t know if people would like it. So it took a long time for me to find a voice for the podcast and everything. But I think we’ve kind of found it. Our last episode was about memes, like meme wars and stuff. It was silly but it did have a lot of interesting conversations and criticism and discussions. I found that to be kind of rewarding, at least the past four episodes that we’ve done so far.

S: So, how do you describe that voice then?

O: So we’re a student newspaper, we’re trying not to be too serious about stuff. I think the sensibility that we have is more “nothing is sacred” and anything that’s remotely cultural not necessarily like arts and culture like theatre.

O: Exactly! If it’s interesting to people, that’s culture and we’re going to like, pull it apart and figure out how that works. And hopefully the CULT! podcast is going to live on longer than the year I’m here.

S: But, you write sports usually. Are you still writing sports?

O: I still do occasionally, I write like once every two weeks or month or so. Sports is kind of my first love, I guess. That’s how I learned how to write in the first place. I started off when I was younger having an interest in fiction and coming to UBC thinking i could write and realizing that I didn’t know how to write nonfiction or journalism. It’s an instructive newspaper so they kind of taught me from there. My first article was thrown out because it was so bad but from there I kept getting better. Sports is always going to be a thing I’m going to want to do ’cause the sports editors were the most open to me coming in.

S: You’ve got a lot of different focuses because now you’re also stepping into Democracy Watch.

O: A friend asked me recently, “you did sports broadcasts and sports editing and sports writing but like you also have a degree in economics and political science, like, what are you trying to do?”

I don’t know!? I really don’t want to be put into a box of any kind. I’d really like to learn how to produce radio and news reports, I’d really like to write about music and film, so if I can find the time, if I have an opening in my schedule I usually just go for it.

Everyone’s pretty open to new people and willing to help out. It’s a very tight timeline; a meeting on Monday and then by Thursday we have to produce something, and I think we just work really well together.

I’m really just trying to do things I like. That’s the central thesis.

Ola got his start at CiTR by soldering XLR cables. As we always say, there’s something for everyone at the station!

Catch Ola on CULT! at the Ubyssey every other Thursday at 9 AM and on Democracy Watch every Thursday at 5PM on CiTR 101.9 FM and streaming at citr.ca. 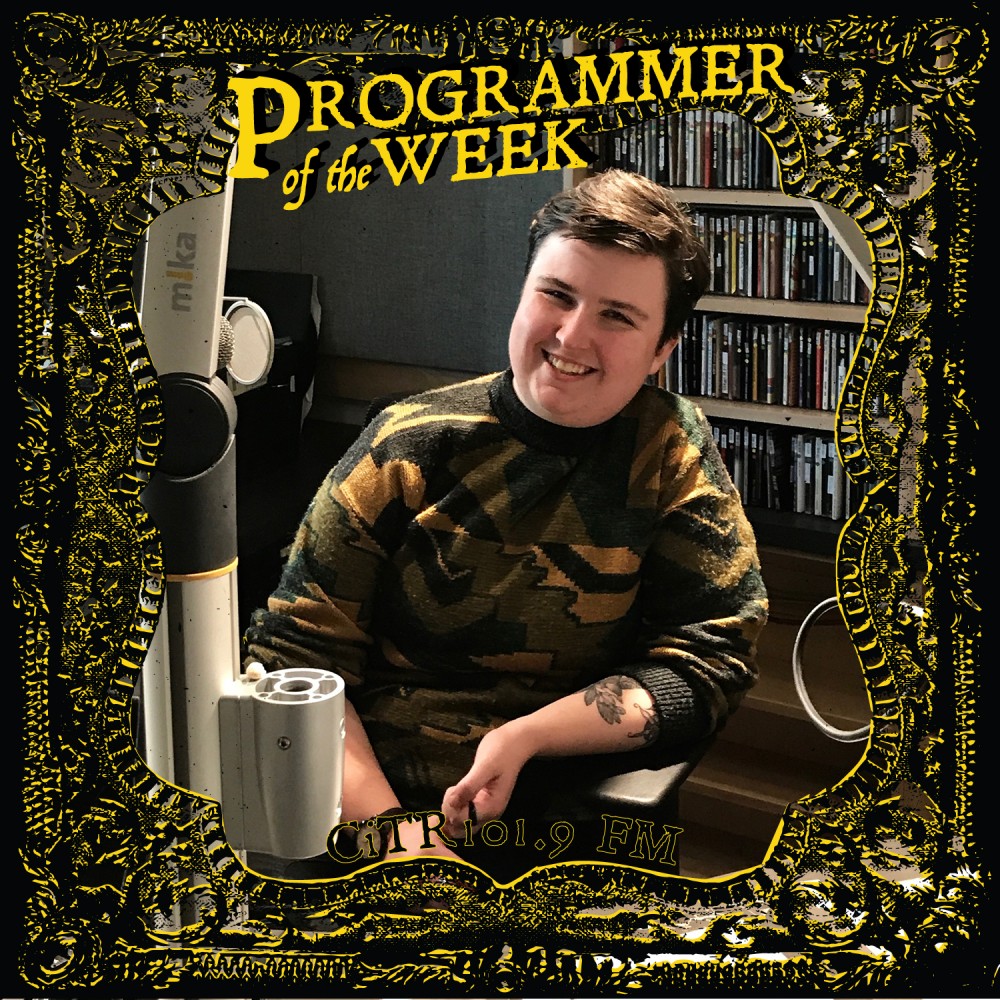 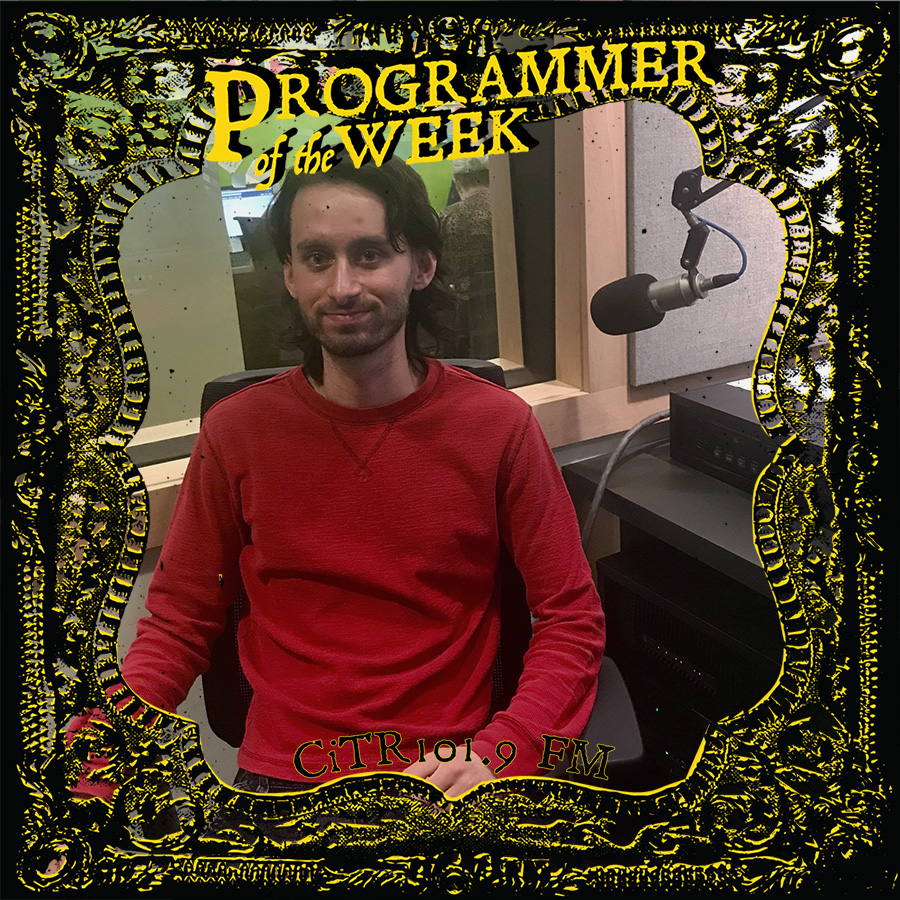