For CiTR Docs Season 2: Lhamo & the Princess, by Alex de Boer and Kunsang Kyirong, is available now on Stitcher.

Lhamo & the Princess is the story of an undefinable relationship that began in Lhasa, 60 years ago. In the last days of Tibet’s sovereignty, a young girl named Lhamo is chosen for a life of servitude. Under Tibet’s entrenched class system, Lhamo is bound to serve a local aristocrat. With reverence, she refers to this aristocrat not by name, but by the title “Princess.” Though beautiful, the princess is cruel. Lhamo resigns herself to a fate of belittlement and abuse, until a massive change redirects her course…

CiTR Docs Season 2 presents new documentaries online, Mondays and Wednesdays, until June 16. You can find them all by subscribing to our page on Stitcher, searching “CiTR Docs” on iTunes, or following the doc project at citr.ca/docs.

Alex de Boer is a journalist and multimedia storyteller interested in arts, culture, and politics. Alex is a former section editor and editor-in-chief of Vancouver’s Discorder magazine and her writing appears in The Tyee, Discorder, and Beatroute. She is currently producing an audio documentary in partnership with the Global Reporting Centre. Alex is a masters of journalism student at the University of British Columbia. She lives in Vancouver B.C. 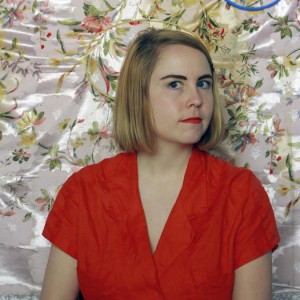 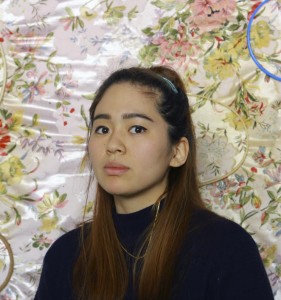