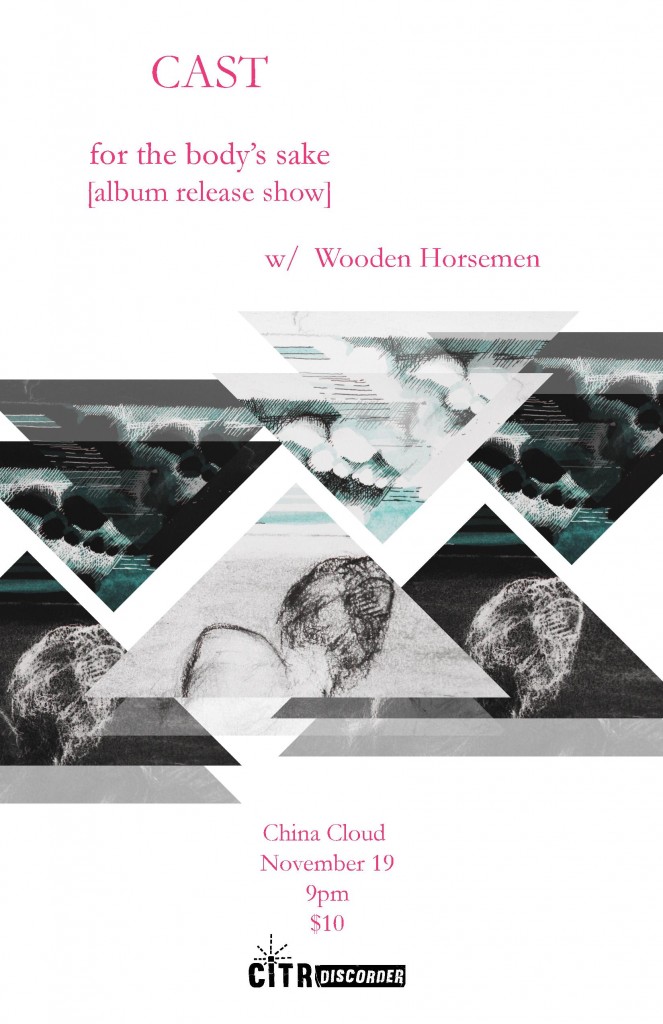 Vancouver/Victoria duo, Cast, comprised of drummer Ben Brown (of Pugs & Crows) and vocalist/guitarist Jessica Léger, are releasing their debut album “For The Body’s Sake” at the China Cloud on November 19th. The album features songs the pair began writing almost 6 years ago after meeting at the Banff Arts Centre in 2011. Brown and Léger were immediately drawn to each other’s interest in using rhythm to discover a new sound that resided somewhere outside of their folk and free improv outfits of the time. Shortly thereafter Cast was formed, featuring rhythm and voice as the focal points of their compositions and performances. The resulting album, “For the Body’s Sake” is a stripped down sound that is at once intimate and immense.

This Saturday, November 19th, join Cast and guests Wooden Horsemen at The China Cloud to celebrate Cast’s album release. $10 at the door. 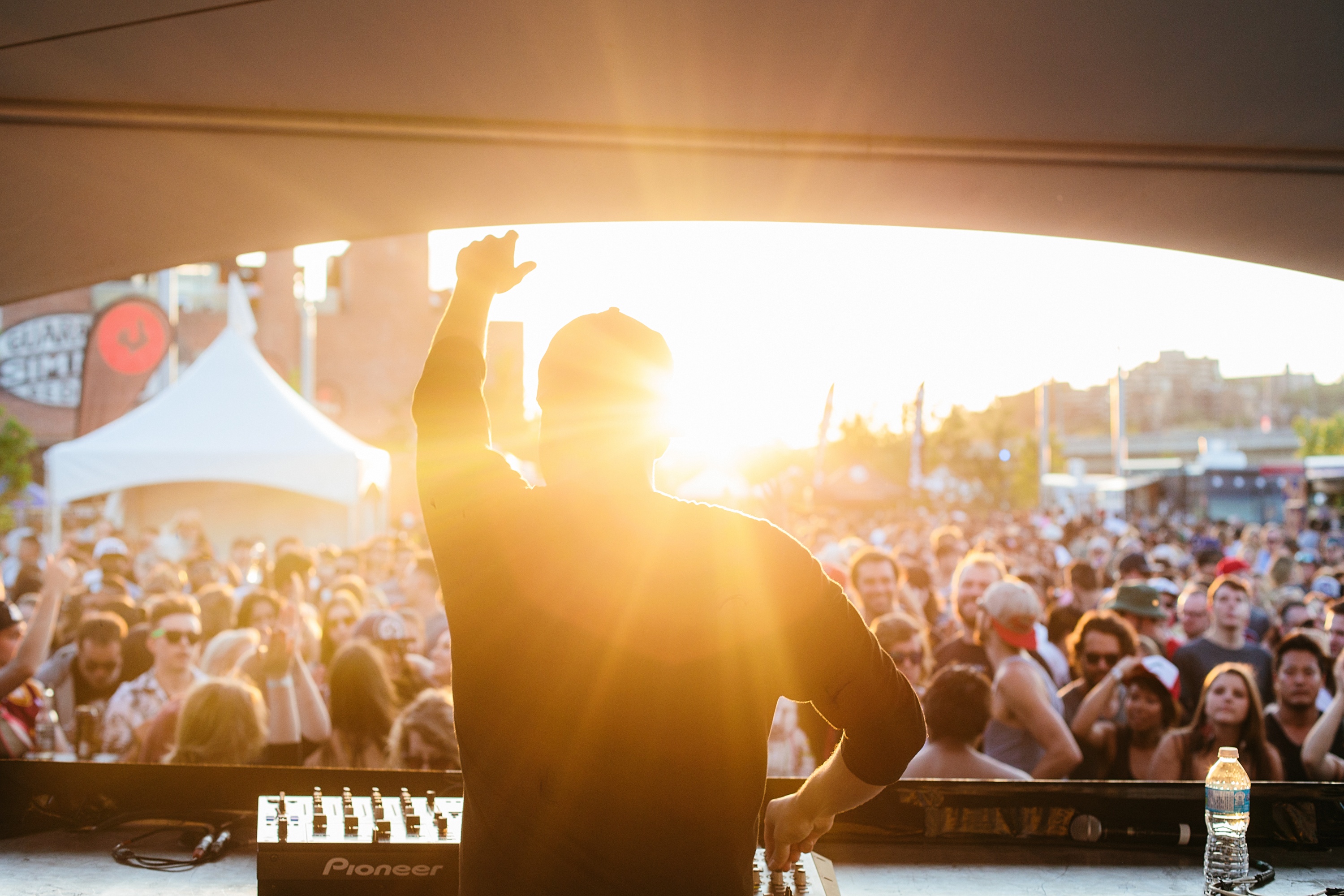 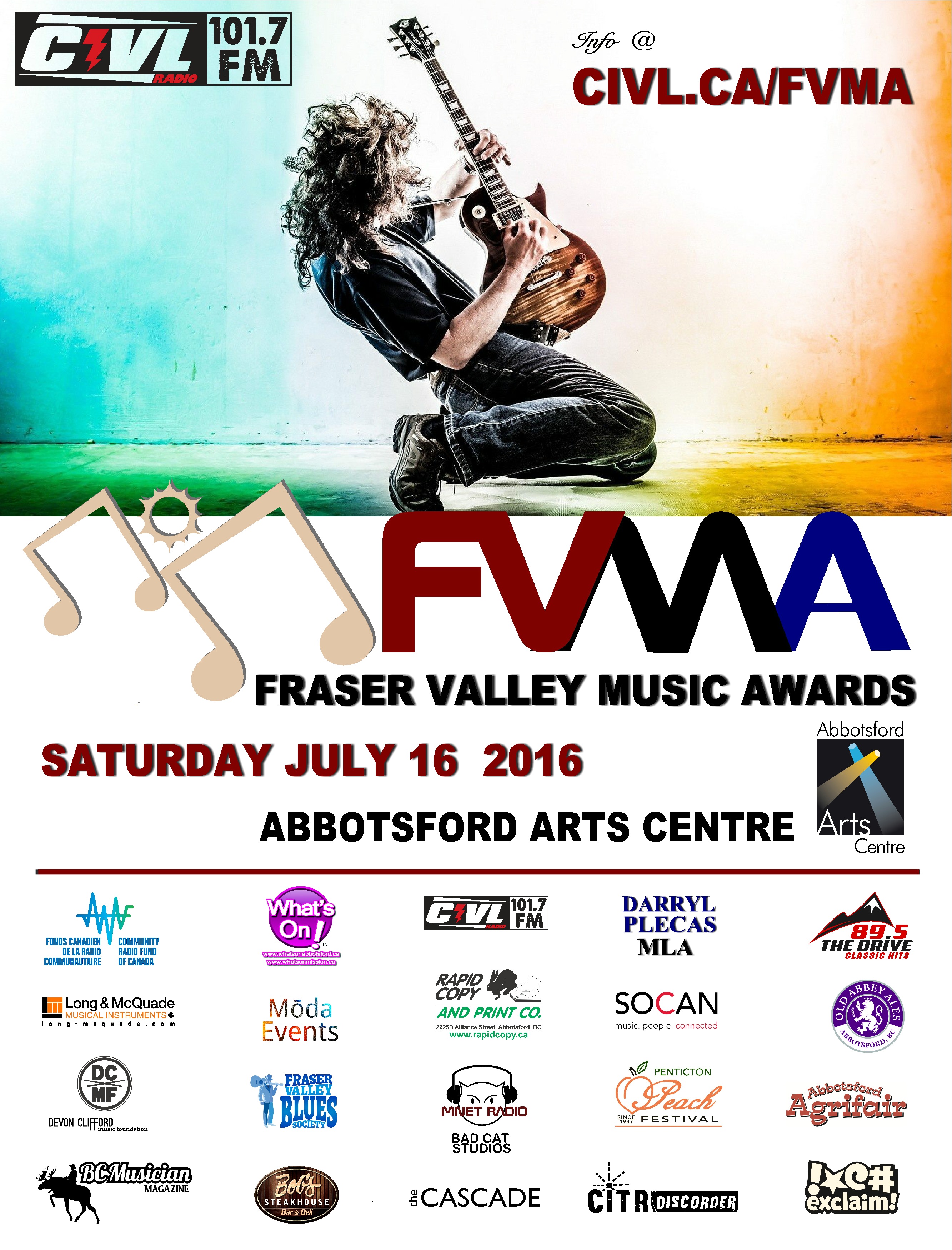 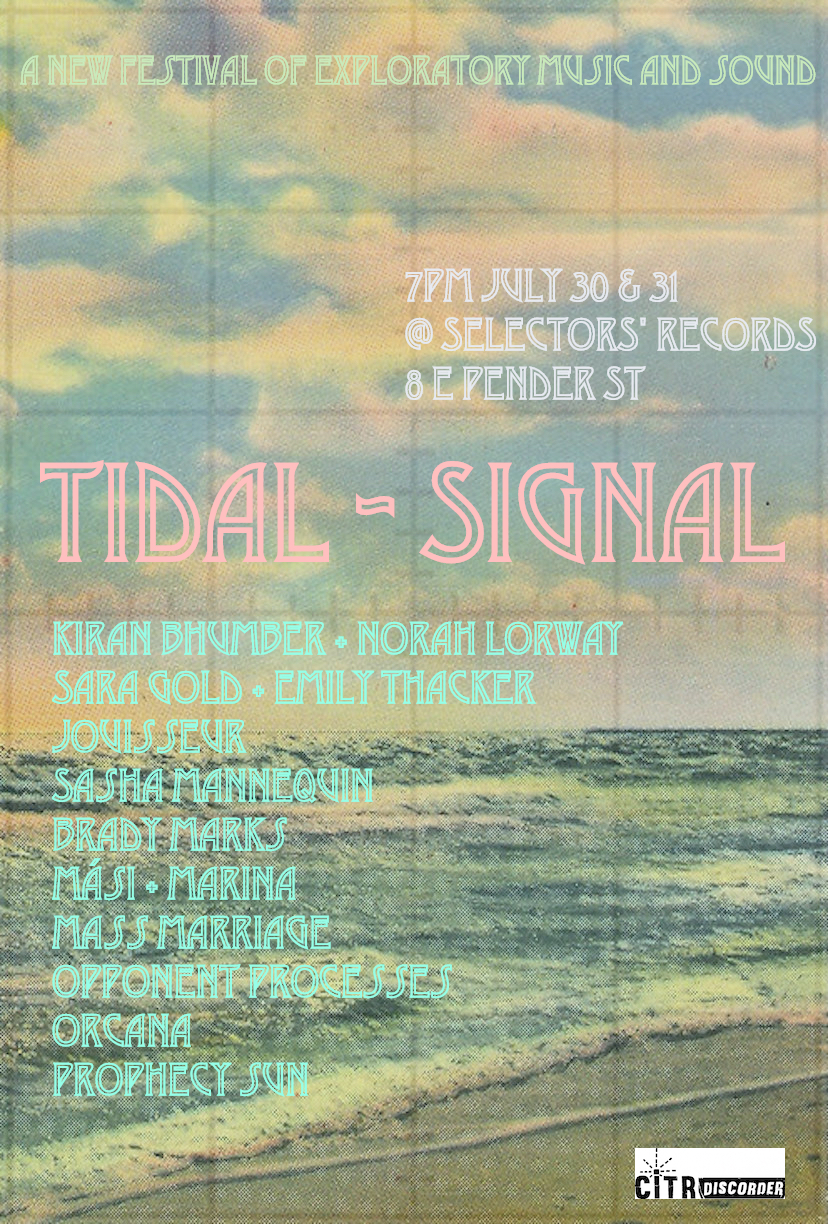