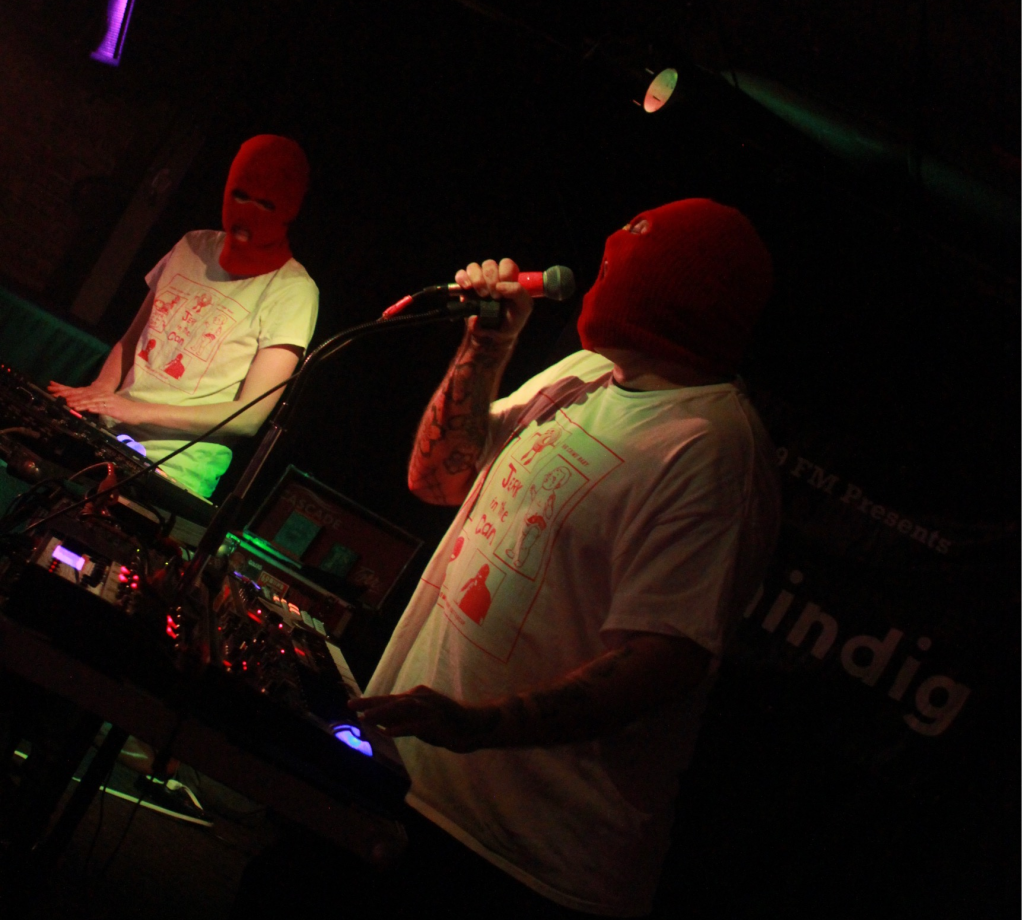 Night 4 of Shindig was fun, but overshadowed by the results of the American election. Everyone at Pat’s was anxious about the outcome and the mood was generally low. Jericho, Yeast, and Jerk In The Can all put on great shows despite the audience’s nervousness.

Jericho opened the night with a strong set that beautifully incorporated a haunting cello with their experimental rock tunes. They were the only ensemble group last night and their dynamic on stage was super friendly and relaxed, which matched the lead singer’s wacky wig and hat changes but clashed with their moody sound.

Jericho was followed by Yeast for their first performance ever. Their proto dog-wave sound was really strong, but they were still feeling out how to perform their music live, which drew the audience out a little. But by the end of their set they were fully in their groove and the crowd was grooving along with them.

Then there was a short break for Jokes+Fun Facts for Beers. The competition was a little weak but this week’s highlight is a tag team: Andy shared a fun fact that he thought the saying ‘I’m all ears’ was actually ‘I’m all years’ for too big a portion of his life, which I countered with the fun fact that my sister convinced me that a mixture of ‘stomach’ and ‘tummy’ made the “word” ‘stummy’ which I didn’t realize was fully false for almost twenty years.

Jerk In The Can closed the night almost as a strange combination of the last two acts: their skis masks emulated Jericho’s costuming and energy but their sound was more reminiscent of Yeast. They shouted into the warped microphones and grabbed the attention of the dwindling audience.

After Jerk In The Can’s set and before Andy’s announcement of who went on to the semi-finals, Pat’s cut the music and turned on the television for Donald Trump’s first speech as the Elected President of the United States. It was tense. I cried.

Jerk In The Can won this night of Shindig.

The night constantly swung between satisfaction and anxiety, but the band were a sweet relief from the tense results. Be sure to come out next Tuesday, November 15 for Shindig Night 6 with Devours, pocketmilk, and Crumb. Check out the Facebook event here. 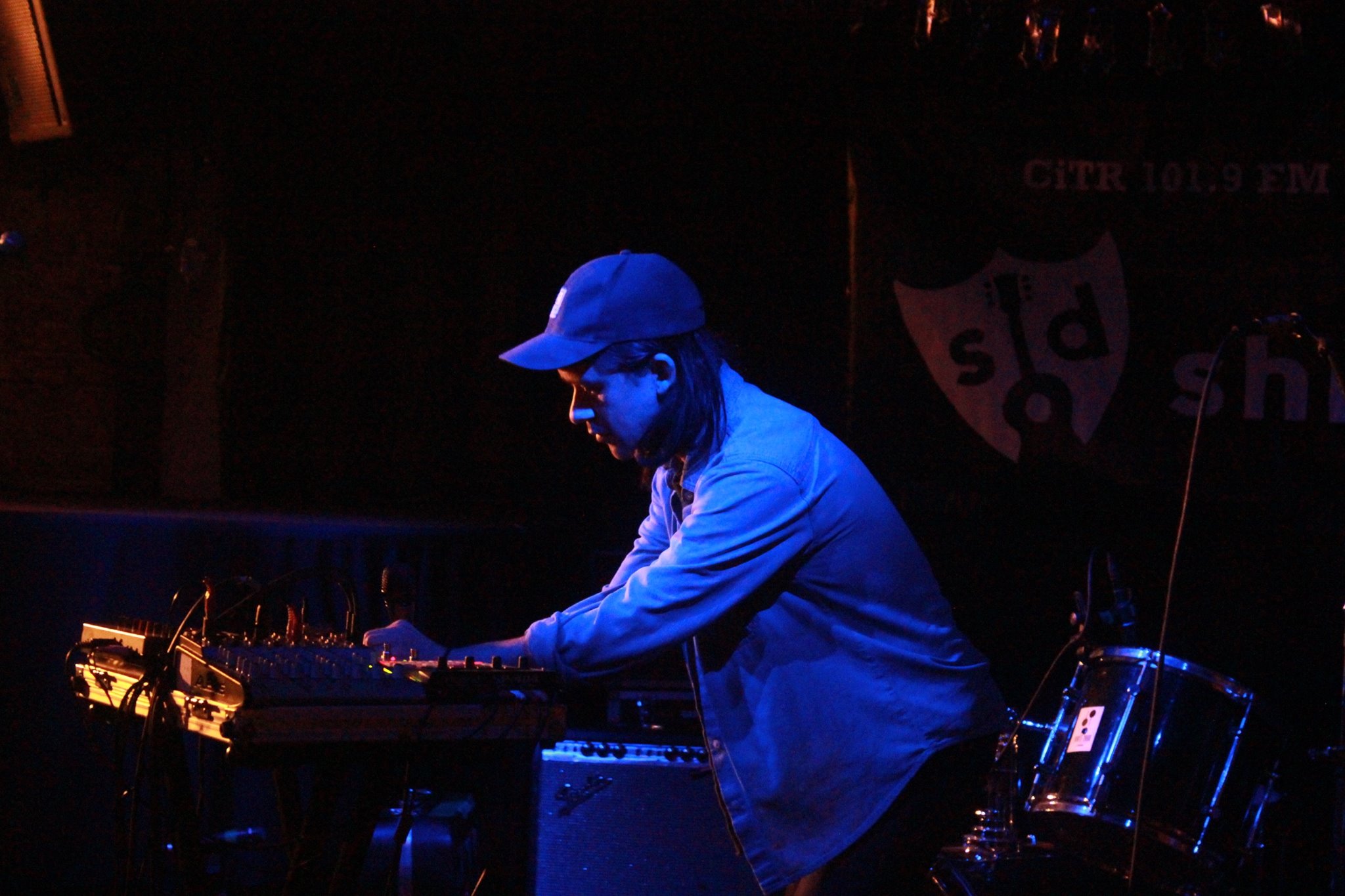