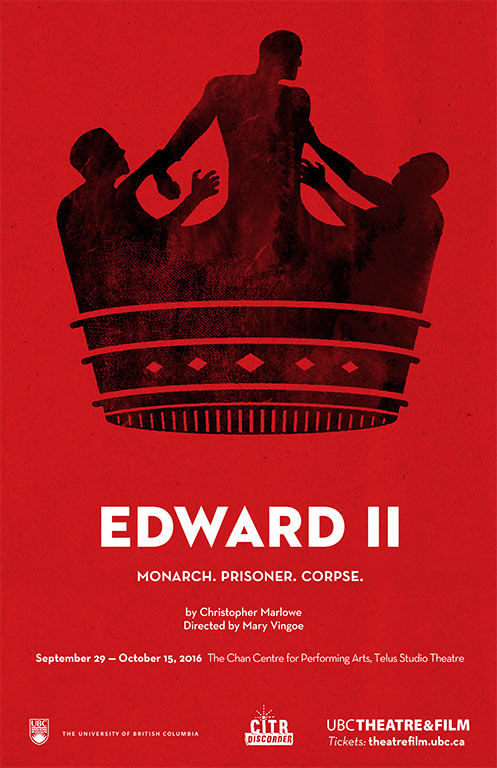 Newly crowned, drunk on power, and blind to consequences, King Edward II recalls his lover Gaveston from exile and showers him with kingly favours, alienating both queen and court. One of the earliest Elizabethan history plays, Edward II tells a story of politics, passion, and murder that leads to a fractured England and a monarchy in violent disarray.

The show runs from September 29th – October 11th at The Chan Centre for Performing Arts. Tickets and season subscriptions are still available! 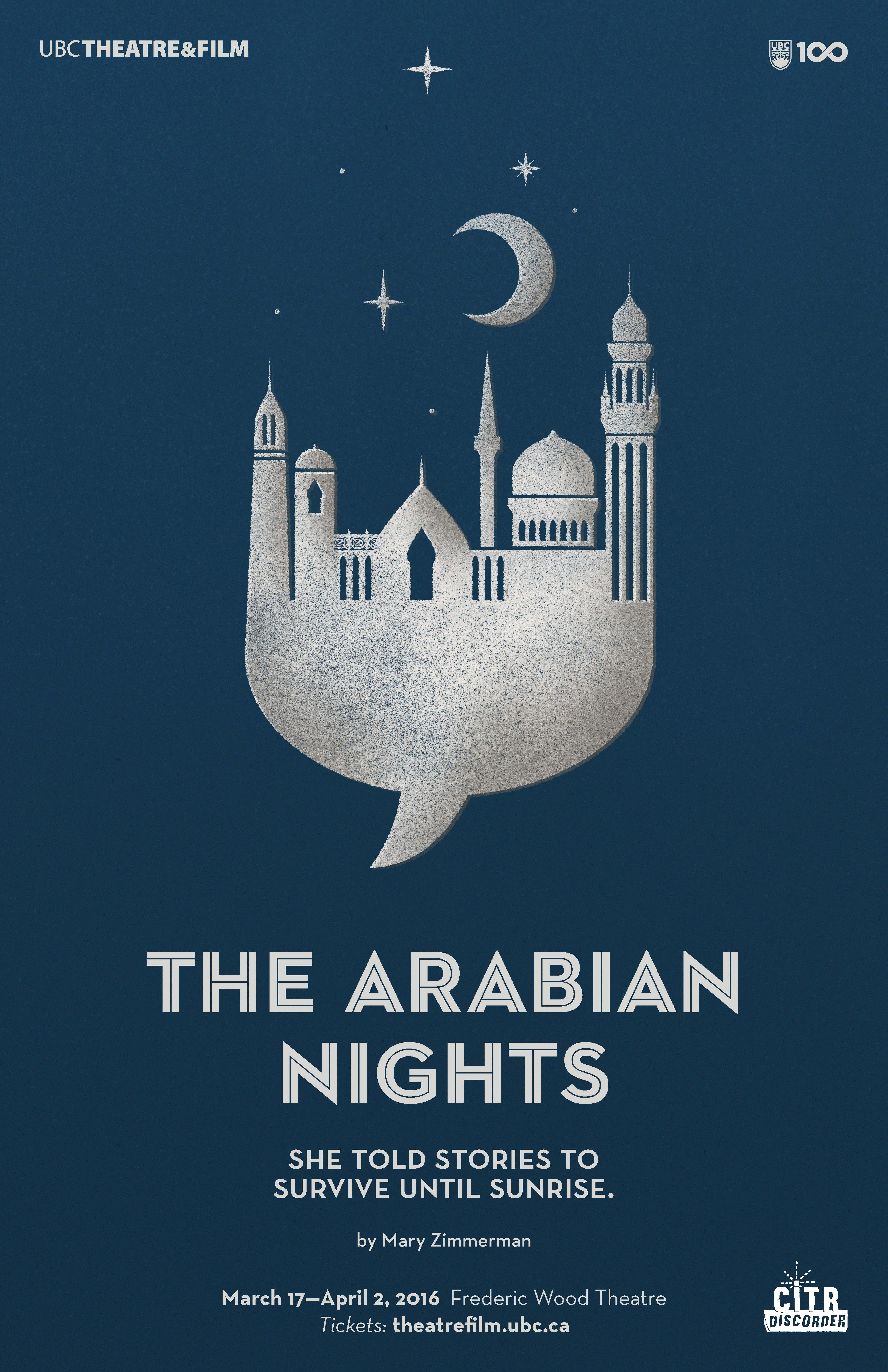 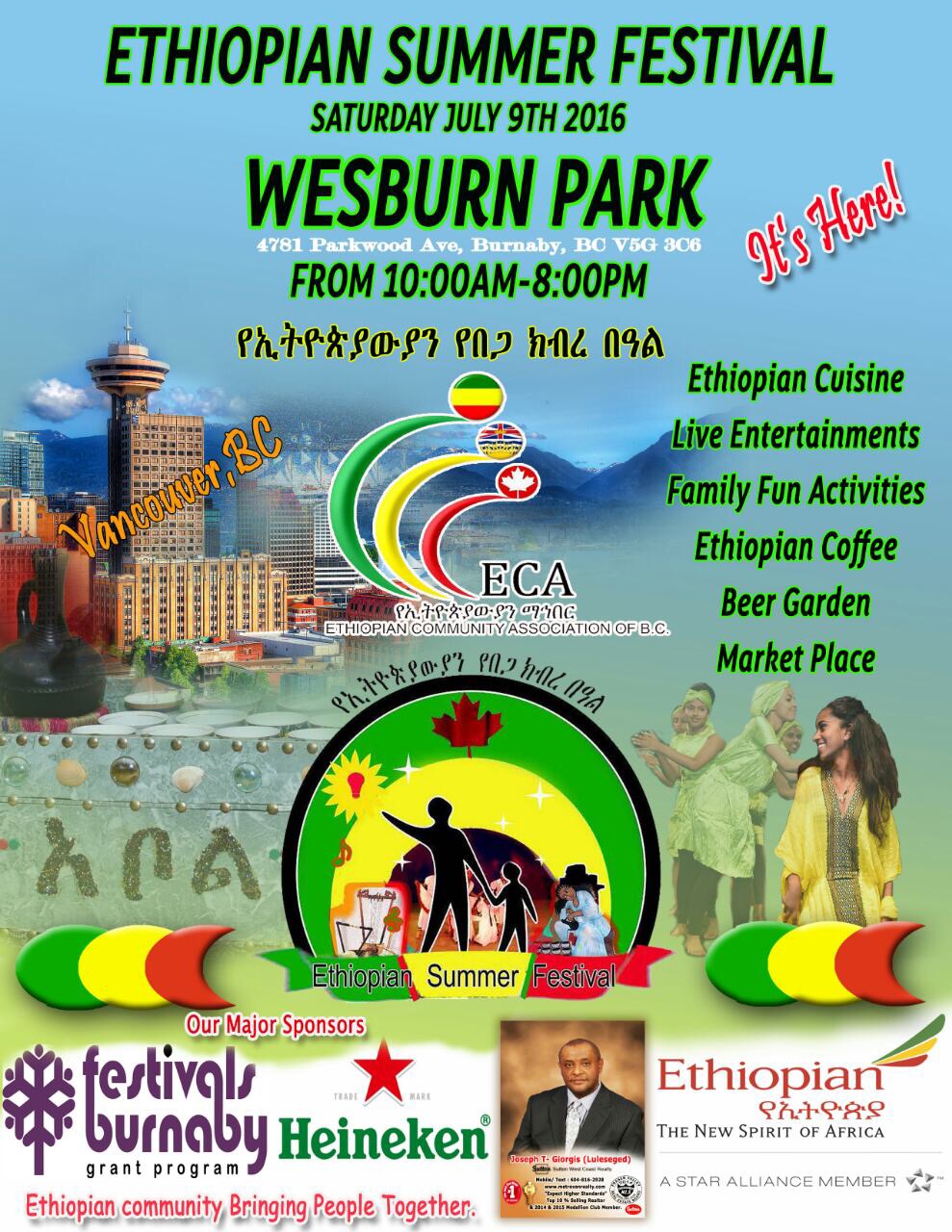 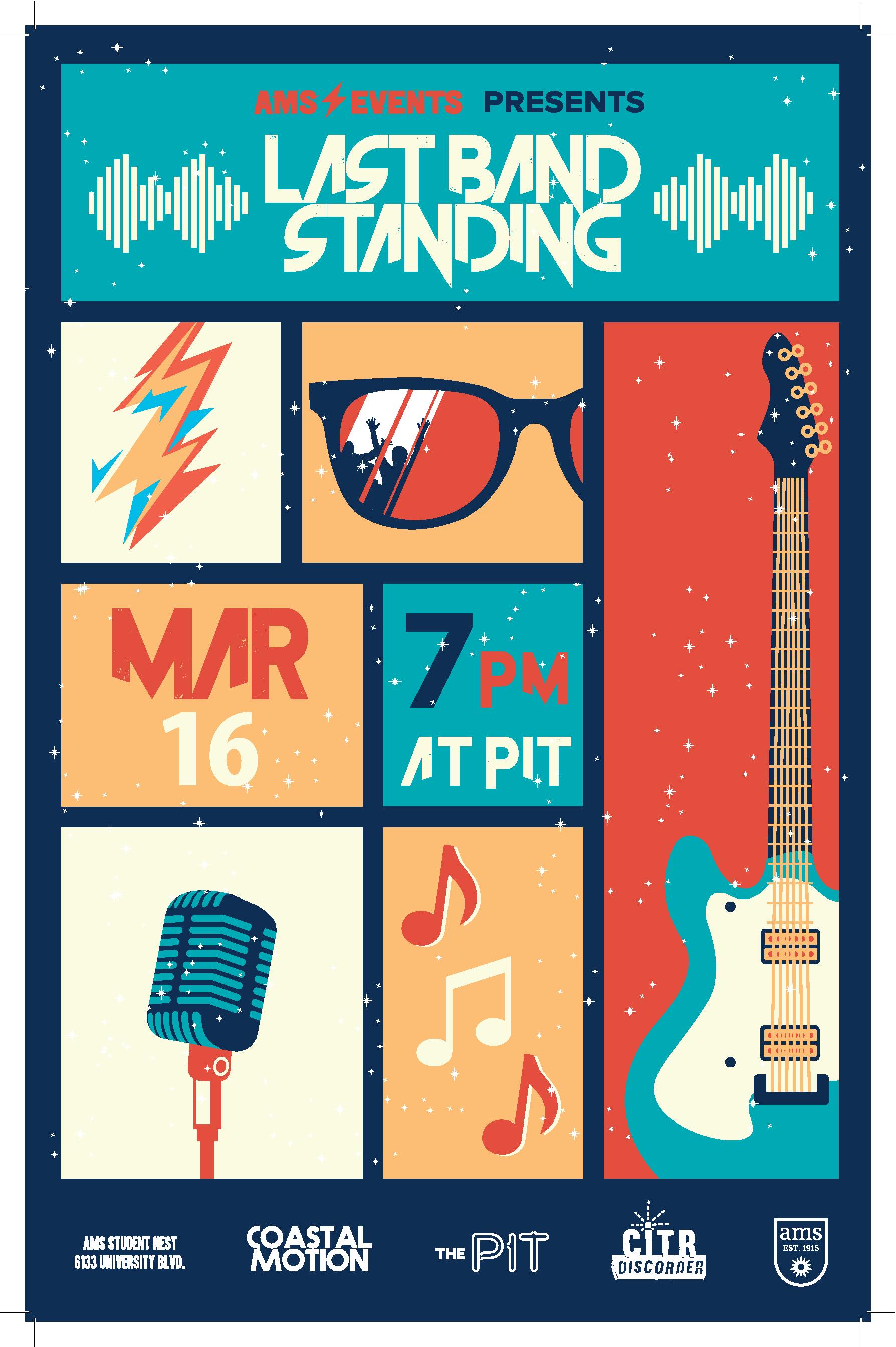