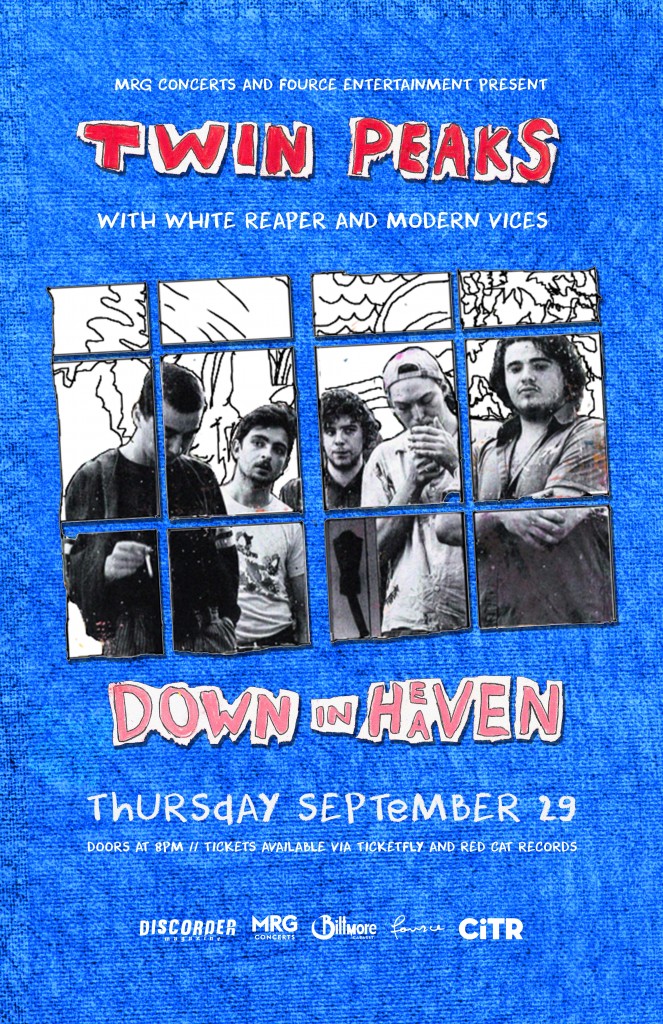 Twin Peaks is an American garage rock band from Chicago, currently on tour to support the release of their album “Down in Heaven”. The album will bring old and new fans their most complex record to date, encompassing elements only teased on their previous efforts.  Put simply, “Down In Heaven” makes it increasingly hard to call their sound “classic.” It’s rock new and old, it’s a little bit of country, it’s a whole lot of punk attitude, and it’s something to get excited about.

The Illinois rockers will be playing at The Biltmore Cabaret on Thursday, September 29th at 8 pm. Featuring White Reaper and Modern Vices. Tickets are available at Red Cat Records, or online.

Twin Peaks is here to stay, and they aren’t going to get pinned down. 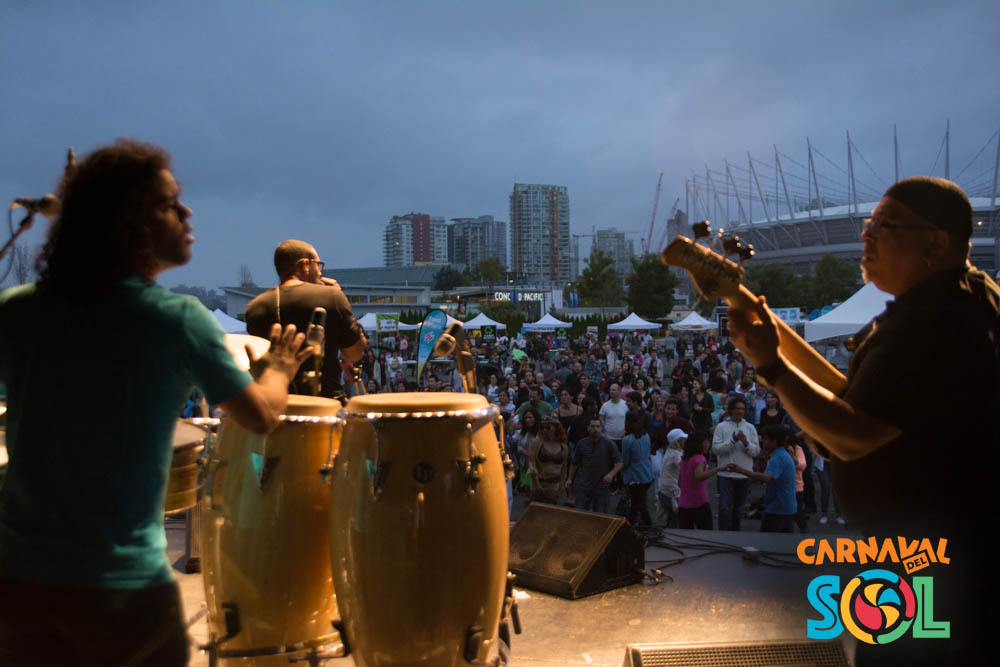 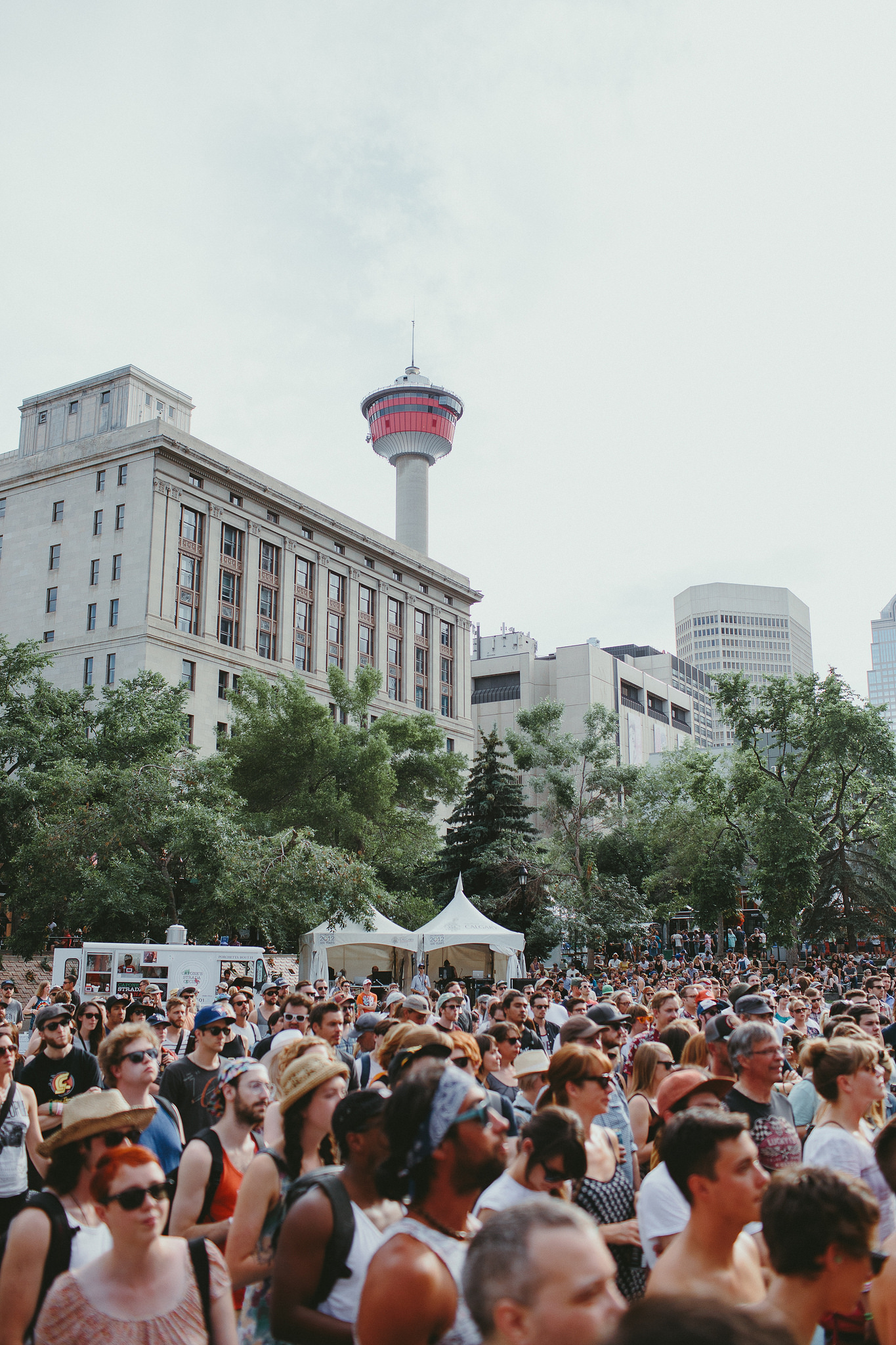 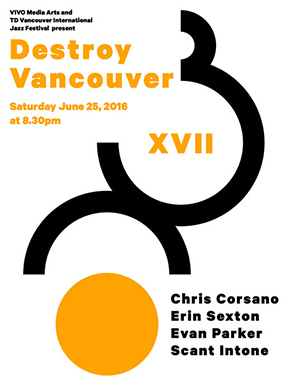 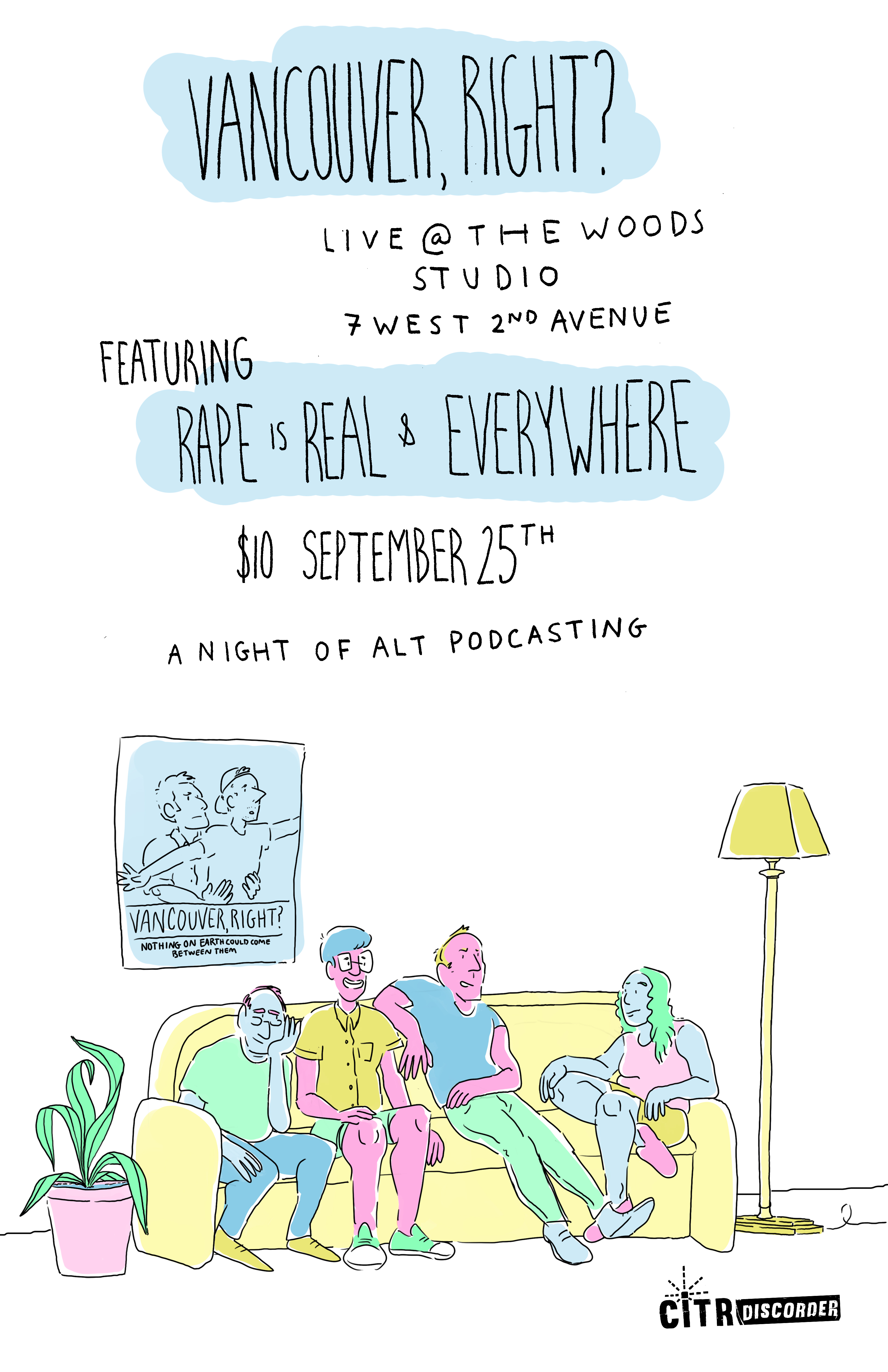