The first week of school at UBC is officially over. While this is a significant time for most students, it is also particularly monumental for groups on campus such as the Chan Centre and UBC Opera. This is because September indicates the start of a fresh 2016/17 season. As the host of the Arts Report, I caught up with Deb Pickman, the Marketing and Communications Manager of the UBC Arts and Culture District, to get the latest scoop on what we could expect from the UBC fine arts community this year.

The UBC Arts and Culture District is a combination of academic units and exhibitory spaces such as the Museum of Anthropology, Belkin Art Gallery, UBC Department of Theatre and Film, and UBC School of Music. As the Marketing and Communication Manager of this broad coalition, Deb was overflowing with information about all the exciting upcoming events for students, faculty, and community members.

First off, what is the 2016/17 season without a whole new The Chan Presents series? A series dedicated to presenting an array of world music to the Lower Mainland, Deb explained the first kick-off performance would be by virtuoso trombone and trumpet player, all the way from New Orleans, Trombone Shorty!

Secondly, our very own UBC Opera, after touring Europe this past summer, is back with a Mainstage Season that hits home in tackling relevant issues straight from current events. The very first performance of the season is called The Consul and revolves around themes of refugees.

Known for its powerful and thought-provoking exhibitions, the Belkin Art Gallery is back with a new exhibit called the Last Waves. Deb described it as a “surreal, interactive exhibit that draws you right into its spell.”

Last but not least, the Department of UBC Theatre and Film has for us a line-up of, “Elizabethan intrigue, 21st century political subterfuge, riotous Quebecois women, plus the premier of a feature film!”

While this may be a lot of information to take in, there is a perfect method to get one’s first taste of virtually all that the UBC Arts and Culture District has to offer without breaking the bank, so to speak.

The Harvest Feastival is an opportunity to check out everything from the Museum of Anthropology to the UBC School of Music, plus while truly feasting. After a 6 course meal, attendees are welcome to 8 entirely free evening events. Events include the screening of the documentary, Cultures of Resistance, at the Museum of Anthropology, an open rehearsal preview of The Consul by UBC Opera, and an exclusive late-night exhibition of the Last Waves at the Belkin Art Gallery.

Tickets for Harvest Feastival are $22.00 for students, $30.00 for UNA/UBC Faculty & Staff. The feast begins at 4:30PM on Thursday, September 22. If the description above is not convincing enough, Deb let me in on some sure fire information that is. The menu.

For the evening, the chef will present:

This fall, whether you are student, faculty or community, try something new! And in the words of Deb Pickman, “Get involved in the UBC Arts and Culture Scene!” 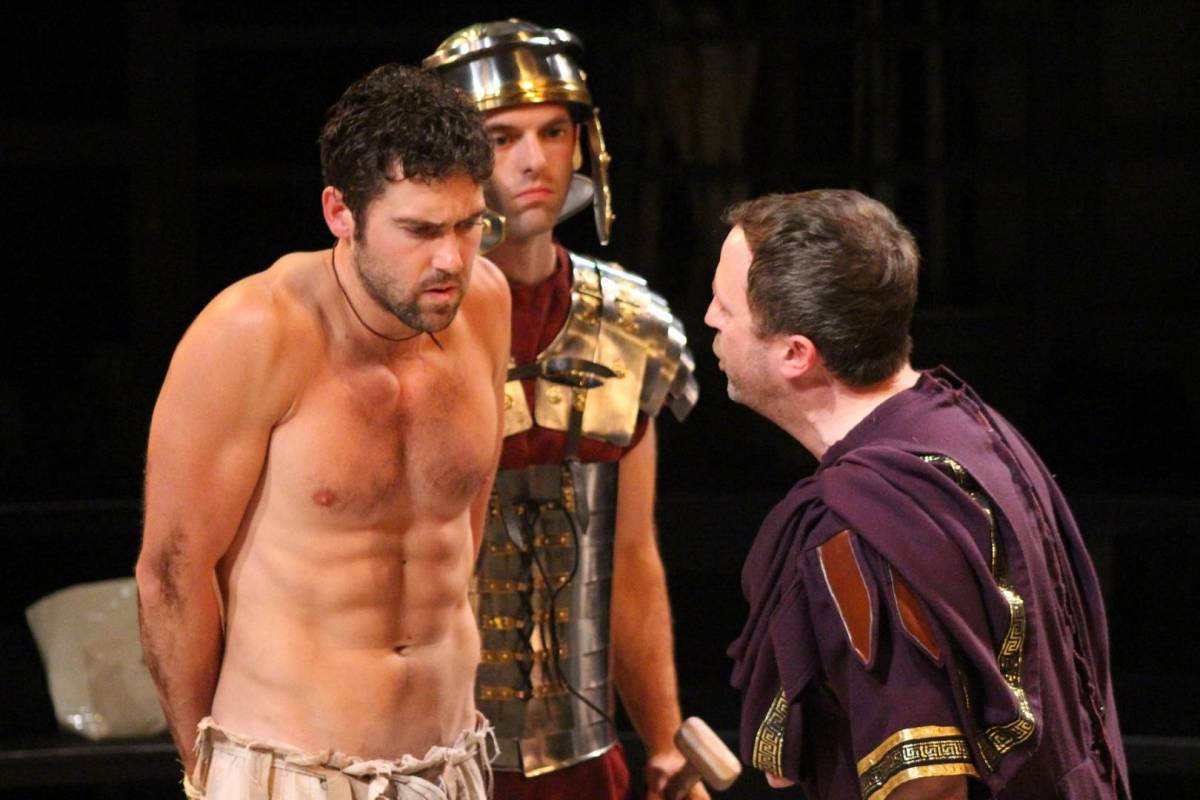