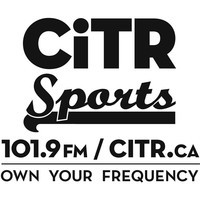 Hey there sports fans!!! UBC is competing in the CIS Final 8 tournament, and your friends here at CiTR 101.9FM have got your back. No. 8 seed in the tournament, UBC will be facing the Ryerson Rams, the team that beat out CIS dynasty Carleton Ravens (they have won 11 nationals) in the OAU Finals. The T-birds are looking to pull an upset against the Rams and maybe win their first national title since 1972, while the Rams (17-2) will be looking to defeat the ‘Birds in their home at Doug Mitchell Thunderbird Sports Centre. Catch all the action on our live stream at 8PM tonight with CiTR sports commentators, Doug Richards and CJ Pentland. 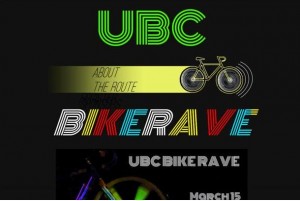