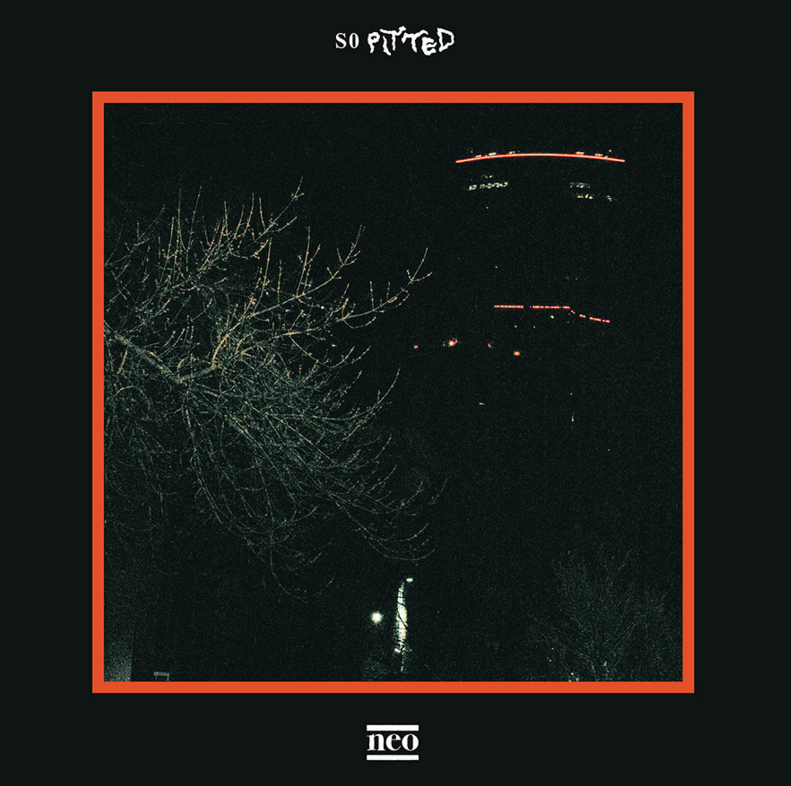 Fresh off the release of their debut album, neo, So Pitted will be playing live at CiTR, tomorrow, February 20th at 1 pm. There will also be a live broadcast on 101.9 FM or online.

This quirky trio composed of Nathan Rodriguez, Liam Downey and Jeannine Koewler hail from Seattle, and they are signed to Sub Pop. While neo is their debut album, this band is no stranger to high praise. They’ve been featured by the likes of Pitchfork, Seattle Weekly, and The Guardian.

In So Pitted’s own words, “neo is but a slice in time. It stands for anything new, and the necessity of revisiting ideas – nothing is above an update”. 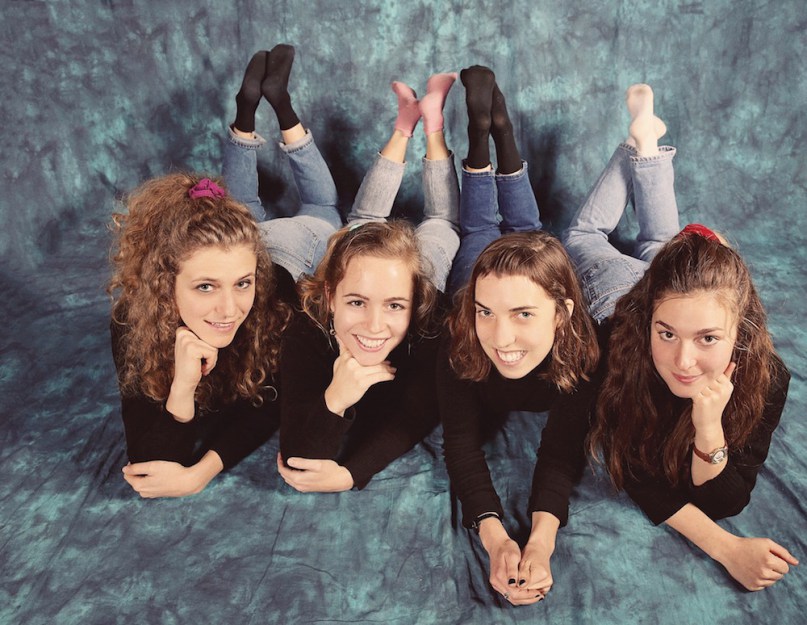 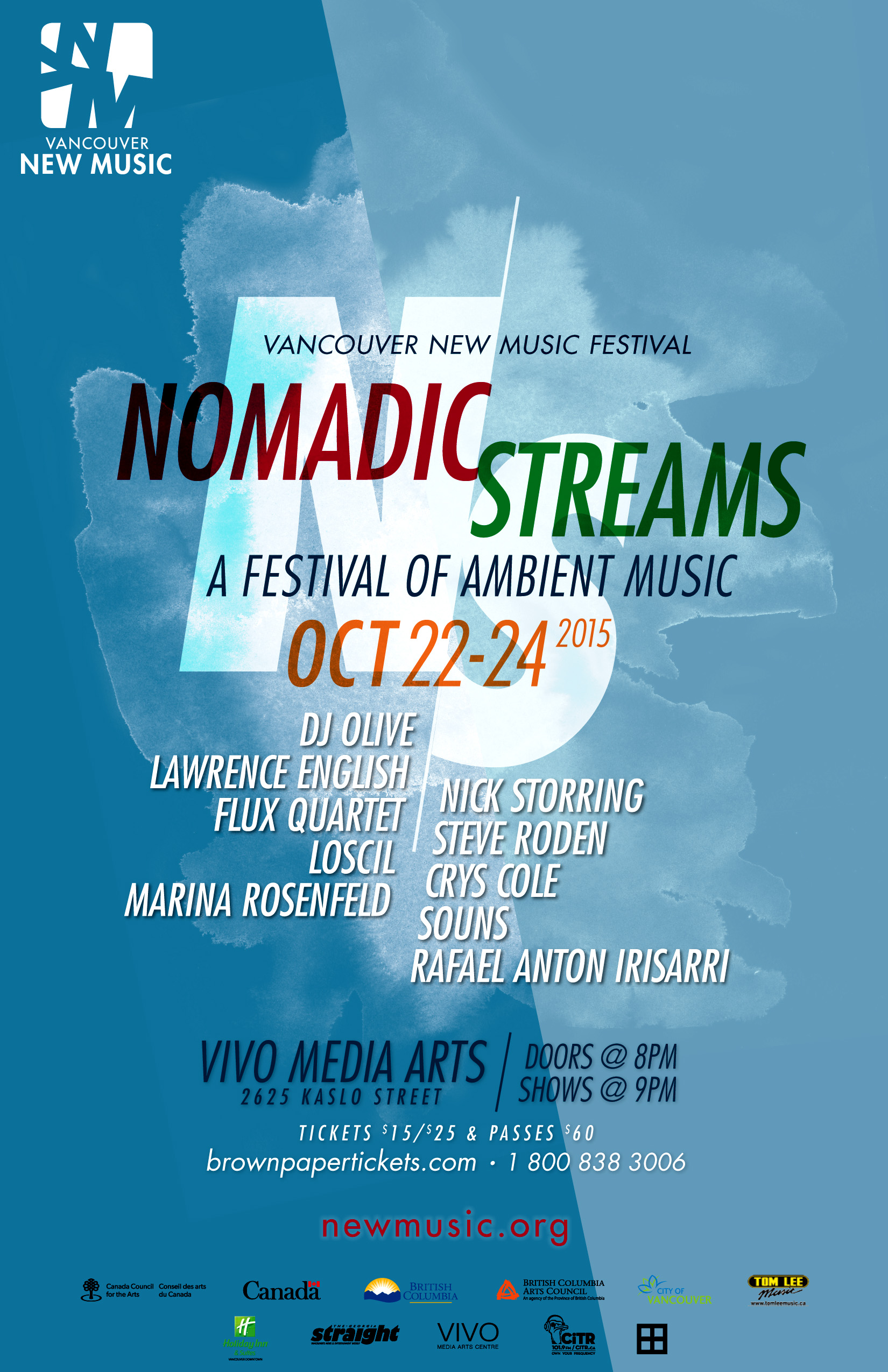 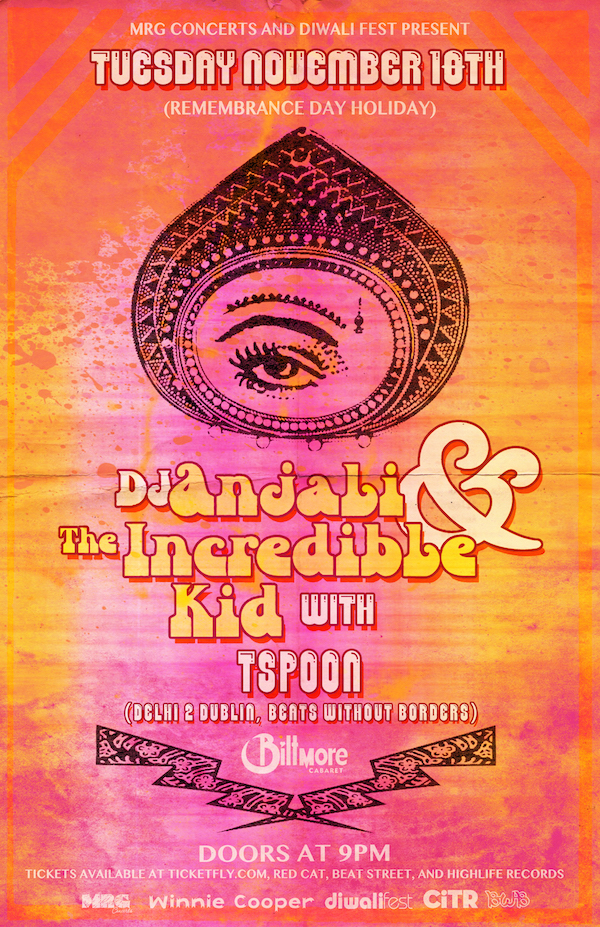 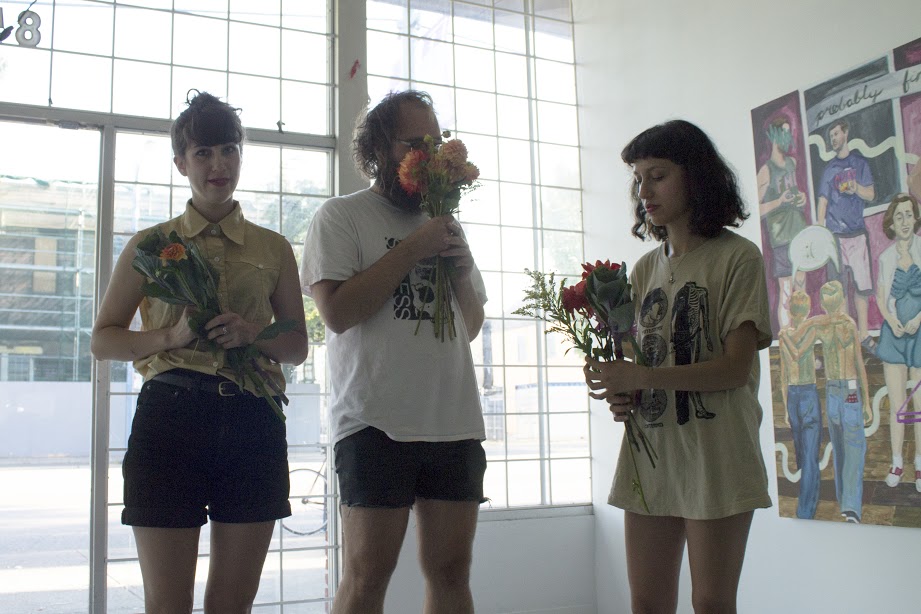