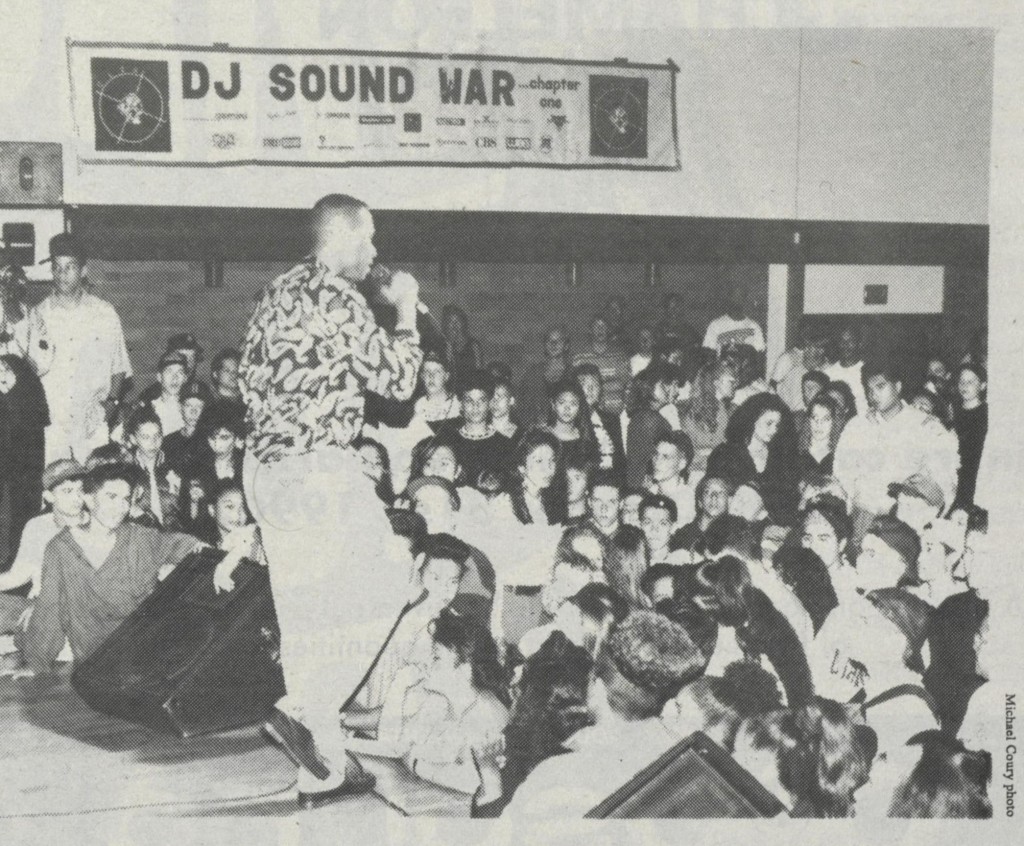 This week, From the CiTR Archives takes you back to Vancouver’s “first full-fledged rap and dance music competition”[1], CiTR’s own DJ Sound War Chapter One!

A roster of over 75 MCs from the Pacific Northwest drew crowds of nearly a thousand to UBC’s SUB Ballroom on the 7th and 8th of September, 1990. With categories for DJs, MCs, dancers and crews (group performances), the event was judged by a panel of local luminaries, including CiTR personas David “Love” Jones, Earl the Pearl and Don Chow [2].

The headliners for the event were EQ, the Vancouver-based duo featuring rappers The Incredible Ease (Edwin Kohn) and Quaze (Stanley Harris Jr.). They were one of the first local acts to get attention outside of BC, with tours through the US and videos making it into the MuchMusic rotation [3].

Now the CiTR Audiotapes collection from UBC Library Open Collections brings you the straight, unedited live experience (including no shortage of technical difficulties) of Vancouver’s first official rap battle. The reels don’t span the whole of the event, but you can hear sets from EQ, Killa D & DJ Force, Ecpea & the Four Thieves, Wizards of Rap, Craig Crush, Flipside Posse, Terror T & the Beat Assassinator and Prince B. 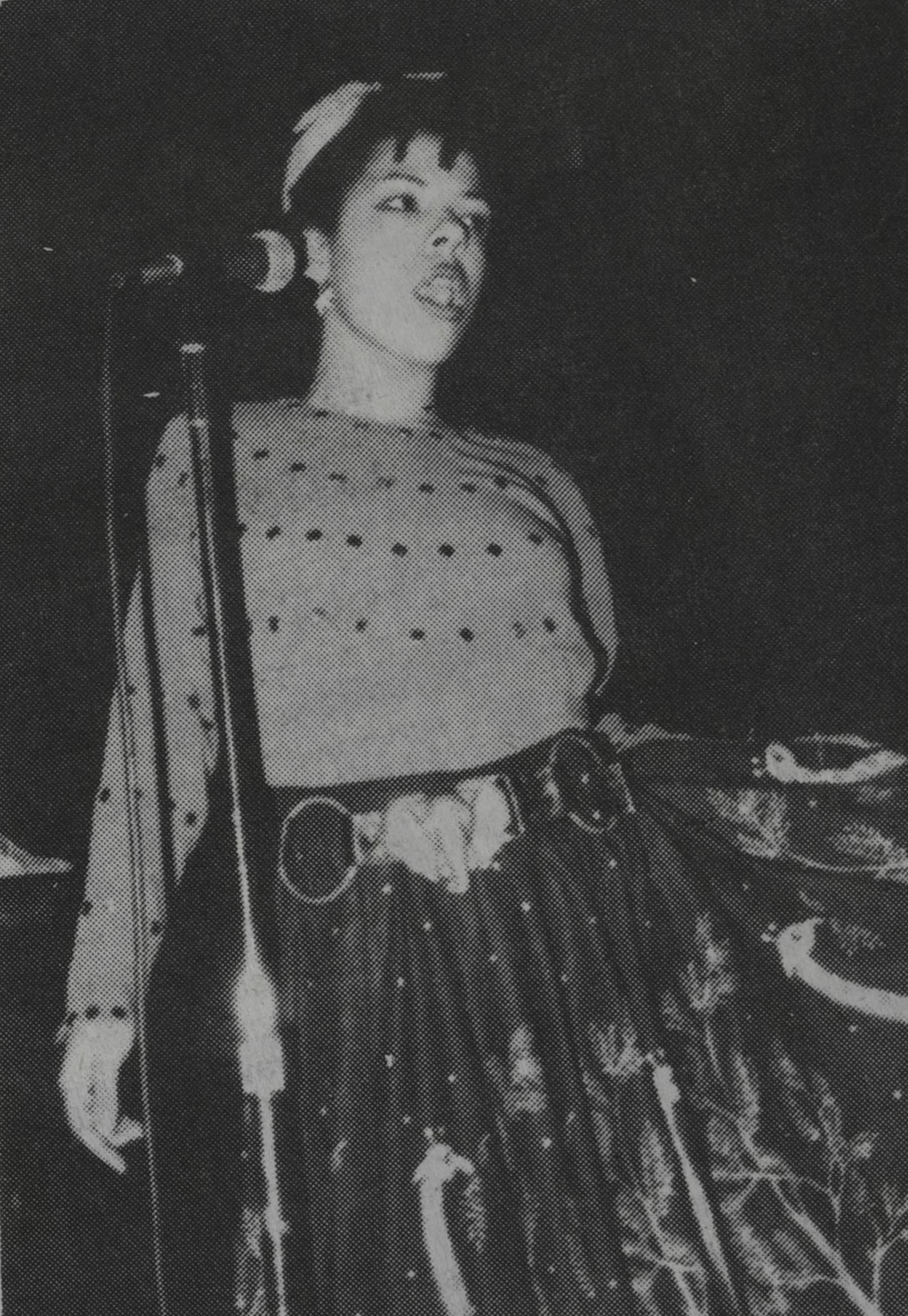