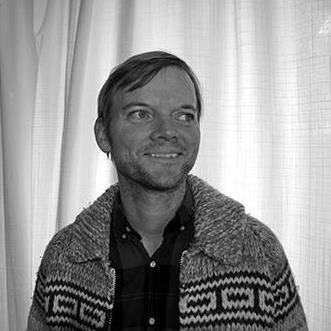 Tune into 101.9FM Tuesday, February 9th at 11PM, or stream online, for a broadcast of Roger Allen’s radio-documentary: Grunge. Details below:

Grunge… was identified as a mixing of heavy metal and punk to create a slower and more complicated sound than earlier versions of punk but retained the same lyrical themes. Vancouver in the early to mid-eighties was hugely influential with bands like D.O.A. and the Young Canadians. By the early nineties the focus had shifted to Seattle’s new grunge scene. Vancouver punks and non punks identified with grunge, experiencing a city is similar to Seattle in geography, climate and size. CiTR presented many big concerts in Vancouver. The digitized promos and interviews in the CiTR archive for grunge bands tell the story of Vancouver during this influential period.

Roger Allen is a designer with a Bachelor of Communication Design degree from ECUAD, and has worked over ten years in graphic design and marketing. With extensive experience in branding, as well as strong illustration and photography skills, Roger also runs an online image gallery and art direction site at rager1.com. Roger has guested on Nardwuar the Human Serviette Presents to discuss the history of punk rock in Vancouver, and has been an avid follower of the local music scene since the mid ’80s. 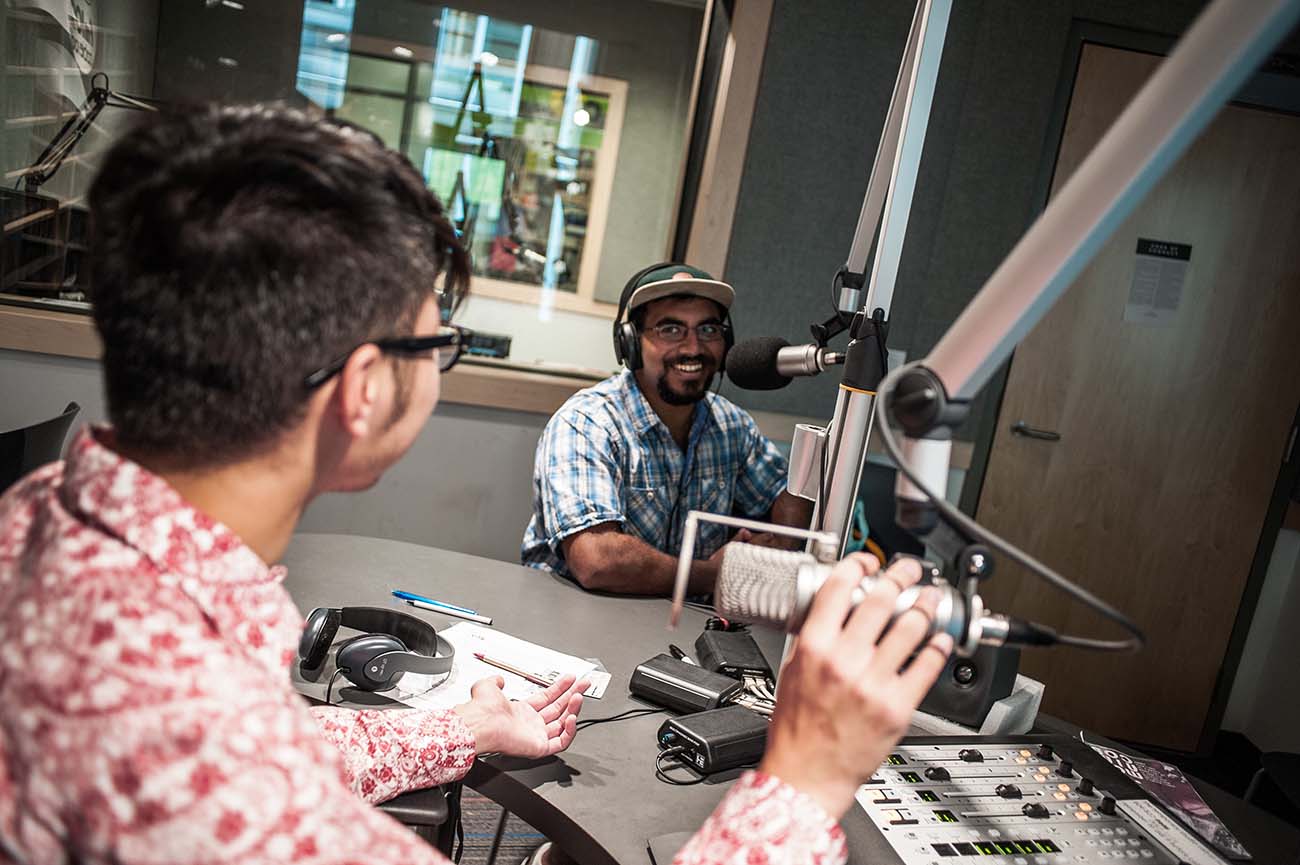