This past Remembrance Day, CiTR broadcast a special program in honor of the occasion. ‘At Home and Overseas’ presents a series of stories collected by Barry Broadfoot for his book Six War Years 1939 – 1945, dramatized for radio by Jason Logan. The production is now available to revisit here.

Dave Campbell, of Dave Radio with Radio Dave, presented the piece with this message:

I’m very pleased to announce that a radio documentary I’ve been working on is now complete and will be broadcast tomorrow for Remembrance Day.

It’s called ‘At Home and Overseas’. It’s a dramatization of stories collected by author Barry Broadfoot for his 1975 book Six War Years 1939 – 1945, and adapted for radio by Jason Logan.

Nearly two dozen Vancouver actors took part in this retelling of the Canadian experience of the Second World War, told from the point of view of the people who lived through it.

Hear about the battlefield hospital worker reading letters from home to wounded soldiers while enemy shells exploded around them, or the young war widow hitching a ride on a freight train in the dead of winter to take her children from Edmonton to Vancouver, or the first-hand account of a new recruit suddenly finding himself on the beaches of Dunkirk waiting to be evacuated before the Germans can take him prisoner.

‘At Home and Overseas’ will be heard tomorrow, Wednesday 11th November on CiTR FM 101.9 in Vancouver and streamed live on CiTR.ca at 6:30 am and 6:00 pm Pacific Time.

I hope you enjoy it. 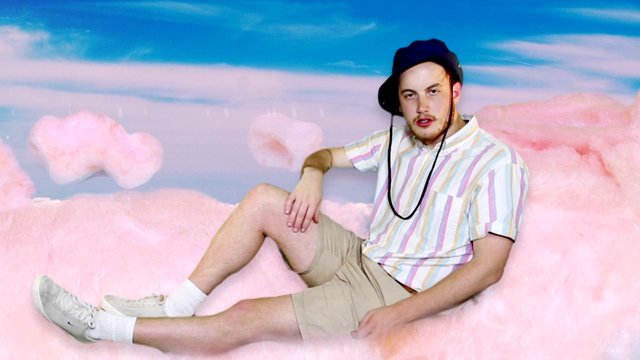