The Fundrive Finale is happening tomorrow night at Pat’s Pub! This year’s Silent Auction has loads of tickets for amazing local concerts, festivals, and cultural events. 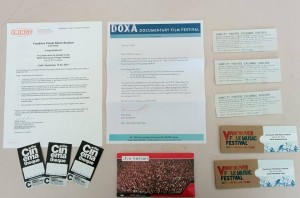 For concerts and music festivals, we’ve got Blueprint providing a pair of 5-day passes to Seasons Music Festival! In addition, the Vancouver Folk Music Festival is providing a pair of weekend passes to their awesome festival happening in July at Jericho Beach, which makes it one of the scenic music festivals to be hosted in any city. Live Nation, Fortune Sound Club, and Timbre Concerts have gifted us with some awesome concert tickets for artists such as: Cakes Da Killa, Lex Luger, The Tourist Company, The Cave Singers, Theophilus London, and a whole lot more.

If you have an insane craving for film and theatre, don’t fear because we’ve got you covered! Passes and tickets for The Vancouver Fringe Festival and Vancouver International Film Festival are on the auction block. The Pacific Cinematheque is offering a “Night Out Package” with complimentary tickets to their shows and special events. The amazing DOXA documentary film festival, is offering 4 ticket vouchers and memberships. Firehall Arts Centre is providing tickets to their hilarious production titled “Proud”, which is a political satire about everyone’s favourite Canadian Prime Minister…you can find out who for yourself! Rio Theatre is offering 8 movie passes.

Clearly there’s a lot of cool stuff on the auction block, so please join us tomorrow night at Pat’s Pub for a night filled with drinking, dancing, socializing, and intensive auction bidding! 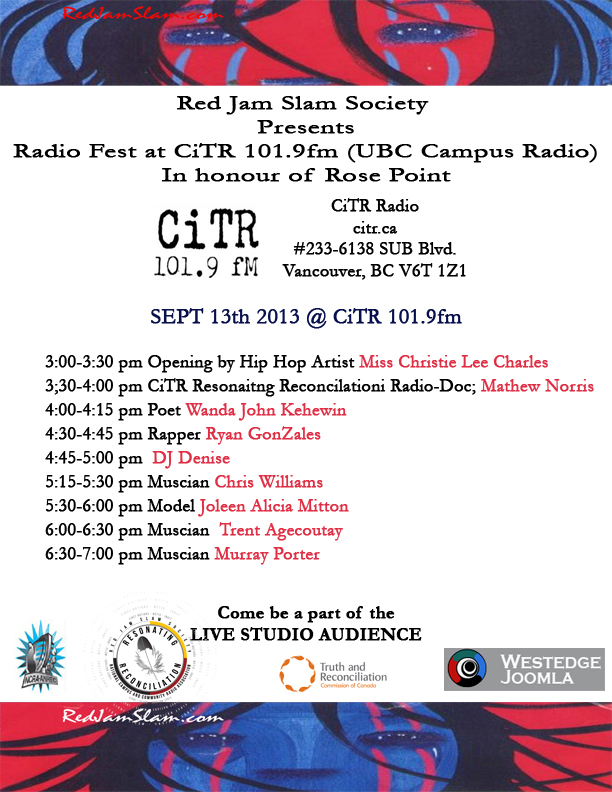 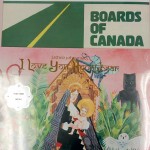