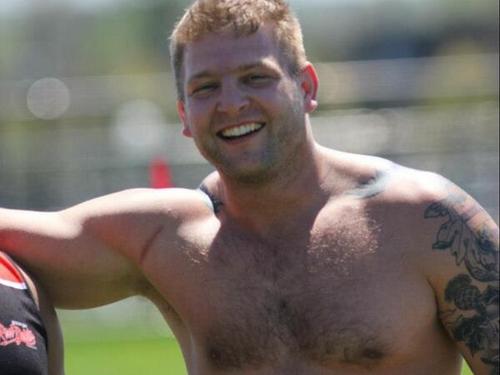 One almost feels sorry for the vain Rocco Reed, a handsome model type, who hopes to break into mainstream acting and dreams of opening a high-end gym with his girlfriend

At the end of the day, despite being amusing and sexy, the film lacks a clear focus. There is not enough new information or complex human stories to make it a work of lasting value. Ultimately, it reflects it’s own subject—glossy, sensational, arousing, but over all too quickly, and possibly meaningless. Still, very much worth viewing!

Lots of great films still to come Sunday, Monday, and Tuesday at the Queer Film Festival. Check it out at: https://www.queerfilmfestival.ca/viewshowtime.php?stid=655